The thing about talented actors is that they know how to get in and out of roles. They know that what they do is pure art and thus, they end up doing it with all their heart and perfection. However, in that process, they end up creating characters that define them, characters that we cannot see being played by anyone else but them. Be it Hugh Jackman as Logan, Leonardo DiCaprio as Jay Gatsby, or Margot Robbie as Harley Quinn, we cannot see these characters being played by someone else. Similar is the case of Cillian Murphy and his Peaky Blinders character, Tommy Shelby.

But how exactly did it all start? The journey of BBC’s Peaky Blinders has sure been a long one. And when it all began, Cillian Murphy was a name not associated with the show’s genre. Apart from that, he was also not the only guy shortlisted for the role. So what exactly went down during the casting of Tommy Shelby for Peaky Blinders?

Cillian Murphy has been Tommy Shelby for the last 10 years now, and it is now finally the time to hang the towel on the role. But how did the story of such an iconic character begin? Show’s writer, the very talented Steven Knight, revealed in a conversation with The Guardian that Cillian was not the obvious choice for them to play Tommy. “Nothing really set Cillian up as the obvious choice,” he said. However, Cillian was very interested in the role; hence, they went to meet him. And we are so glad that they did. 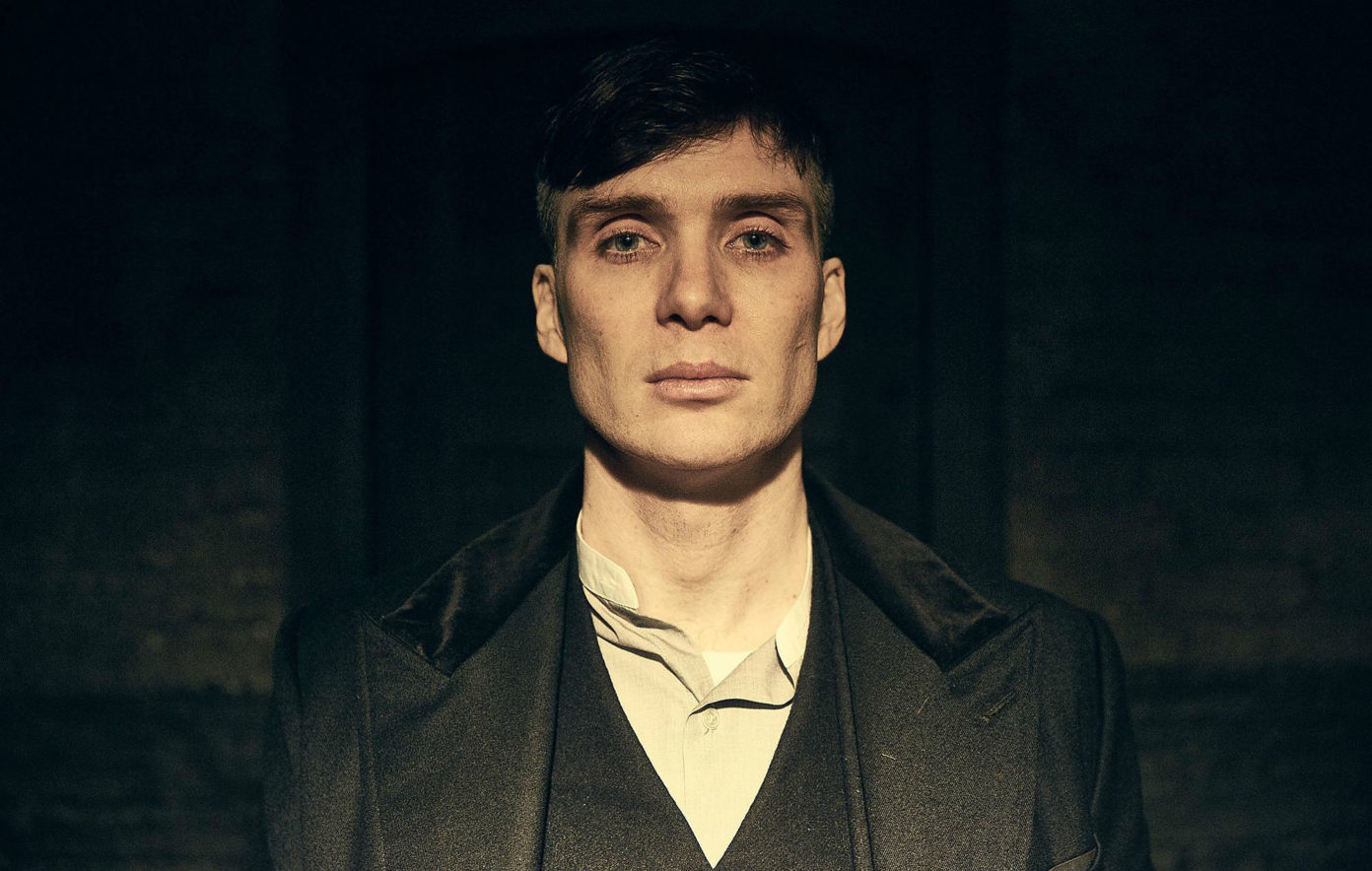 Cillian Murphy famously sent Steven a text that read: “Remember, I’m an actor.” Which truly portrays the love and talent he has for the craft of acting. Recalling the incident, Steven said, “What [Murphy] meant by the text was that when he walks into a room, he’s not Tommy Shelby. But he can become him. He inhabits that role completely. It’s phenomenal. It is impossible to imagine anybody else playing him.”

It is true when we say that no one else could ever do justice to the role of Tommy Shelby. Because indeed, the man was born for this.

ALSO READ: Who Was Jack Nelson From Peaky Blinders Season 6 in Real Life? Did His Son Actually Become the President of the United States?

You can catch Cillian as Tommy for one last time in Peaky Blinders Season 6, which home arrives soon on Netflix.