The Witcher fame Henry Cavill has been getting loads of offers after the show became hit. He is also in the race for many franchise films. Bookies predict Henry Cavill might be the next actor to do anything for a woman with a knife. That’s correct; Henry might be the next face of 007 films. Hollywood has been abuzz with rumors about who will play the next James Bond since it was revealed that 2021’s No Time to Die would be Daniel Craig’s last outing as the spy. Other actors who are being considered include Regé-Jean Page, Idris Elba, Tom Hardy, Richard Madden, and James Norton. 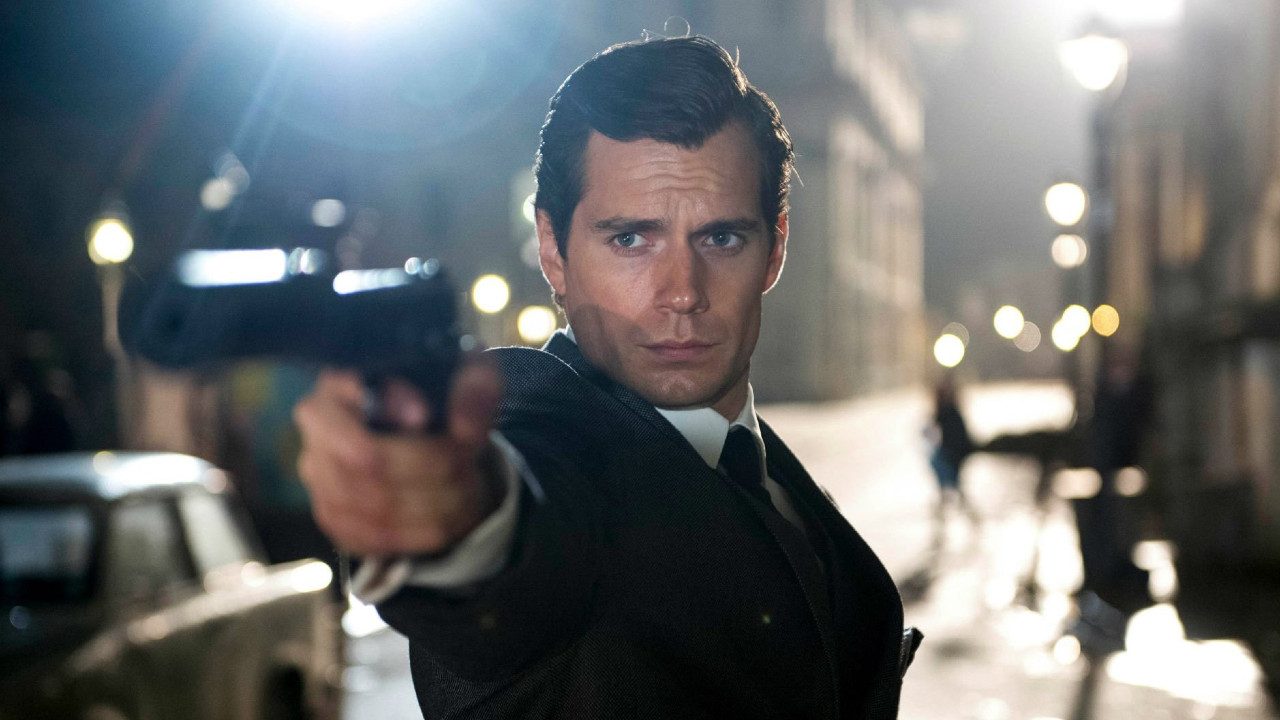 Despite the lack of significant progress on Bond 26, the James Bond film industry seems to be changing in certain ways. It seems that certain important participants in the odds race may be out of luck in the final selection process since the alleged 15-year plan calls for a younger 007. Let’s see where Cavill stands here.

What are the odds of Henry Cavill being 007?

The only setback Henry Cavill might face here is his age. The 39-year-old actor might lose to the younger ones. Although the next James Bond hasn’t been officially chosen by Eon Productions (creators), it has been said that 007 will be played by “someone possibly in their 30s” in the as-of-yet-untitled Bond 26. Game of Thrones actor Kit Harrington and Bridgerton‘s Jonathan Bailey, both 35 and 34 years old, are two performers who have defied the odds and suit that age range. 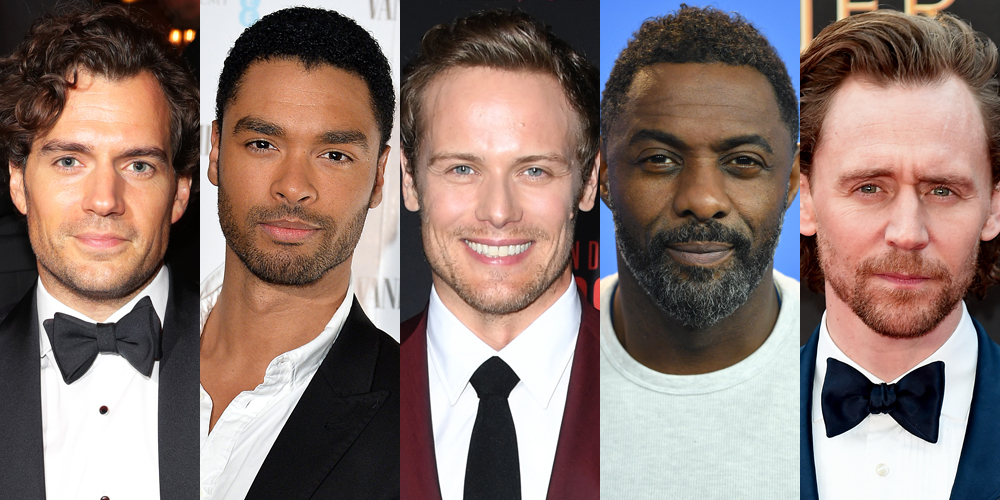 According to VegasInsider.com, more than 20 bookies have calculated an average on who will be the next 007. Regé-Jean Page of Bridgerton lost out to Henry with odds of 427/160, or an implied chance of 27.26%. With chances of 347/80 and an implied likelihood of 18.73%, Page, who is still the popular favorite to play James Bond, is now in second place. Idris Elba reportedly refused to take the role, according to certain publications. 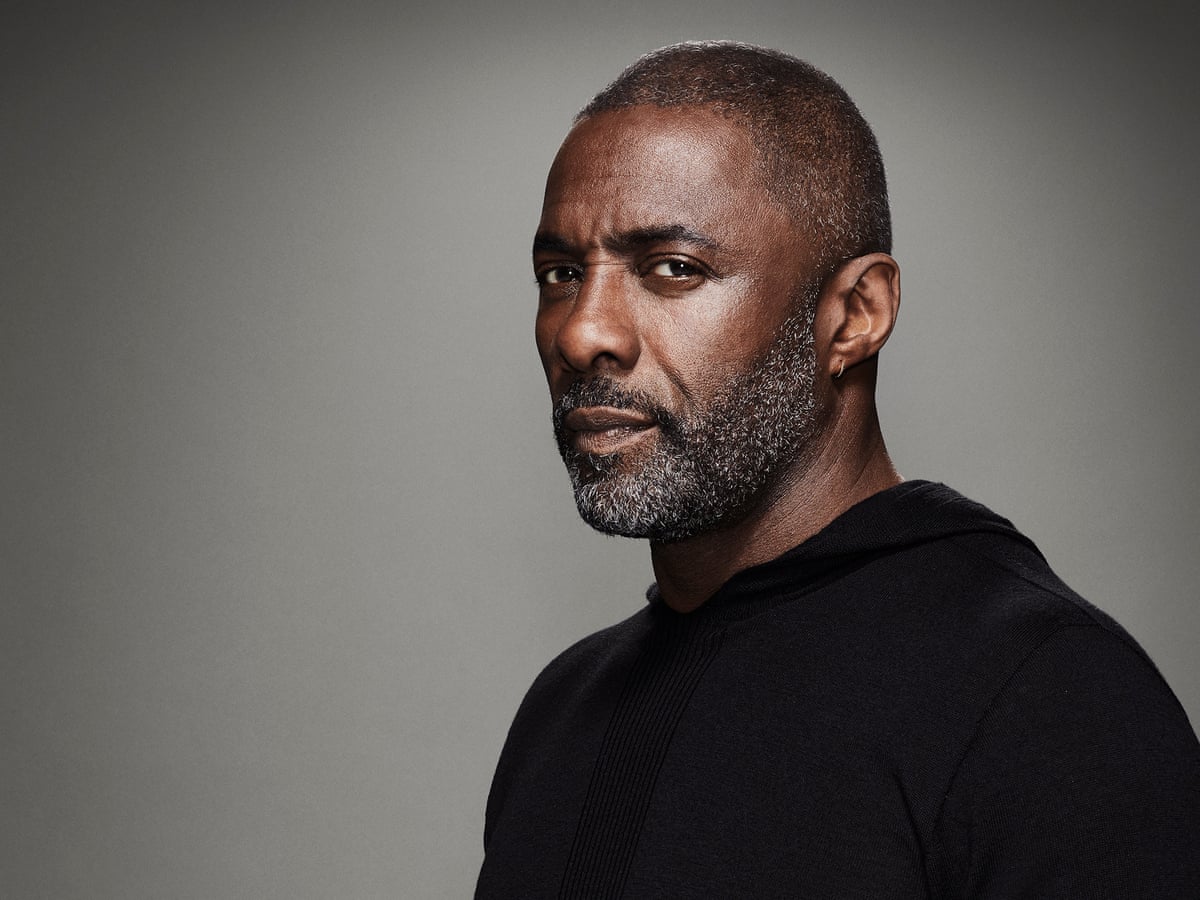 Fans do have a favorite actor, however, and that actor is none other than Henry Cavill, who plays Superman. DC fans and Henry Cavill are excited to see Cavill portray the role. Fans and The Witcher actor both voiced a wish for the character to appear on television.

ALSO READ: “It’s not huge”: When Henry Cavill Revealed What His Gaming Man Cave Looks Like

Who do you think should be the next Bond? Let us know in the comments!