There are a plethora of things that fans of Netflix’s adaptation of The Witcher disagree about. But there is one thing that each one of us agrees to, and that is the casting of Henry Cavill as the witcher. He is indeed the only human who could bring Geralt of Rivia to life, and he has done it so precisely. The first trailer of The Witcher, featuring Cavill, convinced us that he was born to play this role. His unending knowledge about the original material is another bonus.

There is no denying that Henry Cavill is the perfect witcher, but what happens when he is no longer the Butcher of Blaviken? What changes in Cavill when he is off-camera? His on-screen daughter Ciri, aka Freya Allan, recently opened up about this.

Is Henry Cavill the same hard person when not on The Witcher?

Well, we all guessed that Henry is not really as hard as Geralt in real life, indeed he is a gentleman. In a recent interview with The Laterals, Freya Allan confirms our suspicion on Cavill’s behavior off screen by talking about her first ever press run for The Witcher at San Diego Comic Con.

She remembered how she felt “basically thrown straight into the deep end.” She reminisced about how Henry went out of his way to help her adjust better at everything. “I remember him being so sweet, supportive, and kind on those days,” Allan said. “It’s moments like that which I really appreciated.” 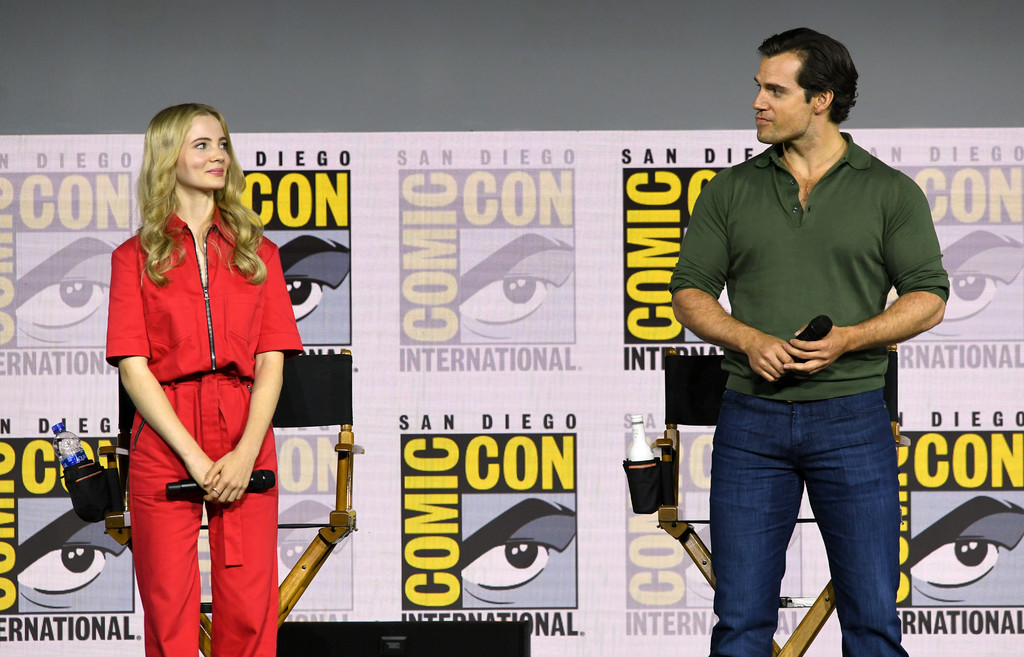 Freya also explained how Henry went through the same after his iconic role as Superman in Man of Steel. That experience made him understand how someone new to this environment will feel.

While we are used to seeing Henry Cavill as a brutal monster hunter in The Witcher, in real life he is a goofball. This gives us all the more reason to love and adore our Gwynbleidd.

We will get to see more of Henry Cavill, Freya Allan, and all of our favorite characters, as The Witcher Season 3 will be here soon! Are you excited about it?

All seasons of The Witcher is streaming on Netflix.