There are a hundred ways to describe Netflix’s fantasy drama series The Witcher, but the best would be Henry Cavill. Cavill has been absolutely phenomenal in the role of Geralt of Rivia. He has made us believe he was born to play this role and, truth be told, no one else would have been able to do what he has done in The Witcher franchise.

The love Henry has for The Witcher books and the games is a world-renowned fact. Hence, it makes complete sense for him to sneak in some stuff from the books into the show. Cavill is well-versed in the base material, which is the inspiration for the Netflix Original, and he never misses a chance to flaunt his knowledge about the lore.

Henry and his love for The Continent

Henry is a man of many talents. He is a gamer, a reader, an actor, and much more. He never shies away from showing admiration for the things that are dear to him; one of those things is The Witcher. It doesn’t matter if you are talking about the books, the games, or the Netflix show. Henry loves all of them. A big reason for that is the similarities he sees between himself and Geralt of Rivia, who is the lead character of the story. 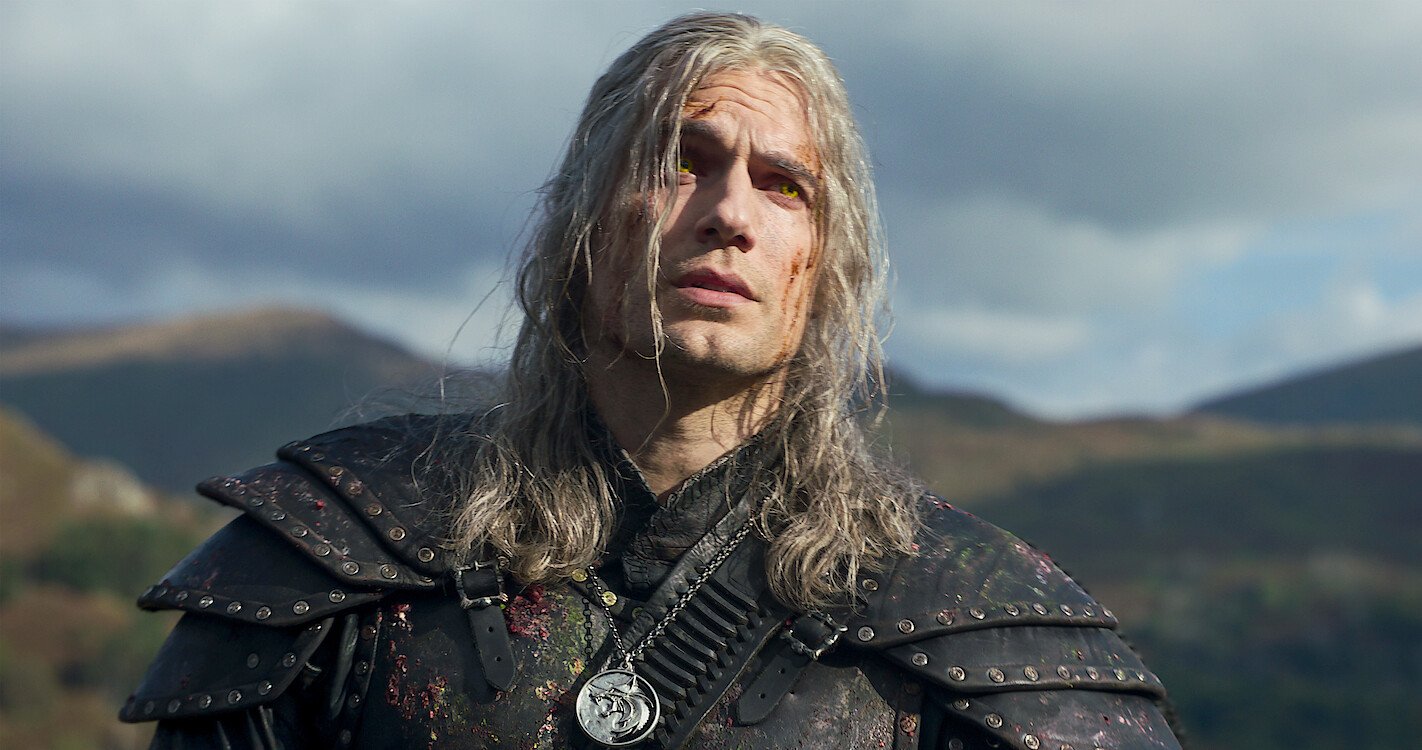 Cavill is a dedicated man, and he has this unhindered devotion for the source material of The Witcher. Therefore, he is known for making tweaks now and then to various things, just because he wants the show to be as close to the original material as possible. Cavill even sneaks in dialogues from the books, which were never in the show’s script. This just shows how much he adores the work he is doing.

ALSO READ: “A Subverted Version of Beauty and the Beast” Says Henry Cavill on ‘A Grain of Truth’ in the Witcher

Henry Cavill or a “Witcher Bible”?

Cavill is often called a “Witcher Bible,” particularly by his on-screen daughter-figure Ciri (Freya Allan). He truly knows how to put every single feeling in words. While talking about what exactly made him fall in love with The Witcher, he opened up about a scene from the books where Geralt is not in his senses and meets the embodiment of death in his dreams. “Then, beautiful words are uttered about crossing the meadow and the fog,” Cavill said.

The actor went to confess that he incorporated these very lines into The Witcher season 2; as something Geralt says. He only did it because he just wanted those words to be on the show. He was actually a little tensed, as he expected someone to yell at him for this extra line, but no one said anything.

We are truly lucky to have such a dedicated man playing the role of Geralt and working on The Witcher. We hope to see a lot more additions from the side of “Witcher Bible” in the upcoming seasons.

The Witcher is currently streaming on Netflix.