Henry Cavill is constantly being cast for various roles. As of now, he is busy with the promotion of his upcoming Netflix release, Enola Holmes 2. A few months ago, he was in the news for running in the race to become the next James Bond. However, there are no solid updates on that subject. Right after that, during the release of DCEU’s Black Adam, it was announced that Henry Cavill would be returning as Superman in Man of Steel 2. Apart from all this, he was also working on season 3 of The Witcher. All in all, the 39-year-old actor has got a lot on his plate. 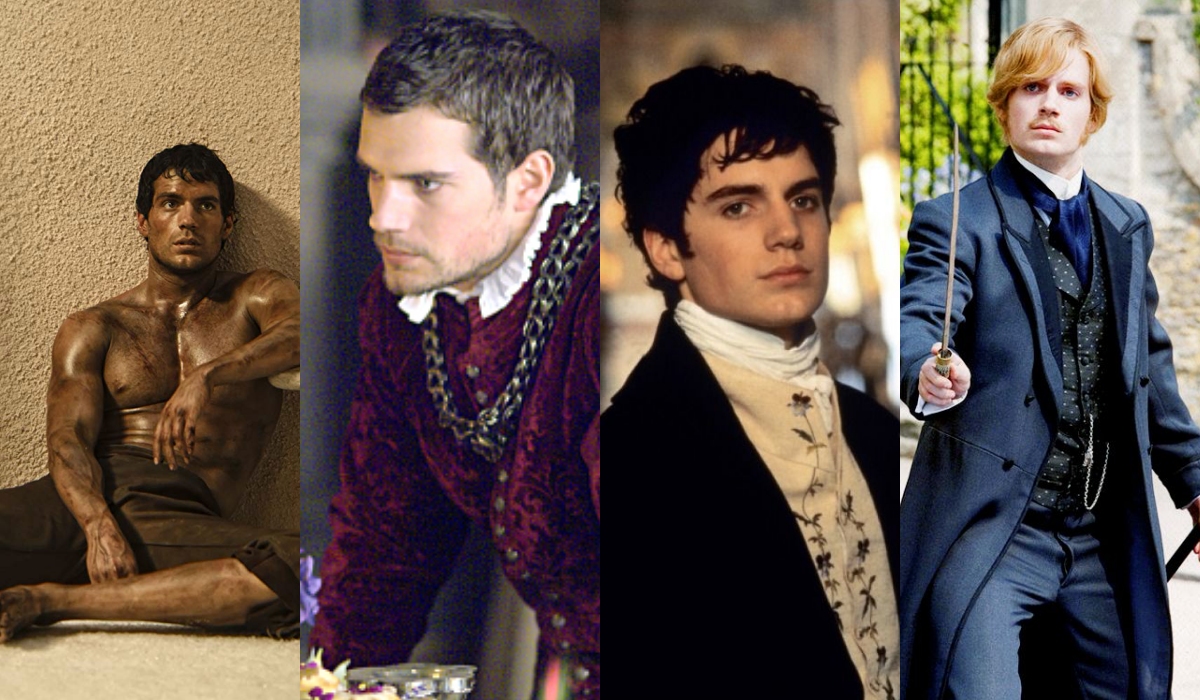 But if you are thinking this list ends here, you are wrong because there is a new addition to it. Henry Cavill has been signed for yet another film, along with Eiza Gonzalez. But what is it about? And how is it going to affect Henry’s chances of becoming the next James Bond?

ALSO READ: The Charming Witcher Henry Cavill Is Back In The Race of James Bond Contender-Ship

What is standing in the way of Henry Cavill becoming the next James Bond?

The sole answer to this question is Cavill’s extremely busy schedule. With the non-stop offers, Henry Cavill’s schedule looks busy until the year 2024. On the other hand, the makers of James Bond are constantly under pressure from fans to release the next Bond film or at least announce its name. The question of who will be the next James Bond has also been the topic among the bookies, and there has been humongous money at stake.

Cavill was, of course, running in the race to become one. However, he recently signed a film with renowned director Guy Ritchie, along with Eiza Gonzalez. The title of the film is Ministry of Ungentlemanly Warfare, and it is a film with the background of World War II.

According to Deadline, it is based on the famous book by combat journalist and military historian Damien Lewis, which has the same title as the film. Cavill’s fans are super excited about this announcement. However, they might get disappointed if their favorite actor loses the important role of James Bond, which he would fit in best.

Let’s see if the actor clears up his schedule before the makers of James Bond announce their next face. Do you think he will be a good fit for the role of 007? Tell us in the comments.