Will Smith and Jada Smith are among one of the most popular and successful celebrity couples. Married for over 25 years, Will and Jada have two kids, Jaden and Willow, who are also very popular and successful. Interestingly, Jada and Will first met at the super popular sitcom Fresh Prince of Bel-Air, where Jada auditioned for the role of Smith’s girlfriend. Soon after, the couple started dating and married in 1997.

However, as of late, post the Will Smith-Chris Rock incident at the Oscars, the couple’s relationship started making the headlines again. Over the years, various controversies and rumors have evolved out of Will Smith and Jada’s marriage, and fans can’t seem to get enough of the drama revolving around it. In the past, news of Jada having an affair with musician August Alsina was making the rounds. But how did Smith react to the affair?

Time and again, Will Smith has expressed his love for Jada Pinkett Smith. Even though their relationship has hit the rocks in the past, the couple is still together to date. But when the revelation of Jada dating August Alsina was made, Will did something that many did not see coming.

August Alsina is a popular singer. The American artist is from New Orleans and first met Jada in 2015 when Jaden Smith introduced them to each other. The pair hit it off and even attended the 2017 BET Awards together. While reps for Jada denied the rumors, Alsina made some shocking confession about their relationship not soon after.

Previously, in an interview with The Breakfast Club’s Angela Yee, the singer revealed what really went down. The No Love singer confessed, “I actually sat down with Will and had a conversation about their transformation from marriage to life partnership that they spoken on several times, he gave me his blessing.” 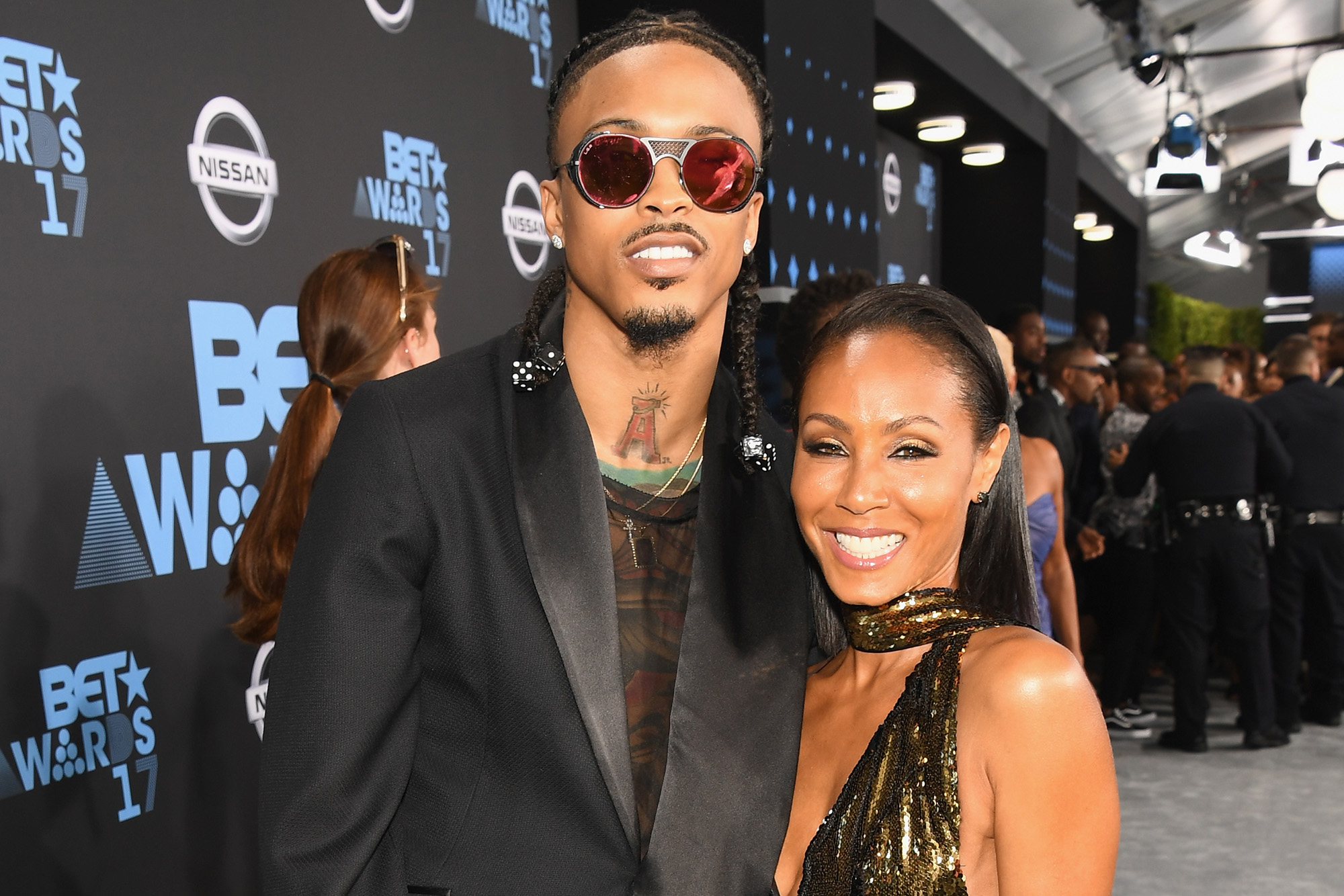 August added how he devoted himself completely to the relationship for years of his life. Elsewhere, the singer confessed how deeply and truly he loved Jada and still has a ton of love for her. Previously, Will and Jada even made their way to the chat show, Red Table Talk. The couple openly talked about their issues during the chat, even addressing the Jada-August rumors.

What are your thoughts on the issue? Do let us know in the comments below.