It is extremely rare for Will Smith to spill something about his personal life. The actor has been in the Hollywood scene ever since the 90s, but he still remained a mystery for his fans. The only things he made public were his romance with Jada Pinkett, whom he married in 1997 and when he embraced fatherhood twice — the couple shares a son and a daughter, both in their 20s. 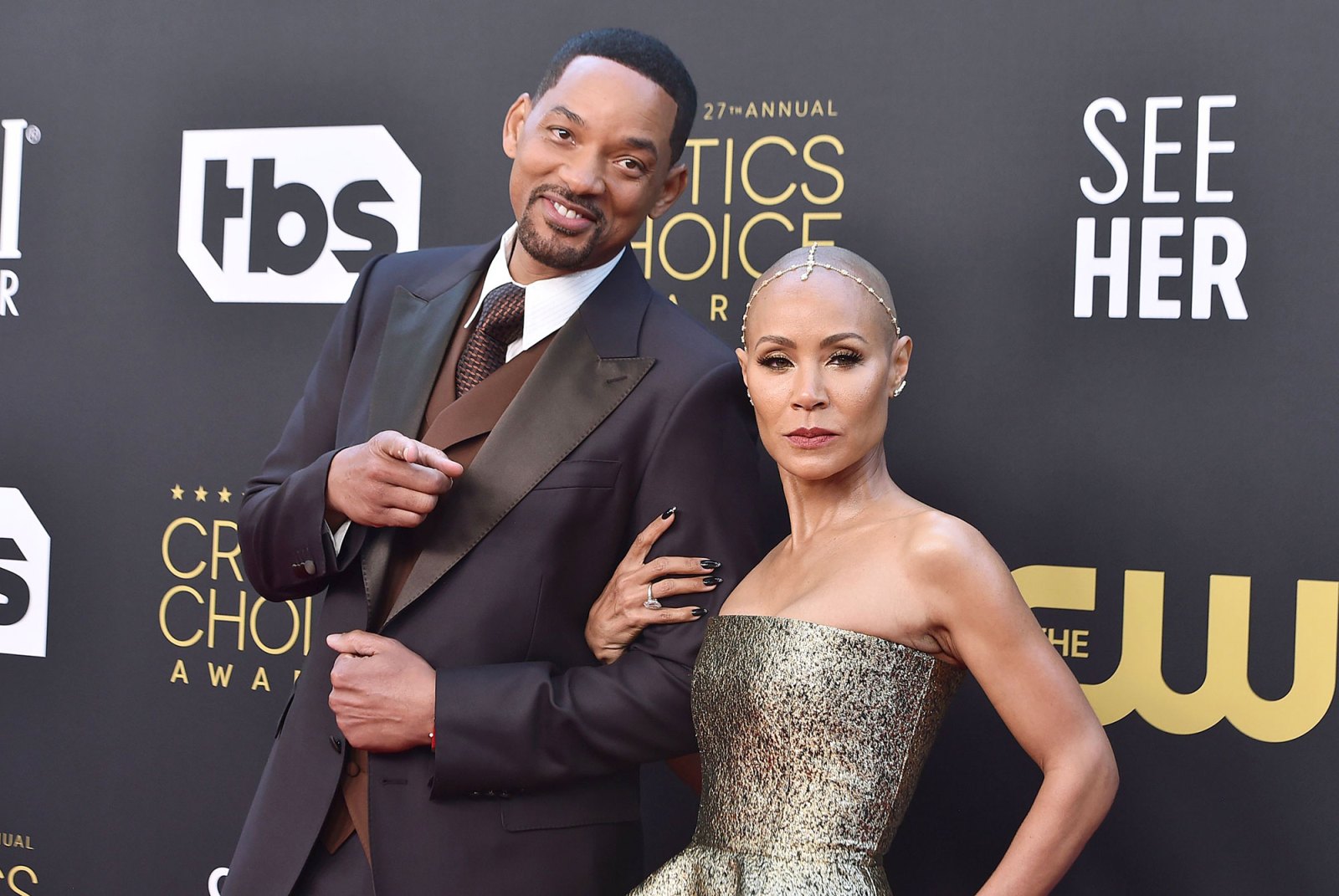 Nearly decades later, the actor would choose to open up about his various experiences throughout his life in his tell-all memoir. He would also guest on the Graham Norton Show to recall a hilarious encounter  involving his wife Jade Pinkett-Smith.

ALSO READ: “Everyone knows we’re 420 friendly” – When Willow Smith Laid Down Her Family’s Thoughts on Marijuana Right in Front of Will Smith and Jada

The 54-year-old American actor once recounted the one time he successfully pranked his wife, Jada. However, even though he thought it was all “funny”, Jada has never “chuckled” about that incident ever.

The actor is extremely tight with his grandmother, Gigi. Apparently, Gigi did not know Jada and was not familiar with her filmography. So Will Smith took it as a chance to introduce the actress to his grandmother in the most hilarious way possible. He decided to play one of her movies and timed it in a way that would ensure that her sex scene would play when the actor walks in to meet Gigi. 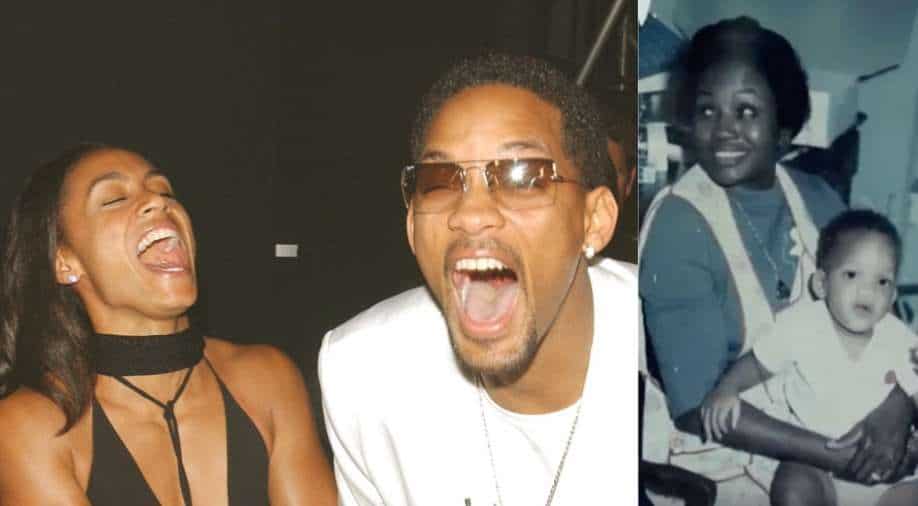 “Because [my grandmother Gigi] didn’t know who Jada was, I put on a movie of hers and worked out that by the time Jada arrived my grandmother would be watching the love scene,” he said.

Since Gigi is a devout Christian, she was disapproving of Jada’s nude scenes. She instead told her that during her youth, people did not have to take their clothes off to tell a story.

The actor will next be seen in Apple TV’s Emancipation.

ALSO READ: “My stuff is hot” – Will Smith Once Compared His Photography Skills to One of the Greatest Productions in the World

The actor’s intention to create a joyful memory to laugh at years later didn’t quite happen. Do you think it was funny for Will to do that to his wife?