Maya Hawke has become a household name after Stranger Things. She’s no longer known as the daughter of Ethan Hawke. The girl has earned her fame through her hard work and abilities. It turns out that our “Robin” doesn’t just act, but she’s a very talented singer. Her dad, Ethan Hawke, recently appeared on “The View” and talked about his daughter, along with everything else. 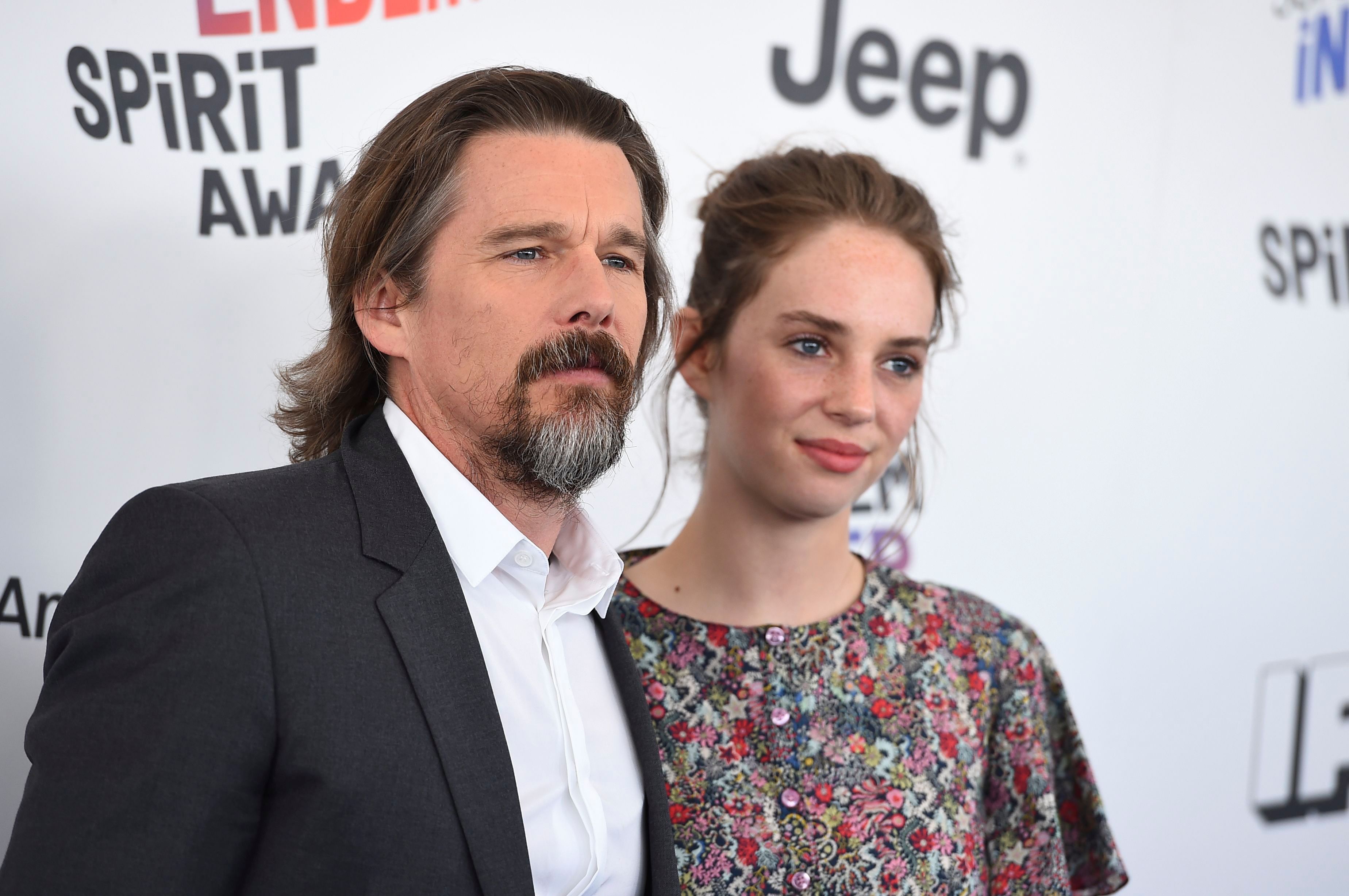 Ethan Hawke talked about Maya’s new music and said something that will make your heart melt.

ALSO READ: Sadie Sink and Maya Hawke Got Broadway All Stranger as They Visit Gaten Materazzo on His ‘Dear Evan Hansen’ Debut

What is Maya’s new video about? 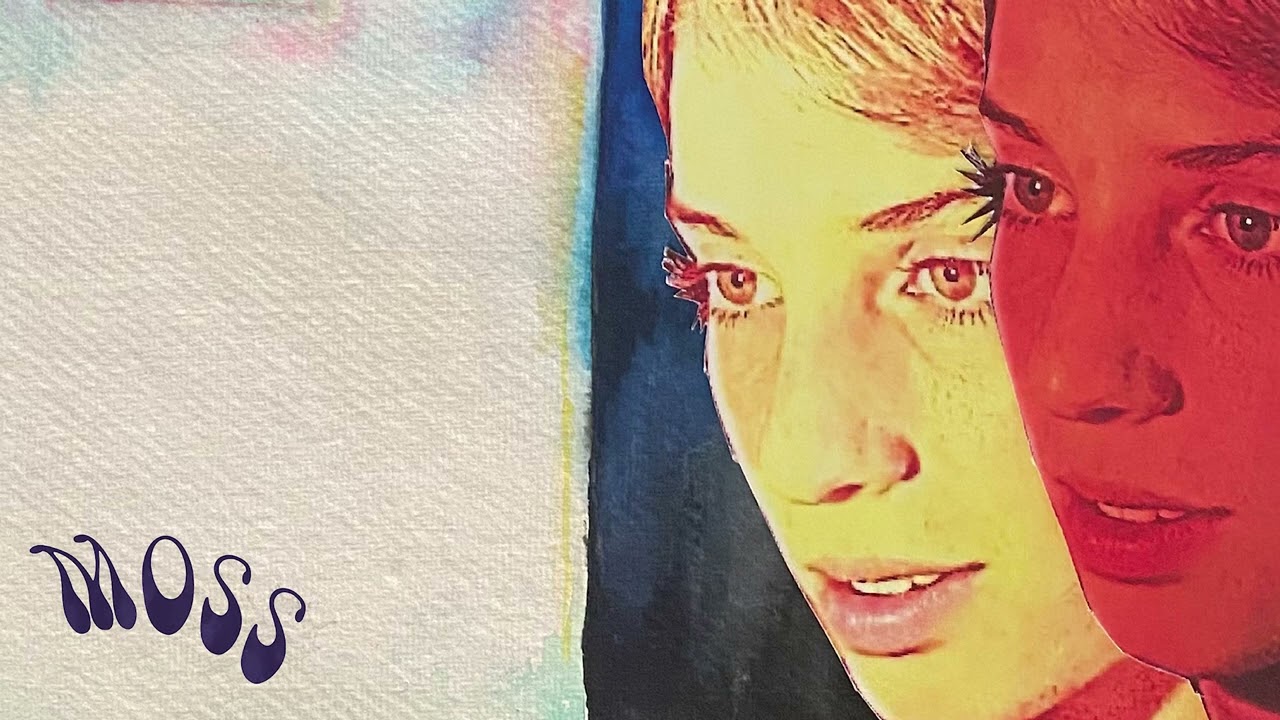 What did Ethan say about the video of Maya Hawke?

Ethan responded, “She is a grown woman. She can do as she pleases, she can tell her truth, she can sing her song. The job of young people is to make their art and to tell the truth of their lives in the time period they are growing up and to make their parents uncomfortable. It’s our job to listen and respond accordingly. I am so proud of her.”

ethan talking about how proud he is of maya? yea i will be sobbing if you need me pic.twitter.com/ga8nIBQXZM

When asked if her mother agreed with him, he said he didn’t know. Overall, Ethan Hawke’s proud and supportive of his daughter and is happy that she is expressing herself. Check out fantastic Maya Hawke in Stranger Things.