Ryan Gosling has been one of the leading actors in Hollywood since the beginning of 2000. The actor is still doing exceptionally well and is loved by his fans, but about a decade ago, he was a one-man army. With award-winning films like The Notebook, Gosling was in high demand.

Keeping up the good work, he got the chance to work with legendary actor-director George Clooney. But the film that these two worked together got shelved for a long time; and that too because of former American president Barack Obama.

The film that has been talked about is The Ides of March, released in 2011 and directed by Clooney himself. It is based on a Broadway play called ‘Farragut North’ by Beau Willimon and features a politician from the Democratic Primary, portrayed by George Clooney. However, events involving members of Clooney’s political team jeopardize his prospects of winning. The Ocean’s Eleven actor started working on the film while he was shooting for another. He was also one of the three screenplay writers of the film. 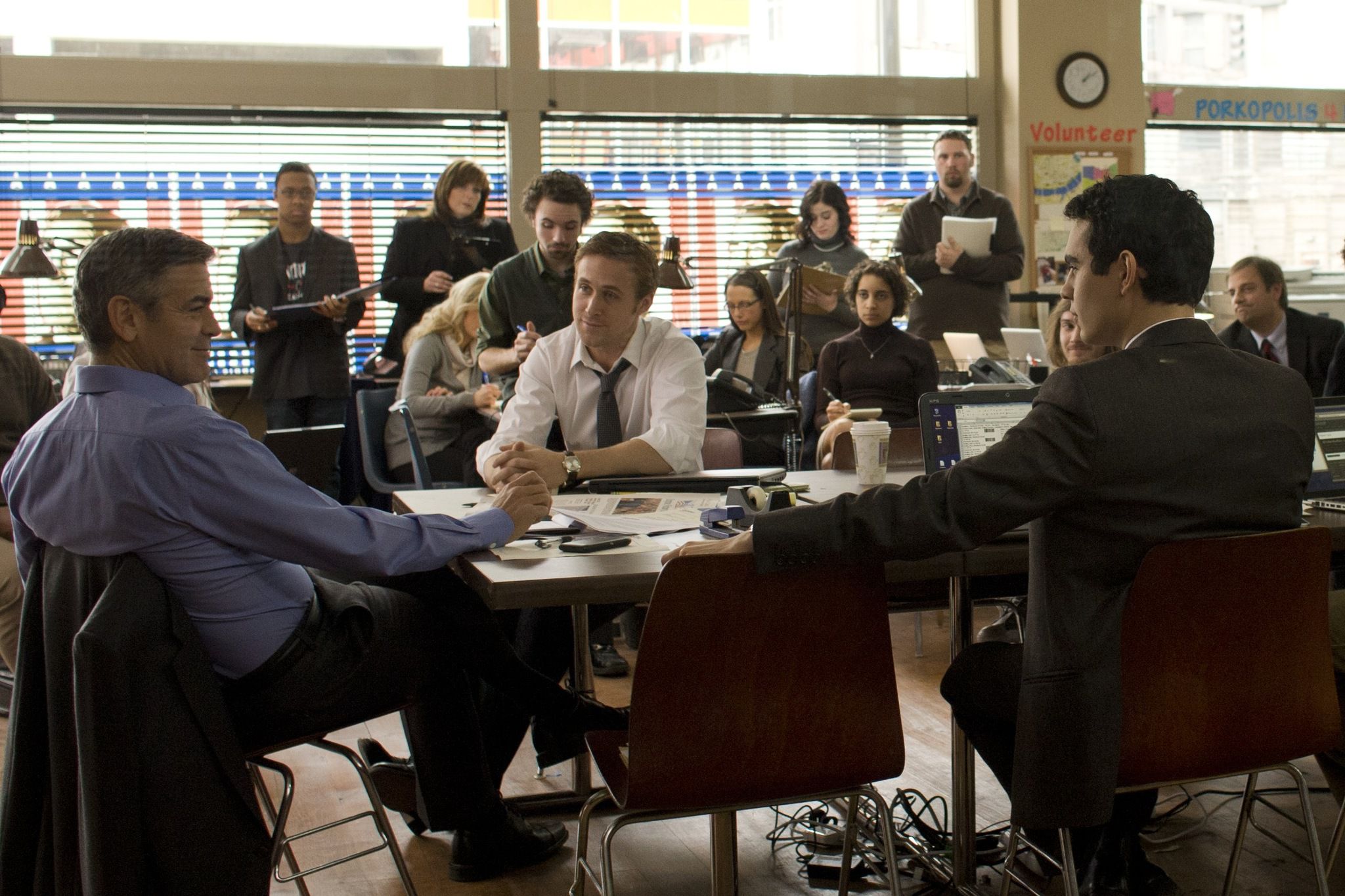 The pre-production of the film began in the year 2007 before Barack Obama became president. Obama stood in the election in the year 2009 and became the president, resulting in US citizens’ elation. This widely contradicted the storyline of the film. “We realized that a good portion of the country was elated with what happened in that election, so we had to shelve the movie until people were cynical again,” said Clooney to Today.

Clooney did not want to demotivate people when they were finally happy under the leadership of Obama. Plus, people have rejected his film because they would not relate it to the present scenario. Clooney wanted to show the changes that the world was reflecting at that time, which is why the film faced delays.

They later released the film in 2011 because apparently people were cynical again, and The Ides of March performed quite well in the box office.

At present, Gosling is shooting for his next flick, The Fall Guy alongside playing Ken in the upcoming film, Barbie. Meanwhile, George Clooney recently starred in 2022 romantic comedy, Ticket to Paradise, alongside Julia Roberts and joined Anil Kapoor at the 20th Hindustan Times Leadership Summit 2022.

Have you watched The Ides of March? What did you think about the political aspect of the movie? Share your thoughts with us in the comment section below.