Canadian actor Ryan Gosling is all about work at the moment. The actor is jam-packed with shooting schedules and the only news you will get about him is from his film sets. Gosling will be Ken in the upcoming Barbie movie alongside Margot Robbie, which is set to release in 2023. Currently, the actor is shooting for another film called The Fall Guy in Sydney, Australia. And it has been quite a sight for Aussies since they get to see Gosling on the streets of Sydney. 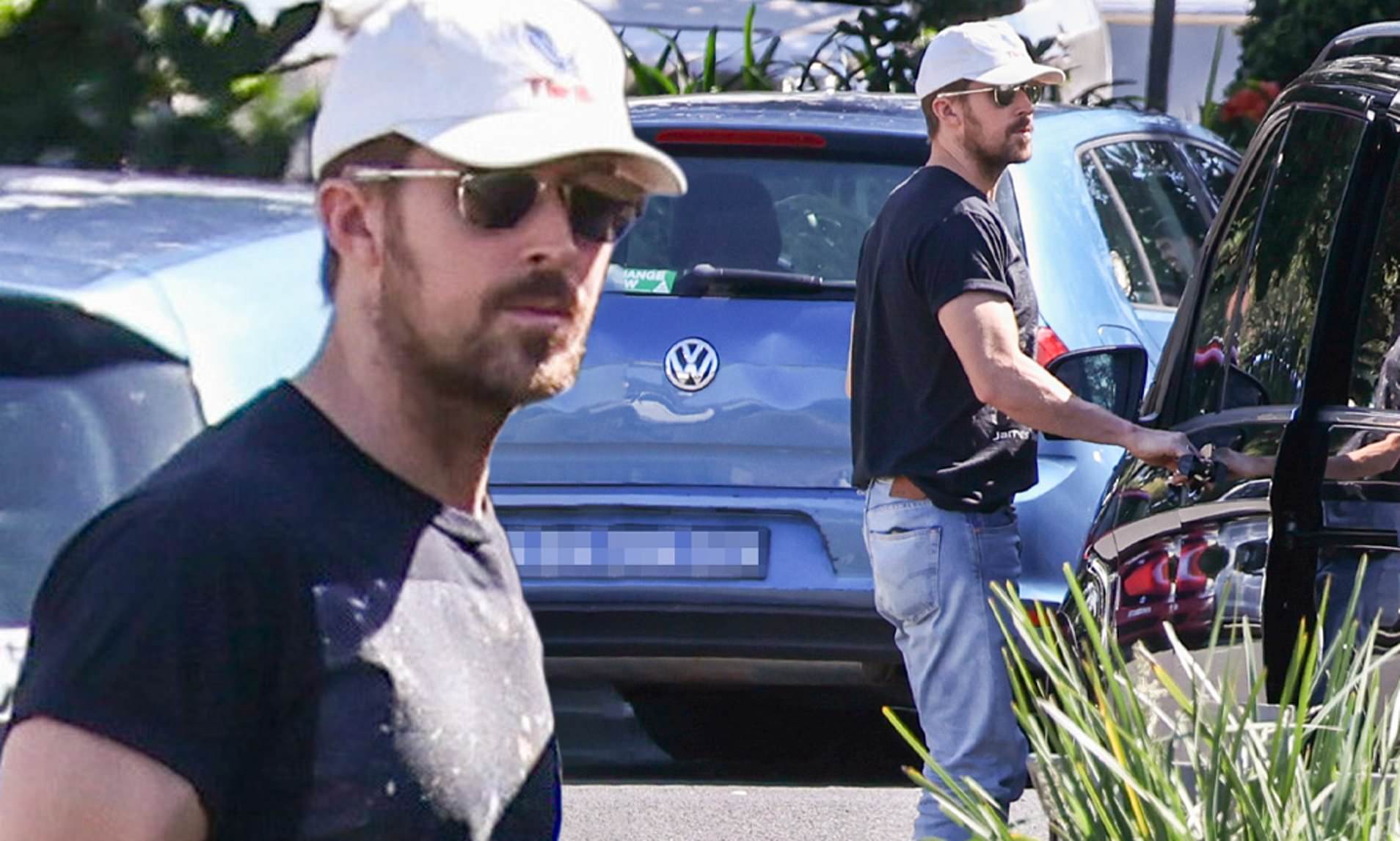 However, it has not been that easy for the people of Sydney to watch him, even though the actor has relocated to the city. But, recently, he was seen in public for a specific reason, and not just seen, but the actor also shut down the light rail in Sydney.

Why did Ryan Gosling shut down Sydney’s light rail?

The Fall Guy is based on a show from the 1980s that ran for five seasons. It was based on the life of a stuntman who lives a double life. Gosling is shooting the film adaptation of this TV series. A couple of days ago, the La La Land actor was seen racing toward a moving tram in the middle of the city during the night. Nobody understood at the beginning what was happening. But later on, it came to everybody’s attention that Ryan was shooting for the film. The actor was wearing a yellow raincoat and a beanie of the same color.

In the pictures, it seems like the actor is yelling at someone, but according to people present there; he was yelling at the tram. According to Mail Online, he was aiming to stop it and was also seen angrily slamming the doors. George Street, one of Sydney’s main roads, was blocked down starting at 5.30 p.m., and shooting continued all night.

When work on the program’s movie version first started in 2010, Martin Campbell was considered for directing it. On the other hand, Dwayne Johnson was in a negotiation for playing the lead. Although the plot details have not been made public yet, the film is set to be released on March 1, 2024.

What would you do if Ryan Gosling burst into the tram you were taking suddenly? What do you think the scene would end up being in the movie? Let us know your theories and answers in the comment section.