Have you ever experienced the feeling in your chest when you see the two most handsome men in front of your eyes? Well, this is what Chris Evans and Henry Cavill look like together. It gets more exciting to see that they both have played superhero roles and they are almost perfect in everything. Their looks are fantastic, they are remarkable actors, and their physique is unquestionably awesome. So what more can fans wish to see when they can have these two standing next to each other? 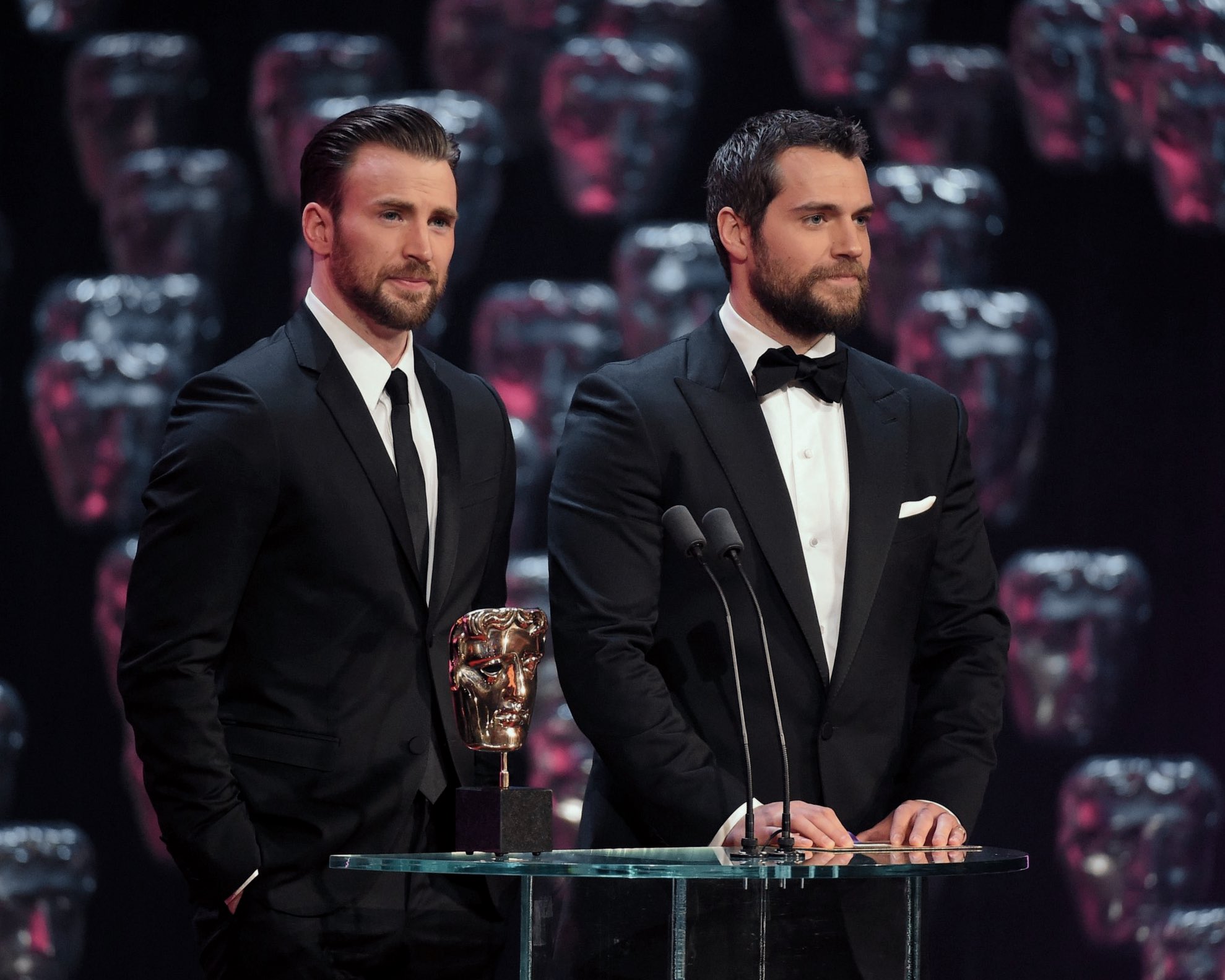 Luckily, the Oscars are the only place that can make such miraculous moments happen. As we know, the stage of the Academy Awards is known for its stories of both happy and sad times. One of those thrilling moments includes when Evans caught Cavill shoving his mouth with cookies at the Oscars.

Henry Cavill was caught red-handed amidst ceremony by Chris Evans

At the 2016 Academy Awards, fans saw Henry Cavill and Chris Evans attending the ceremony in black suits. The moment their photos came out made fans swoon as they looked stunning in one frame. A video of amusing interaction between these two celebrities became pure meme material for fans.

During the awards, the Knives Out star turned back and spotted Cavill stuffing his mouth with cookies. Chris Evans laughed, looking at the actor’s face, who was caught at the right time sneaking little snacks because he was hungry.

The Witcher actor also gave back an amusing smile while this little moment went viral on the internet. Fans made crazy memes after this lovely superhero bromance during the Oscars ceremony. Well, no one can certainly blame the actor as award nights are a matter of lengthy event. So Henry Cavill saved himself by eating scout cookies since the dinner was served after the ceremony.

Meanwhile, both the actors were seen flaunting their beard looks and looked like brothers since they both have blue eyes, similar hair color, and obviously impeccable style.

ALSO READ: Matt Ramos Voices His Frustration Over DC Not Being Able To Rope In Henry Cavill, While Marvel Brings Characters From 20 Years Ago

What do you think about the iconic chance of seeing this duo together Oscar gave us? Would you like to see them together on screen as well? Share your ideas with us in the comment section below.