The Russos’ latest high-octane film, The Gray Man, has proved to be an exhilarating watch for action junkies. If you have always wanted to try out the stunts yourself and thought you could do it far better than the actors on screen, you might have a chance to prove it to your inner circle. At the San Diego comic con, the team behind the flick is offering an interactive training program for action junkies like you!

The comic con this year has upped its scale this year. The Gray Man is bringing an interactive training program that mimics the tram chase scene in Prague. Fans can now step into Ryan’s Sierra Six’s shoes to find out their capabilities as a spy. It will take place at the First Ave entrance of the ABM Parking Lot from Thursday to Sunday. The uniquely-designed program offers world-class special effects and some physics-defying stunt scenes. 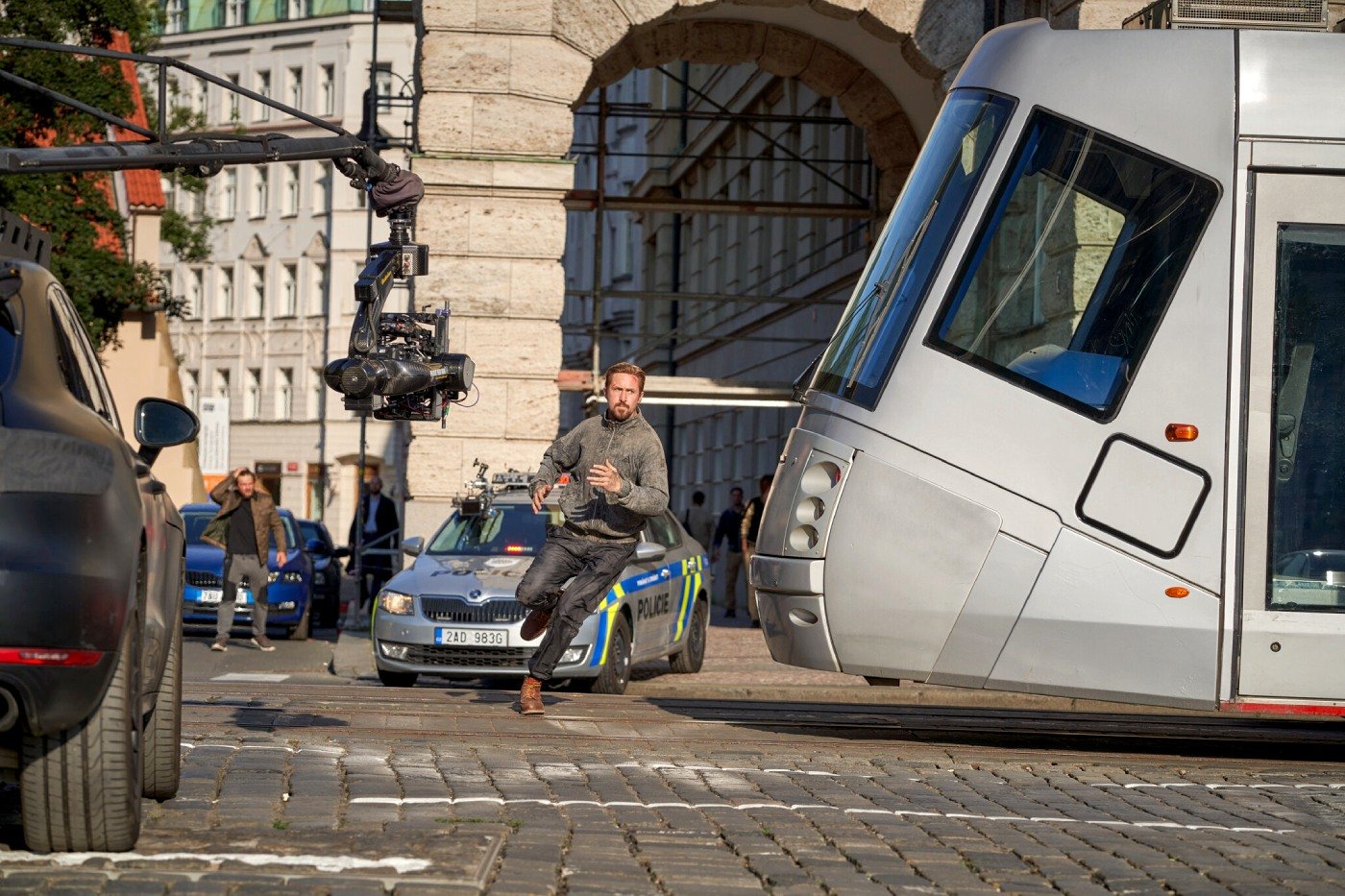 The big-budget action flick that brought together Ana de Armas, Chris Evans, and Ryan Gosling boasted of a few too many action set pieces. But one, in particular, takes the cake: the tram chase scene. When Gosling’s Sierra heads to Prague to get some help from a friend, the mercenaries follow him there. What follows is an anxiety-inducing chase scene that sees Gosling fighting off the killers on the tram. He makes a narrow escape but is heavily injured.

Although he didn’t receive a reward for escaping death, you will. Your entire experience will be recorded and you will get a customized social gift before you leave!

ALSO READ: Ryan Gosling Has A Bounty On His Head In ‘The Gray Man’, But Who In Real Life Can Put One Out For Him?

The Gray Man is currently streaming on Netflix

The Netfix movie follows Sierra Six, a trained CIA assassin who accidentally uncovers an agency secret. To stop him, the CIA commissions deranged Llyod Hanson to do whatever it takes to bring the man down.

Gosling’s alter ego was uniquely trained to face such situations, but can you really do it without prior training? Stream the movie today and find out.

ALSO READ: Ryan Gosling and Dhanush Pour Love for Each Other, Talk About the Hospital Scene From ‘The Gray Man’