The discussion about who should play James Bond following Daniel Craig’s farewell appearance in No Time To Die has been going on for the past year. The actual announcement is probably going to happen within the next 12 months. So for now, all we have are the odds. Idris Elba has been in second place for the previous several weeks in the constantly shifting Bond odds. But one of the most intriguing and well-known performers in the UK from Bridgerton has just assumed his place. He is none other than Regé-Jean Page. 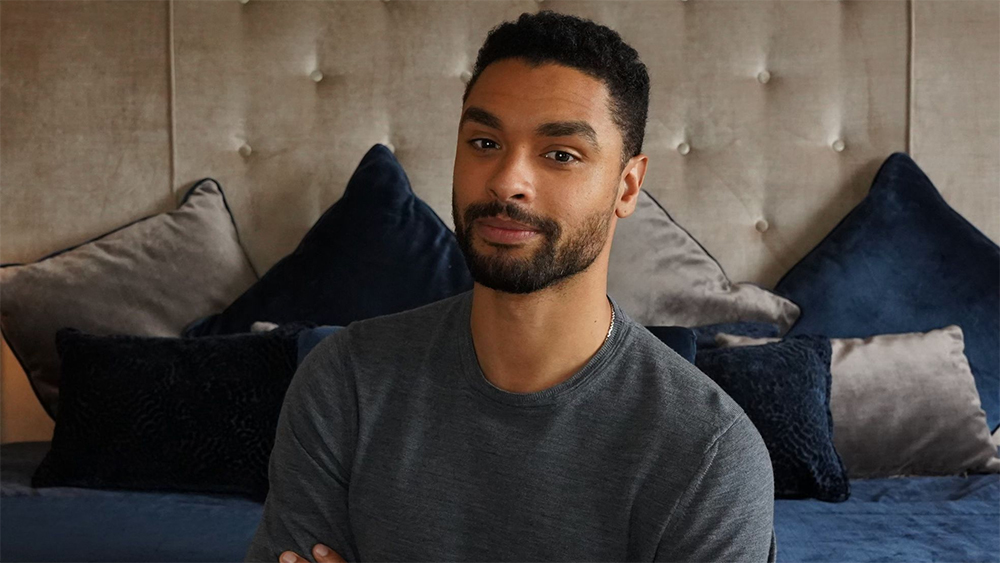 Although, there is still an actor who is lessening the chances of Page winning the role. Let’s see how the Bridgerton actor is taking over the chances of Elba winning, and the mystery actor who might win over Page.

ALSO READ: Not Henry Cavill, Rege-Jean Page, or Jonathan Bailey, but THIS Netflix Star Might Be the Next James Bond

Given that the front-runner is only a few steps away winning, there are amazing odds for him to get the 007 role. Idris Elba is constantly playing the tough guy in films such as The Suicide Squad, Beast, and Luther, to name a few. However, this week has placed him at a disadvantage. His chances have become very slim now that Regé-Jean Page has completely outpaced him. 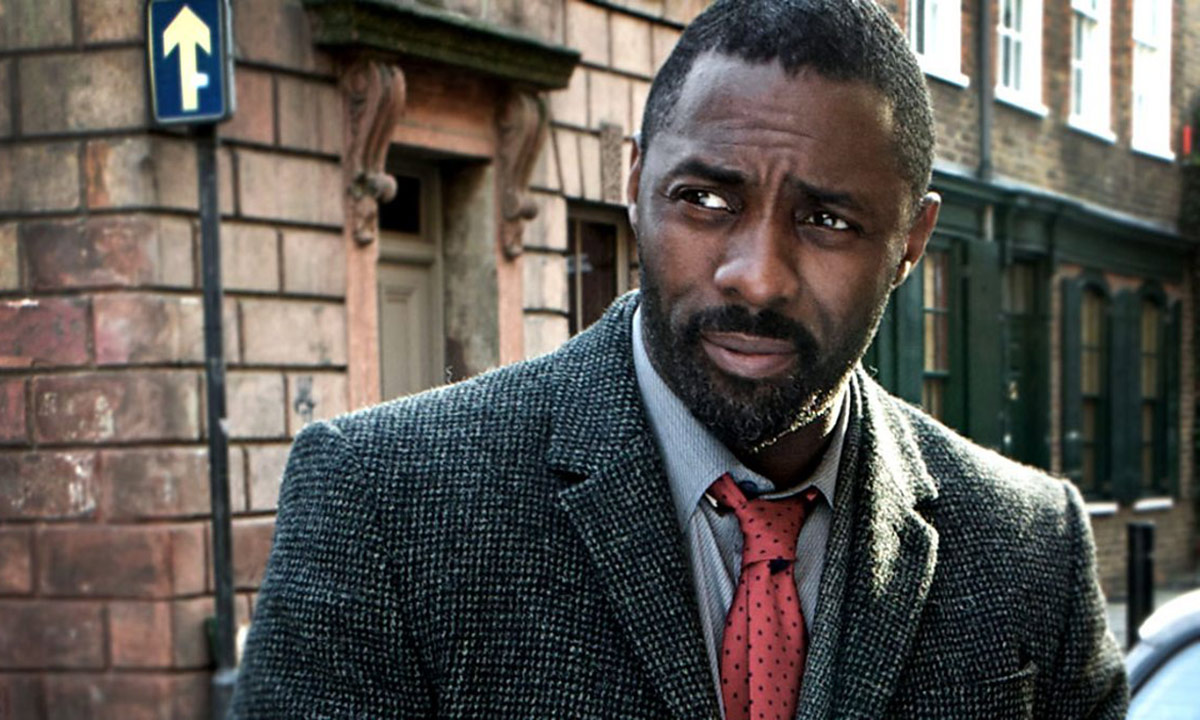 In the Netflix historical drama Bridgerton, Page is most recognized for portraying Simon Basset, the Duke of Hastings. The attractive British-Zimbabwean actor’s chances have just been reduced by Ladbrokes (Gambling Company), giving him his best chance in months.

ALSO READ: Age and Height: The Criteria To Pick the Next James Bond, Why Was Henry Cavill Ruled Out Then?

Who can outrun the Bridgerton actor?

Despite his progress, Page is still far behind Henry Cavill, who has the best chance of winning the Bond odds. Currently, the Superman actor has a 2/1 shot of becoming the new 007. Even though Page is a tad younger than The Witcher actor, his chances are excellent given that he already tried to get the role back in 2005. Sadly, he was passed up in favor of Craig after being informed he was “too overweight” for the part. Apart from these three, there are two more actors in the race. George MacKay and Daryl McCormack are on the list of bookies. It will be interesting to watch who gets the role in the end.

Who do you think will win: Page or Cavill? Tell us in the comments whom you want to see as the next Jame Bond.