Two fan favorites from Netflix’s biggest show just had the cutest interaction, and we can’t keep calm! Bridgerton fans and Squid Game fans saw their worlds colliding when Phoebe Dynevor posted a story featuring Jung Ho Yeon. It appeared that the two were hanging out together in Seoul!

The Bridgerton actress was in Seoul, Korea, apparently for some announced project. While there, she made sure to hang out with Jung Ho Yeon. Phoebe shared their photo with a red heart on her Instagram story. The actress looked pretty in her minimal makeup and white hat. 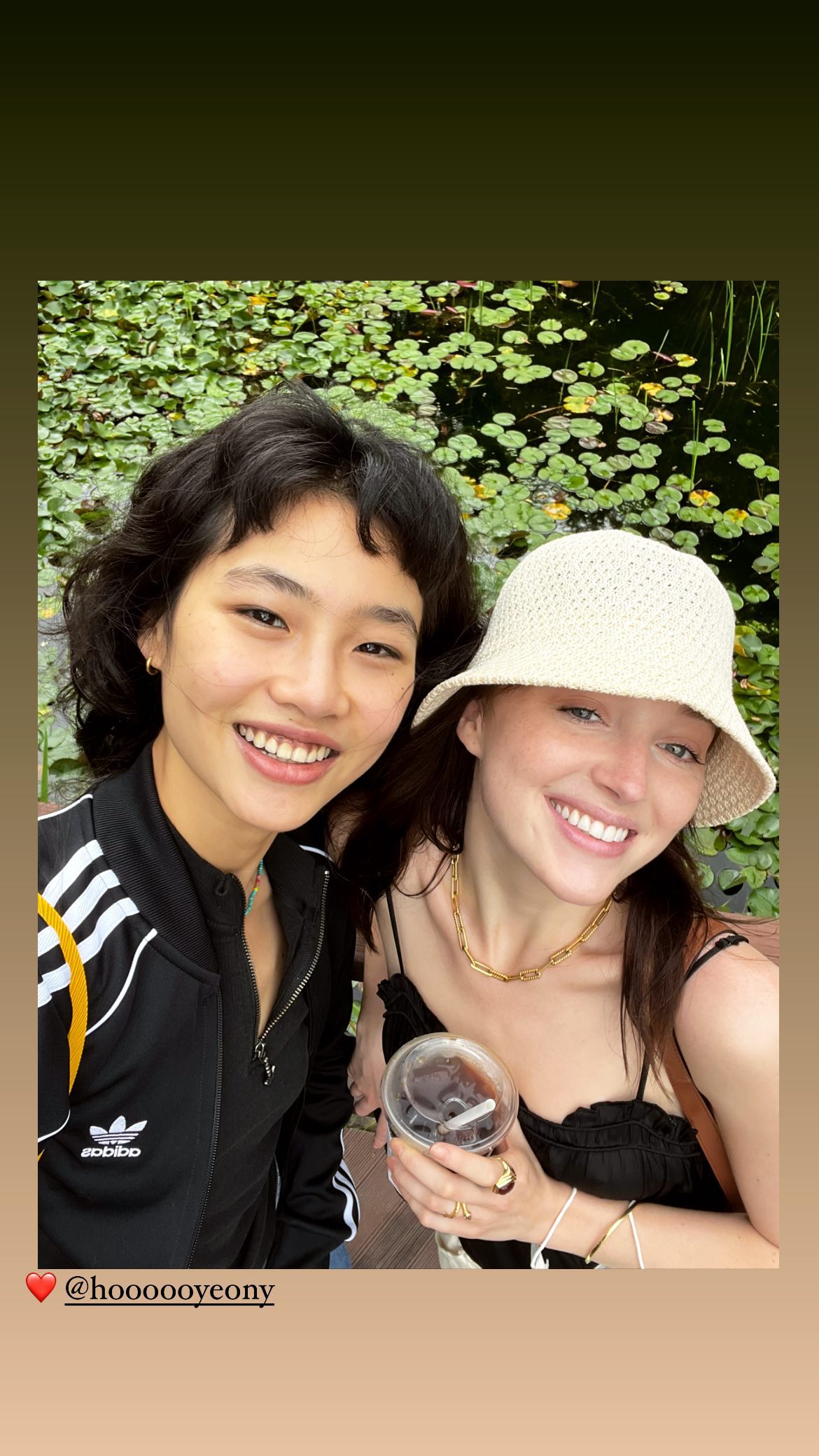 In her messy hair, Supermodel Ho Yeon looked comfortable in an Adidas sweatshirt. Ho Yeon had reposted the story on her account, too, with the caption: She’s here!!!! The two looked like they had a great time catching up since their last interaction at the 2022 Met Gala. They had appointed the same fashion to style them for the marquee event.

What’s next for the two stars?

Going by her Instagram stories, Phoebe has been in Korea for quite a while now. 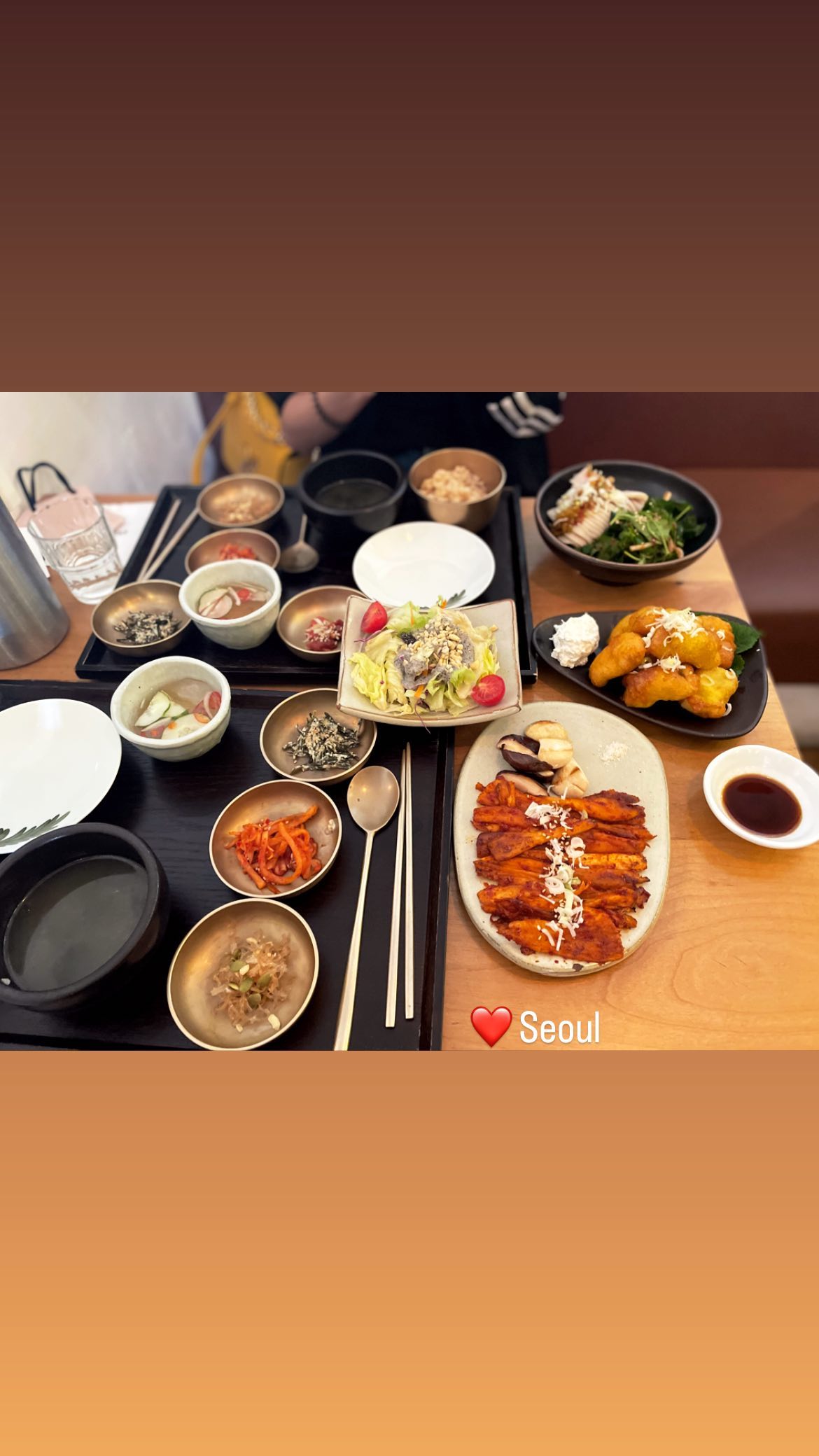 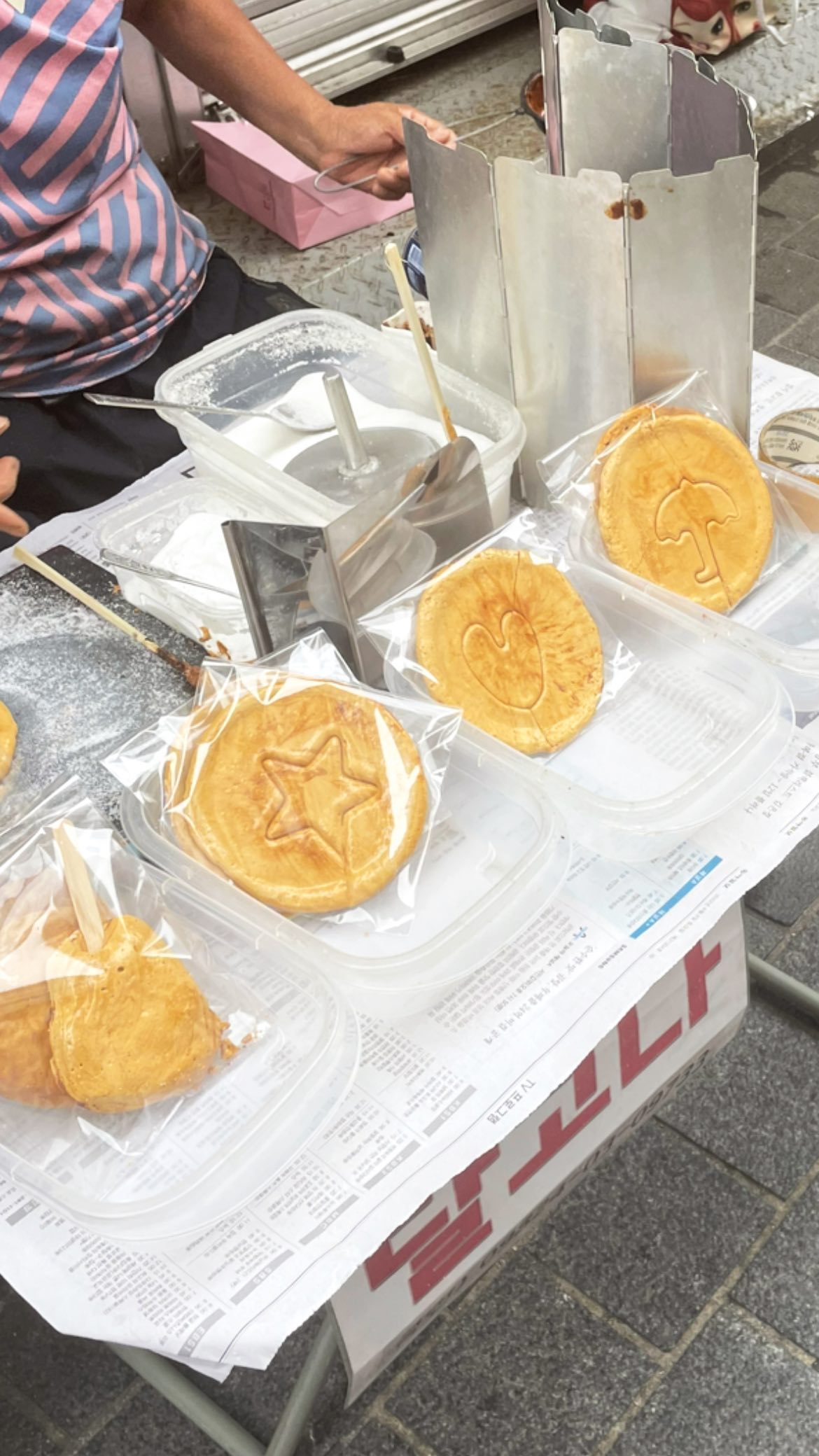 As part of her unannounced project, she’s visiting different countries. Besides Korea, she has so far visited Cairo in Egypt, New Delhi and Agra in India as well. However, the actress is confirmed to appear in season 3 of Bridgerton, which is currently in production. Since the show follows a different couple for every new season, season 3 shifts the focus to Penelope Featherington and Colin Bridgerton. Hence, Phoebe will appear in a smaller role.

As for the South Korean actress, she has a string of projects lined up for her. She will appear in The Governess next alongside Lily-Rose Depp and Renate Reinsve. The Squid Game star is also filming Disclaimer with Cate Blanchett, Sacha Baron Cohen, and more. Since her character died in Squid Game season 1, she will likely not come back for season 2. Netflix officially renewed the show in June 2022.

We love these two actresses and their friendship. What about you?

ALSO READ: Netflix Drags ‘Bridgerton: The Musical’ to the Court, Seeking a Pause in the Stagings