Sometimes, it is extremely hard to choose one thing over the other. You cannot choose what or who you love the most because both of them have different spaces in your heart. This conflict creates debates sometimes. More often than not, it happens when you’re asked about your favorite actor, singer, artist, food, and things like that. So, when Ryan Reynolds and Jake Gyllenhaal were asked to choose between one over the other, they hilariously made some difficult and unexpected choices. 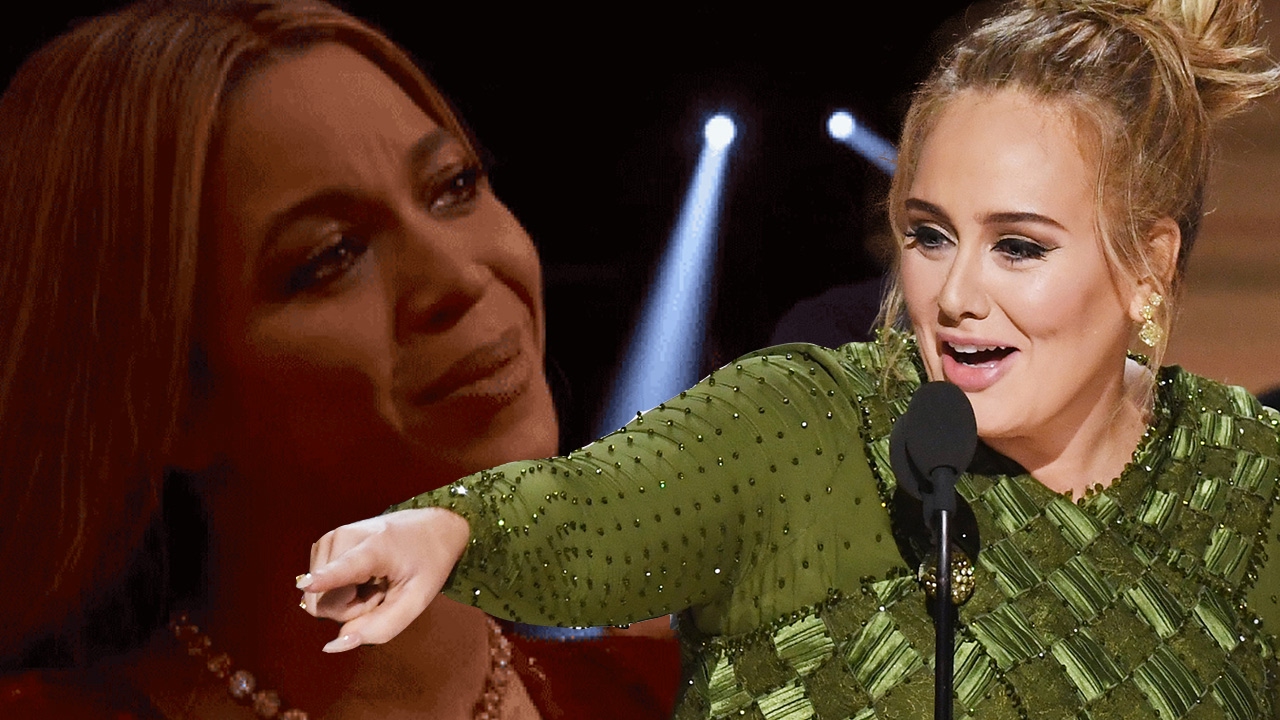 Ever since they starred together in the 2017 sci-fi horror film Life, Gyllenhaal and Reynolds have made it known that they are good friends with each other. Therefore, seeing them together in interviews and events is more fun. When they appeared in an interview together; here’s how they accidentally ended the endless debate.

Ryan Reynolds and Jake Gyllenhaal put an end to a debate

The Life co-stars had to choose between this or that when they would be in outer space. What do you think Ryan would choose between boxers and briefs, or toothpaste and toilet paper? Let’s find out together here.

Between boxers and briefs, the Deadpool actor and Jake would choose boxers because of the gravity, you see. When the interviewer asked them to choose between toothpaste and toilet paper, Jake said he can rather use the shirt that Ryan’s wearing. “What is wrong with you?” asks Ryan disgustingly, but he goes with toilet paper as Jake chose his shirt. 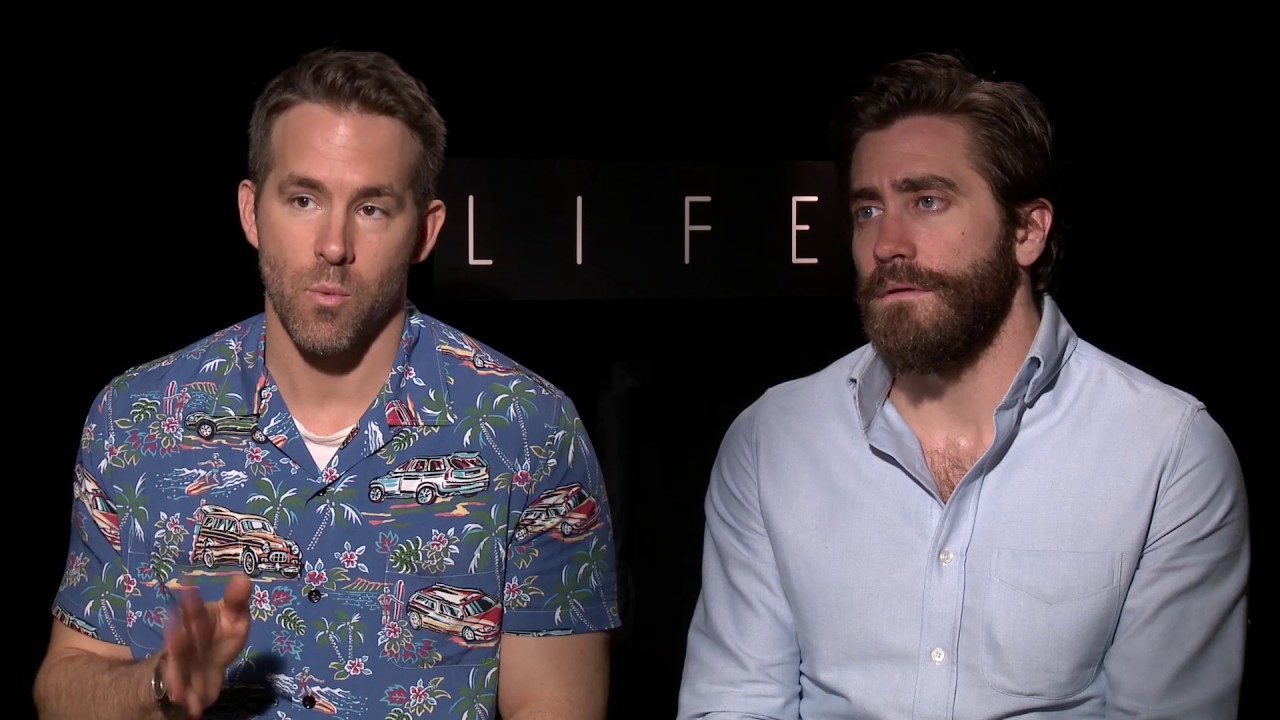 However, now, they settle the never-ending battle: “If you had to listen to any music, Beyonce or Adele, every day, all day?” As surprising as it will sound, they both instantly chose Beyonce. Beyonce supremacy has a whole different level of fandom. Now, these two stars would listen to Beyonce the whole day, every day, while they were in outer space.

They kept on talking about many other things and choices, including what movie (other than Life) would they binge-watch or what booze they would take with them. Ryan again surprised the viewers when he said he would bring something hardcore, like a white wine spritzer or Zima. Well, who would you have preferred between Adele and Beyonce? Tell us your choices in the comment box. You can witness these two stars working in outer space on Amazon Prime, here.