All wonderful shows in one way or another inspire the audience to ask questions. Not because the shows are particularly hard to understand or straight up, not decipherable. It has more to do with the complexity and details of the show than anything else. And when we talk about a series that is based on books, it is more than understandable that the show will raise plenty of questions among the community. And that is exactly the case with Netflix’s The Last Kingdom.

Based on the series of books written by Bernard Cornwell under the title The Saxon Stories. The English drama series started off as a show on BBC Two Network, much like BBC’s Peaky Blinders. However, after the first two seasons, the show was acquired by Netflix. After a beautiful run of five seasons, The Last Kingdom finally ended this March 8, 2022. But the thing with such shows is that they always raise questions among people, and we are at their service to provide the answers.

Is The Last Kingdom making a season 6?

Well, Netflix has already made and released the fifth and final season of the hit British historical drama series on its network. You can stream the entirety of the show on Netflix and then wait for the feature-length sequel to drop soon as well. Because trust us, it is going to be absolutely legendary! 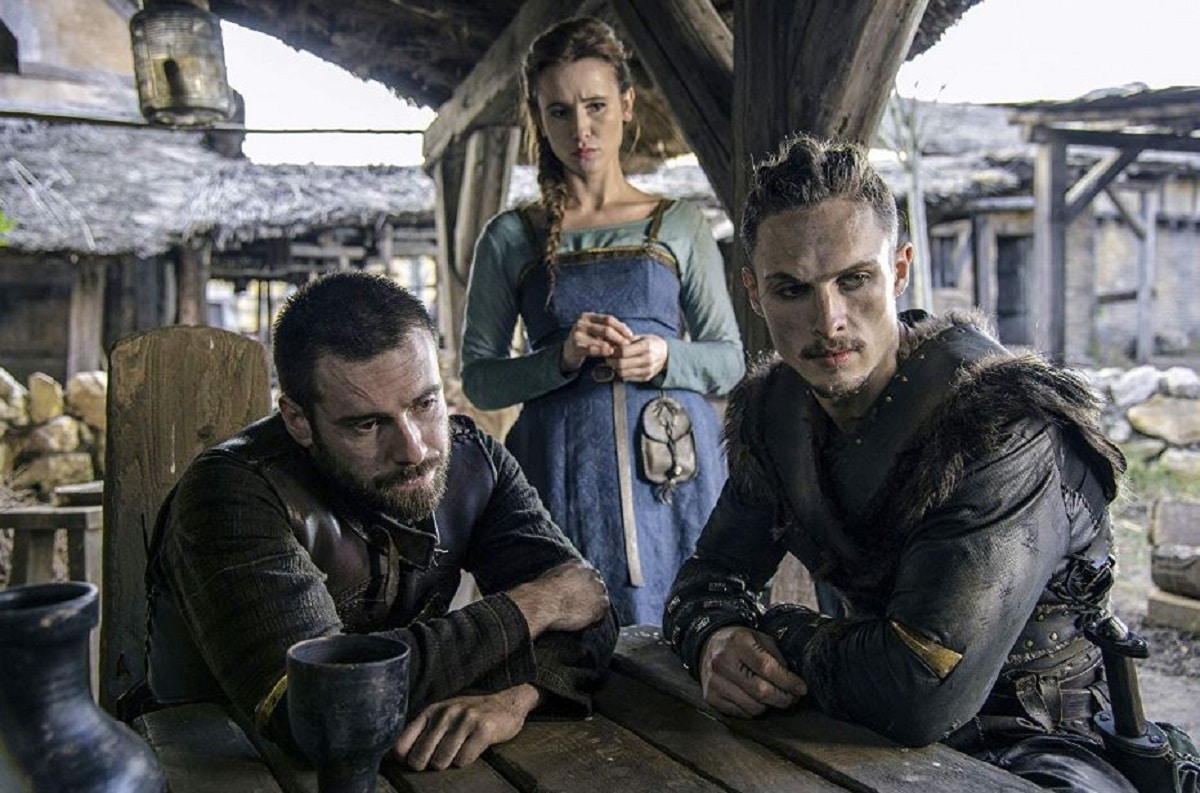 What is The Last Kingdom based on?

The show is wholly based on the series of novels written by the very talented British author Bernard Cornwell. If you are someone who loves to read historical fiction as well as interested in knowing about the authentic stories upon which the Netflix show is based, then you should definitely give these books a read. There are a total of 13 books in the entire series, and here is a list featuring these books in the correct order:

Will there be a season 7 for the show? 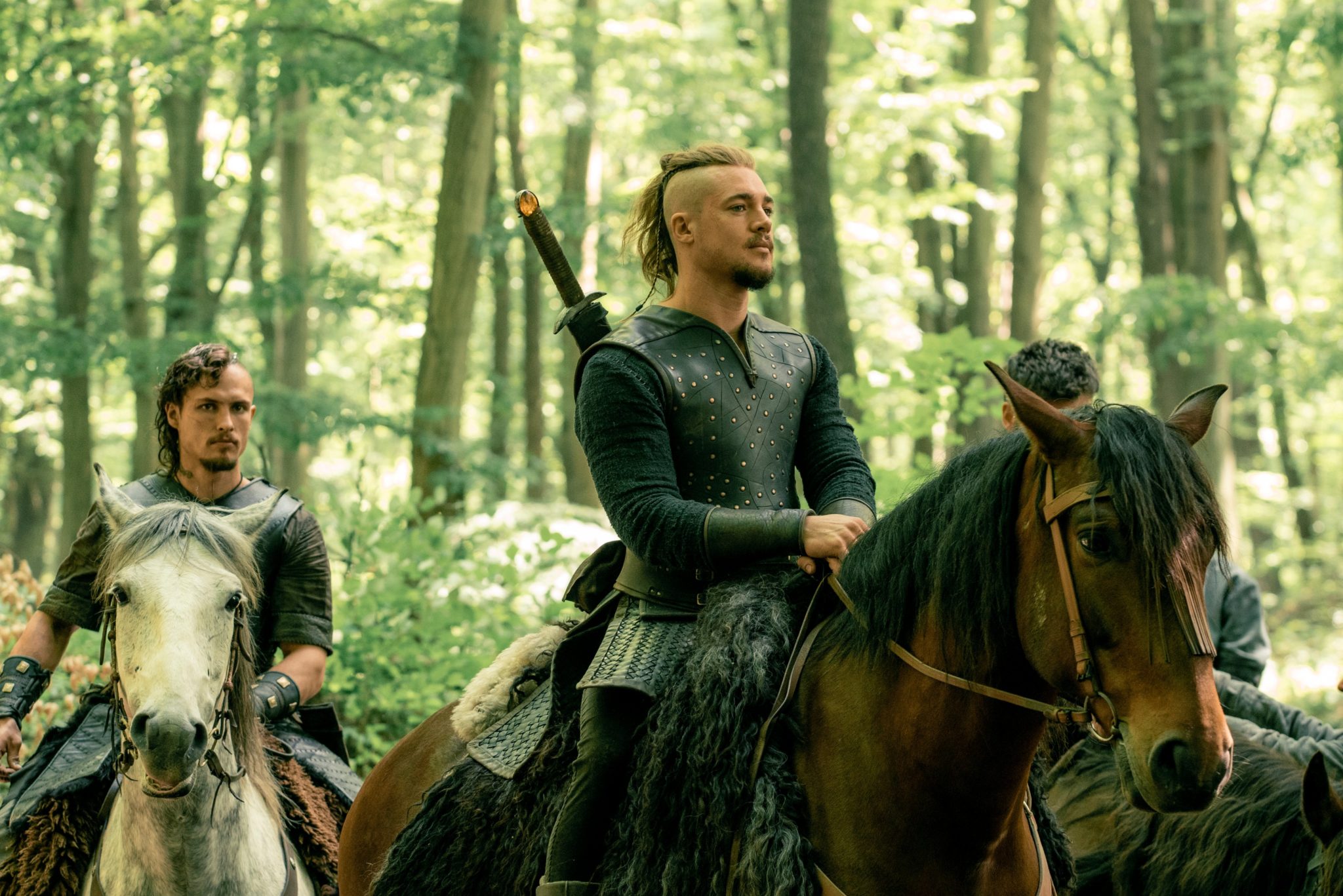 Well, Netflix has no intentions of continuing the show with further series. Hence, we believe that there will be no further season additions to the series. However, we are aware that a movie featuring Alexander Dreymon as the hero is under development. The movie is titled Seven Kings Must Die.

Should I watch Vikings or The Last Kingdom?

Well, this is a dilemma that anyone would love to be in. Two absolutely amazing shows about the history related to the island of United Kingdom, it is indeed a tough choice. However, both the shows have their own reasons that may attract audiences towards them. If you are someone who likes to watch fast-paced shows, then The Last Kingdom is your thing. But if you are someone who is ready to invest in a much detailed and prolonged story, then Vikings should be your pick. And now you even have a sequel to the series, Vikings: Valhalla. So, bonus show.

ALSO READ: What Will Be the Future of Saxons After The Last Kingdom Season 5?

Is the Last Kingdom a true story?

The straightforward answer to this question is no, the show is not a true story. However, many of the details of the show are taken from real historical events. So, you definitely should not go into the show to learn accurate history, but you can sure learn some of it.

Let us know if you have any more questions about The Last Kingdom now streaming on Netflix.