The release of Netflix’s rather controversial series Inventing Anna has brought a lot of topics into light, one of which is the mystery associated with Anna Sorokin’s identity. If you have seen the show, you agree that there is this eerie feeling associated with Anna. However, Anna Sorokin finally opened up about her relationship with her family after the release of the Netflix show.

We see in the show how journalist Kent travels to Germany to uncover the truths about the Sorokin family. We see the complex dynamics of the family, how they moved to Germany from Russia and are still not really comfortable here. To add to that, Anna herself was never a simple child and always misbehaved. And she brought her family shame with the “fake heiress” scandal.

Even though Anna Sorokin aka Anna Delvey has attacked Netflix over the release of the show based on her life, she agreed with the way it portrayed her relationship with her family. After she completed her school at 19, she said, she “just couldn’t wait to get out of there.”

“Generally, I would definitely agree that my parents did not really know what to do with me,” she said.

We also see Anna having a taste in fashion and art, and that too started at an early age. She used to have copies of fashion magazines at her home. Reminiscing about those days, she said, “I think my parents still have my archives of Vogue somewhere in their attic.”

In a conversation with Insider, Sorokin told how she never kept her parents updated during the 2010s. “We just have different interests,” she said.

“I don’t feel like my parents were really involved in like day-to-day life,” Sorokin added. “Sometimes, they would not even know what country I’d be in. There would definitely be a time they didn’t know if I was like in Paris, Germany, or the states.” 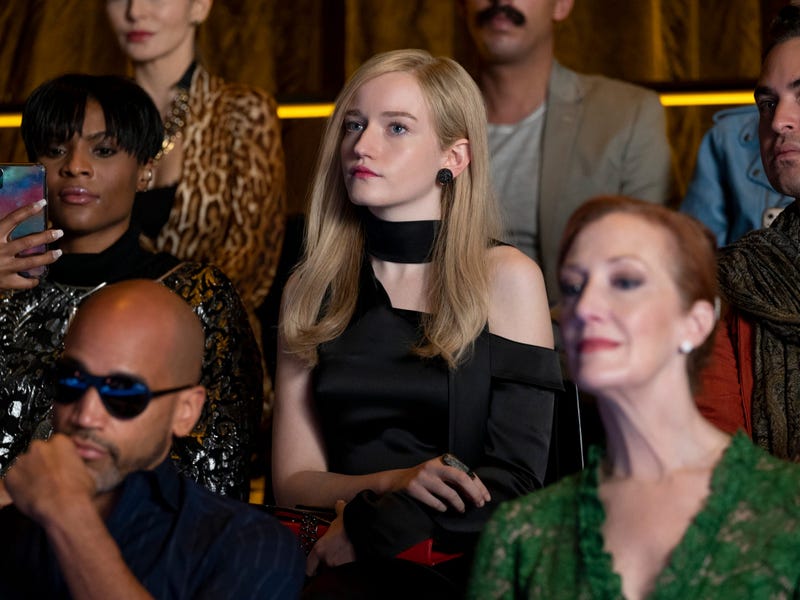 “I just never really needed the approval with my parents,” Sorokin told Insider. “I guess I was just doing my thing.”

“It meant a lot to me to just go and do something on my own,” she continued. “I was never really like sitting and waiting, like, ‘Oh my gosh, what are my parents going to say about this?’”

Did you stream Inventing Anna on Netflix yet? If not, we suggest you do it now!