“Use what you got to get what you want.” is one of the powerful dialogues from an American Black Comedy movie that is now streaming on Netflix. Written and directed by Ice Cube, this 1998 movie traces the story of Diana “Diamond” Armstrong. 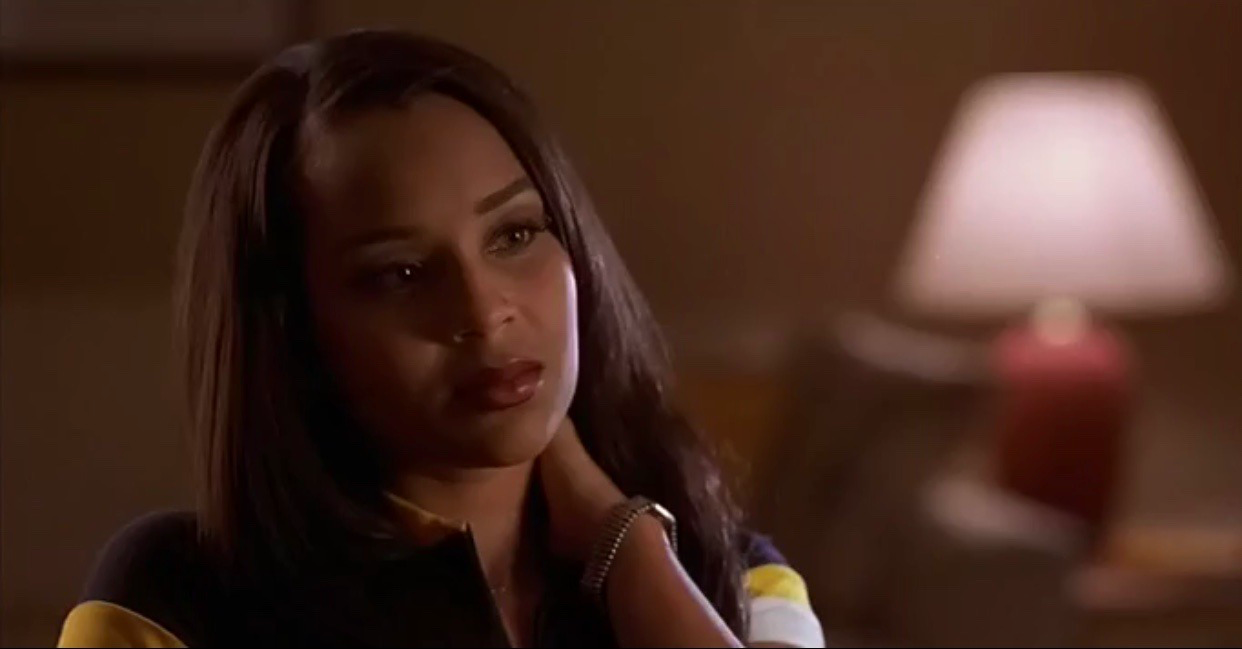 The Players Club is a comedy thrilling movie that came in 1998. Now, the movie is streaming on Netflix. However, with an average rating of 5.2/10, the movie earned a total lifetime gross of $23,261,485. Let us find out more about the movie.

Written, directed, and starred by Ice Cube – The Players Club

Diana Armstrong is a single mother. She takes up a job at a strip club to earn money and raise her children in a better way. But taking her clothes off in front of the strangers was easy for her compared to what life had already planned for her. She faces many challenges. One of them was to keep up the good side in front of the club owner, Dolla Bill.

Diana is also pursuing her college degree and this work stress adds to the adversities she already is facing. She also helps her newbie stripping cousin, Ebony, stay on the straight and narrow.

Watch the movie to find out what happens with Diana. Does she get her degree? What type of challenges does she face? To get all the answers, watch the movie here on Netflix.

The cast of the movie

These are some major casts of the movie, including Ice Cube himself. This movie was his directional debut.