There are a few characters that are as iconic and intense as Peaky Blinders‘ Tommy Shelby. There is this charisma that this World War 1 soldier holds, something that attracts you towards him. He is almost like a lamp, and every single time we end up being moths, mesmerized by his very existence. Cillian Murphy, the actor who plays the role of Thomas, recently sat down to have a chat with GQ. During which he revealed the process of how he brings such character out of him.

Thomas is a character that is not exactly black or white; rather, he has his shades of grey which make us like him. With no further ado, let us just dive deep into the beautiful mind of Murphy, to actually understand his processes for working out these masterful characters that he is famous for.

If you talk to any avid cinema fan about the most memorable character of Cillian, there is a 99% chance that the person will tell you it is the character of Tommy Shelby from Peaky Blinders. When asked about something, he enjoyed the most while working in these past years. Murphy gave a really insightful answer. He talked about how he has enjoyed the growth his character has gone through. “I’ve really enjoyed the evolution of my character, thanks to a very good team of writers who have put him in unique and challenging situations,” said Cillian Murphy.

At the same time, Cillian also talked about how important it is for him to maintain a distance. Which in reality helps him to understand his roles better. He said, “My goal is to grow as an actor and see the possibilities of the character. I think, however, that I still need more distance and perspective to understand what I have experienced and how I have dealt with it.”

ALSO READ: “At the Time, Almost All Cigarettes Were Unfiltered”, Why Does Cillian Murphy AKA Tommy in Peaky Blinders Smoke So Many Cigarettes??

During the interaction, GQ’s Urbano Hidalgo asked Cillian Murphy about the process that he follows while working on characters that are as intense and unique as Peaky Blinders’ Tommy. Murphy talked about how important it is for him to take time between the characters he portrays. “I think it takes me about three months to move beyond a protagonist who was very important to me,” he said. 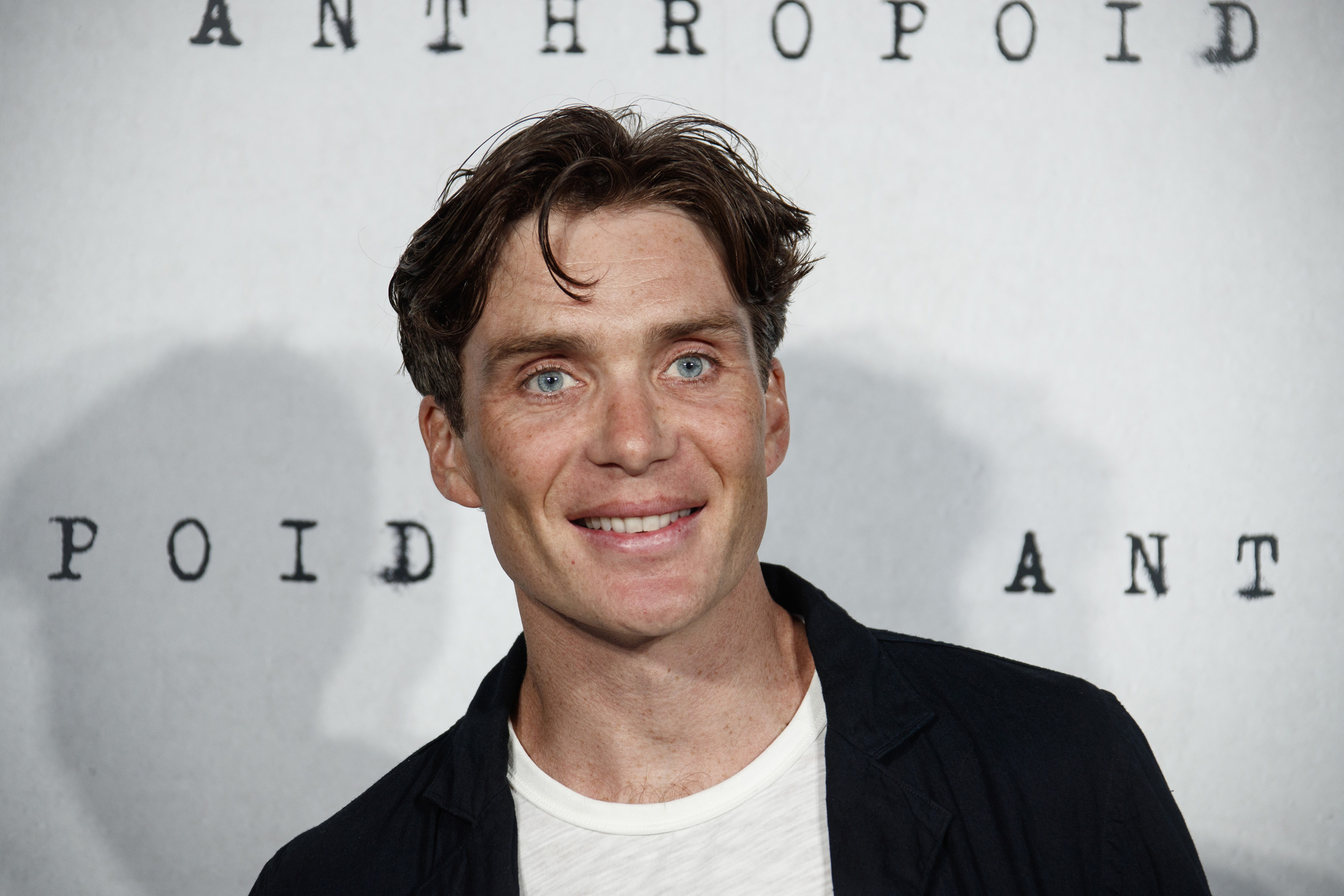 Murphy also pointed out how spending time with his family helps him function better as an actor. He goes to his house, which is just outside Dublin, Ireland, where he lives with his wife and two children.

Whatever process Cillian is following, it surely is working like pure magic. Tommy Shelby will go down as one of the most iconic characters of all time, and it all the because of the sheer brilliance of Cillian Murphy.

Tell us what is your favorite movie/show featuring Cillian?