It seems like Hogwarts has cast its magical spells onto the viewers of Netflix’s historical drama, The Crown. The series chronicles the 70 years of Queen Elizabeth II’s reign and everything that happened in between through a fictional lens. It has portrayed a few powerful-looking women in the industry as the late queen herself during different periods of her lifetime. While actors Olivia Colman and Claire Foy played the role until the fourth season. Harry Potter’s Imelda Staunton took the on-screen royal duties off their shoulders for The Crown season 5.

For those who are unaware, Season 4 observed the practices of Britain’s first lady Prime Minister, Prince Charles’s love interest, and his wish to divorce Diana Spencer later on. Season 5 notably carried the triumphs from there on. It puts the spotlight on the life of the royals in the 1990s, a tumultuous phase when the family navigated marital upsets and public dissent. However, what intrigued and disturbed the fans most is the casting professor Dolores Umbridge. While many are praising the show, others could not put away Stauton’s Harry Potter movie character from their head.

Although hidden from human reality, the entire world is aware of what goes beyond platform 9 3/4. And in the 2016’s installment of Harry Potter movies (Order of Phoenix), Stauton played the villainous Dolores Umbridge, a sadistic Defence Against the Dark Arts teacher who makes life hell for Potter. Fans are so fond of the character that they cannot unsee her in Netflix’s The Crown as well. 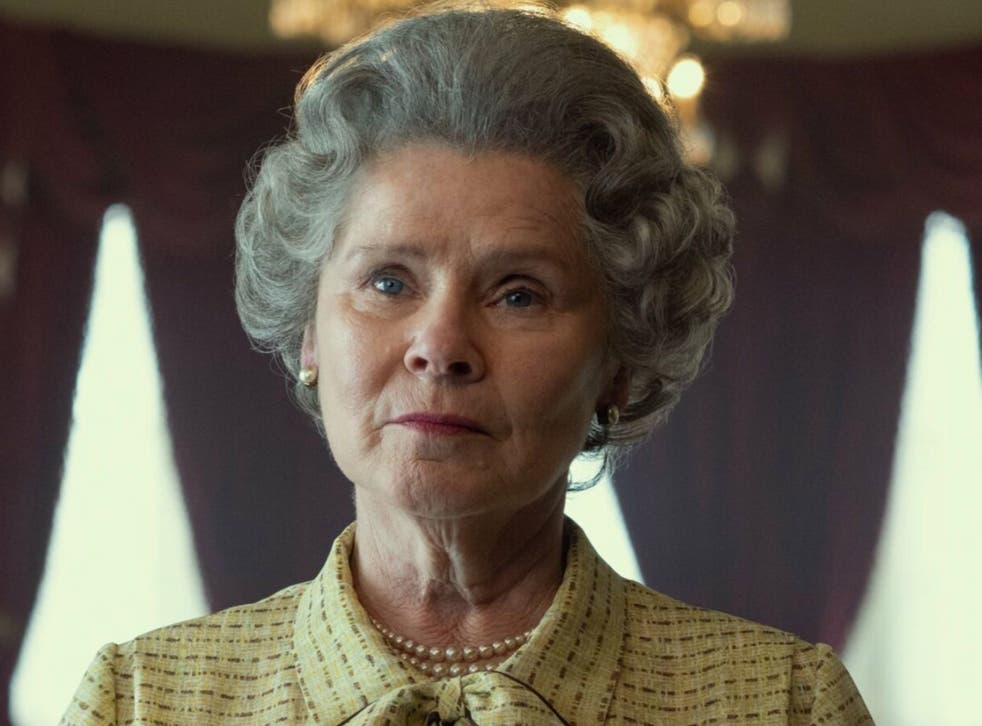 A plethora of Twitter users have posted on their wall how they can only hear Umbridge even in the actress’s royal queen role. To some users, the 66-year-old English actor is “giving real Dolores Umbridge vibes in the queen wig.” Check out a few tweets below:

I tried to give it a chance but Imelda Staunton's version of the queen in The Crown is too similar to Dolores Umbridge and I keep expecting her to be carried away by a troop of centaurs.

Fans also assert that the actor plays her dark magic professor even in this historical drama.

But also, because somehow, she plays them the same.

The problem with Imelda Staunton as the Queen is that I can't get Deloris Umbridge out of my head. #TheCrown #TheCrown5

I’ve started the new season of the Crown and I just wish that Imelda Staunton, as amazing of an actress as she is, had never played Umbridge because she’s all I see 😭

Can you relate with the fans? Do let us know in the comment section below. Meanwhile, The Crown season 5 is now streaming on Netflix.

ALSO READ: Exposing the ‘Fiction Dramatization’ in ‘The Crown’ Season 5