When you have a show that has been going on for years, it is natural that you pick up ideas and themes from it. And when that show is as detailed as History TV’s Vikings, it comes as no surprise that audiences always keep a keen eye on every single detail. So, when Netflix decided to get on with the project of Vikings: Valhalla, they already knew the kind of fans they were catering to. Hence, there is a plethora of Easter Eggs and details that they willfully embed into the series.

However, at the end of the day, we all are humans and thus it so happens that we miss out on details that are right in front of us. That is why we have gathered some intriguing facts from the Netflix series that we believe are something we all should know and talk about. With no further ado, let’s get on with it!

Those who are not really familiar with Norse mythology would not really be familiar with the term Valhalla. However, the pop-culture has given us a reference to it with the famous Marvel Cinematic Universe. We have seen the Norse gods Thor, Loki, and Odin himself talking about Valhalla. The great hall in Asgard, where Odin, the all-father, receives heroes who were slain in battles.

Valhalla also represents the end of all things, which is the major reason creators named the show Vikings: Valhalla. They desired to have something that gave a sense of finality, thus they named it so. It is also worth noting that this was indeed a great time in the history of the Vikings, but also an end of an era.

The fighting styles of each character

Something that is so effortlessly portrayed that it never even catches our eye is the unique fighting styles of the characters in the show. Each of them has a distinctive fighting style; which depicts their personality. The prime example of that is Leif. Even though the primary weapon of Leif is axes, he always uses handles to tackle opponents.

That tells a lot about Leif as a character. His attacks are majority non-lethal and he tries not to be like his blood-thirsty father, Erik.

ALSO READ: Details We Bet You Missed in Vikings: Valhalla, Check if You Are a True Fan?

The chemistry of Godwin and Gytha is for a reason

We see this beautiful chemistry when Godwin, the Earl of Wessex, meets Gytha, sister of the Danish Earl. Well, that is because the duo was married in real life. Their son was the famous English king, Harold Godwinson, killed by a Norman arrow at the Battle of Hastings. 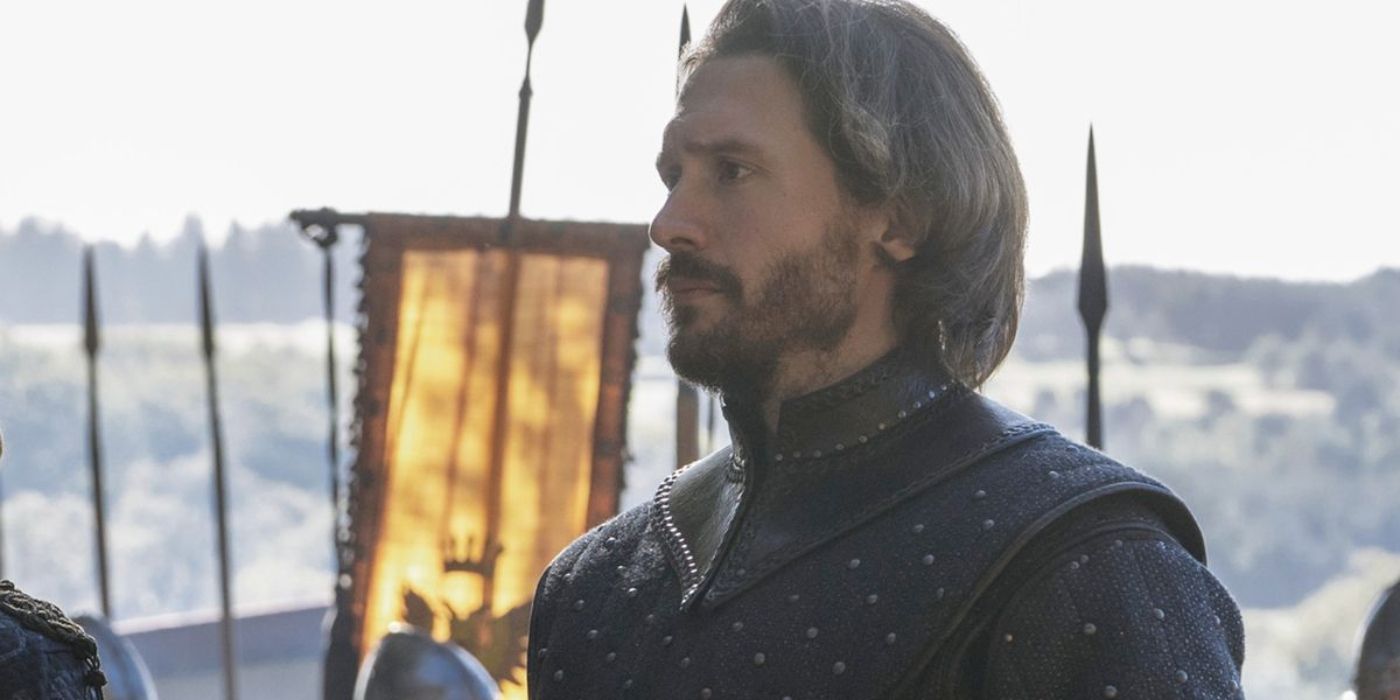 The St. Brice’s Day Massacre from Vikings: Valhalla is a real thing

We see the St. Brice’s Day Massacre in the show, and many would think that they created it only for the series. Well, that is really not the case as the massacre actually happened. There is a debate about the actual extent of it, but it is believed that it provoked the Viking Invasion of 1003.

Tell us if you have more historical facts or Easter Eggs about Netflix‘s Vikings: Valhalla.