Here’s the thing about being a part of a clearly romantic and hot movie like Through My Window: you will always attract the attention of audiences. Spanish stars Clara Galle and Julio Peña are prime examples of it. Two people who were strangers a year ago are now really great friends. And the two of them now boast a global fan following, thanks to the Netflix movie.

Clara and Julio sat down for an interview, where they answered questions about their lives. Specifically about their relationship, fame, and the difficulties they faced during the filming process. They sure had electric chemistry throughout the movie, and it is clear that a lot of it comes from their friendship off-screen. Anyway, with no further ado, let’s see what they had to say.

Their memory from shooting Through My Window

When asked about what was their favorite memory of shooting Through My Window, both of them had different answers. Here’s what they had to say:

Julio: “The first scene we shot together was the one in the library, which is a scene where Ares is going to apologize to Raquel. That’s one of my favorite scenes and I have it super back because it was the first scene of us.” 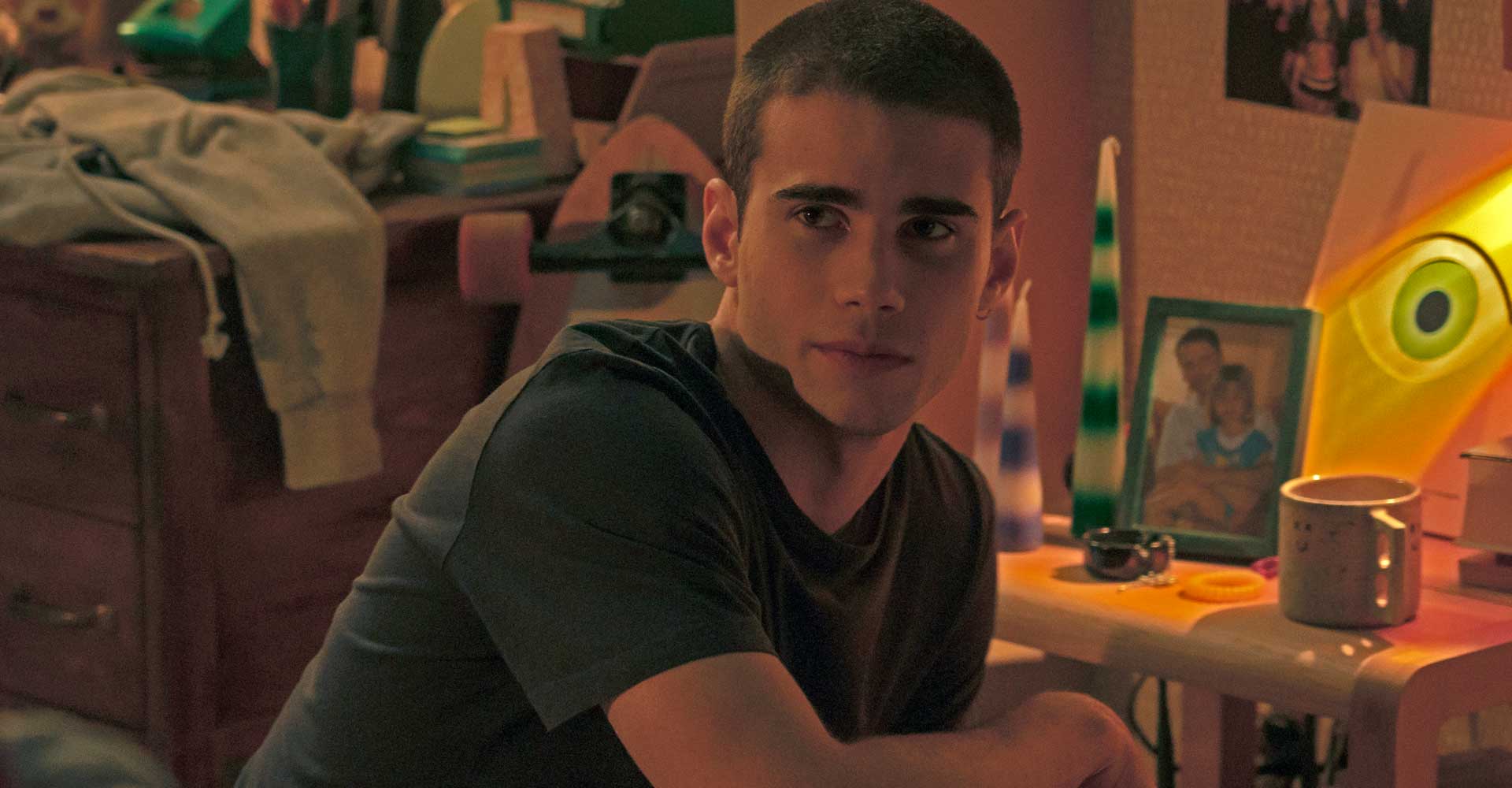 Clara: “It is the moment in which Raquel begins to say four things to Ares’s face. When we record, she is alone in the library, she makes her way through all the shelves and he follows her, while she throws books at him and tells him that he should not have dedicated the goal he dedicated to her in the soccer game. It was fun. That day I also remember that we had another sequence of a discussion and we were both a little nervous, I remember that before they said ‘action’, I asked for two minutes, Julio and I sat on the floor, between the bookshelves of the library , to give us encouragement. ‘Come on, Julio, we can. You are Ares and I am Raquel’, I told him, concentrating for the first time. It was beautiful that first day together.”

ALSO READ: Through My Window: The Moment When the World Stopped to Watch Ares Workout in Rain

Favorite part of the story and the secret of that chemistry

Julio was asked if Clara and he knew each other from before, and what was the reason for the chemistry that we see in the movie. He replied, “We didn’t know each other before, but from the beginning Clara and I fit in very well, we are very similar people, with a great passion for what we do. From the first moment there was a very good predisposition to do a good job, to do everything possible so that this work came out in the best way. And finally, here we are.” 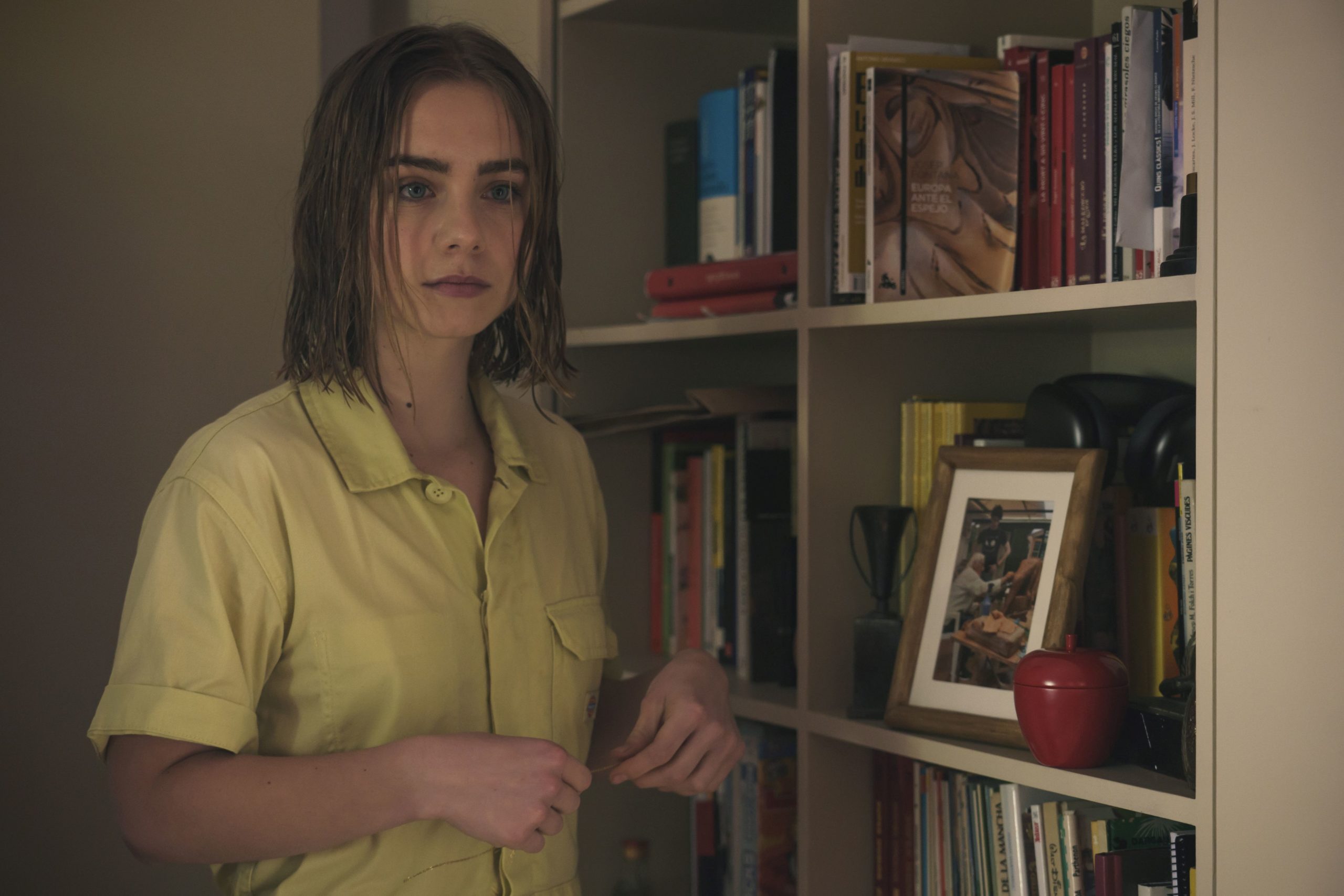 Since the movie is based on a Wattpad novel, Clara was told to pick her favorite part of the script from Wattpad. Clara said, “It’s funny because the first time I read the script, I was taking pictures in my head with the parts where I was shocked and I was sending them to my mother and my friends like: ‘You don’t know what I just read!’. Like a real fan. But if I had to choose a specific scene, oh my, there are a lot of scenes!”

It is fun to see both these actors bond so well with each other. If you wish to check out all the answers from the interview, you can do that from here.

Tell us what your favorite moment is from the movie Through My Window?