2021 was indeed a year that Netflix will never like to forget. Not just because it churned out exceptional content, that’s something it always does. It is mainly because of the appreciation the movies received, especially with multiple nominations at the Academy Awards. Among the brilliant movies, like The Power of The Dog and Tick, Tick… BOOM! we have a fairly simple-looking movie that shocked the world with its simplistic brilliance and, of course, Oscar-worthy performance from Olivia Colman: The Lost Daughter.

Shot during a time when the world was still coping with the complications of COVID-19, there were a lot of compromises that The Lost Daughter’s production team had to make. While the world shut down for a significant time, Maggie Gyllenhaal found the perfect way to give an international touch to her directorial debut. The Oscar-winning actress shot the entire movie at one location.

Where was The Lost Daughter filmed?

Based on the novel written by the very talented Elena Ferrante; The Lost Daughter is an intriguing story of a college professor and her troubled relationship with her daughter. She tends to run away from the complications and finds herself on a vacation in Greece. The original setting of the story in the novel is the United States, but no thanks to the global pandemic, Gyllenhaal could not shoot the movie there. However, since The Lost Daughter is more of a character-driven story, it was easy to change a few lines, and the movie was ready. Hence, they only needed to change the location of Leda’s vacation. And they moved it to the Greek island of Spetses, in the Attica peninsula of Greece.

The team never left the island of Spetses

Even though the key location of the movie was changed, there were still a couple of flashbacks scenes that needed the backdrop of America. But technology has brilliant ways to woo us, and thanks to that, the production brought America to Greece. They shot a lot of those scenes on a green screen and worked their magic in post-production. 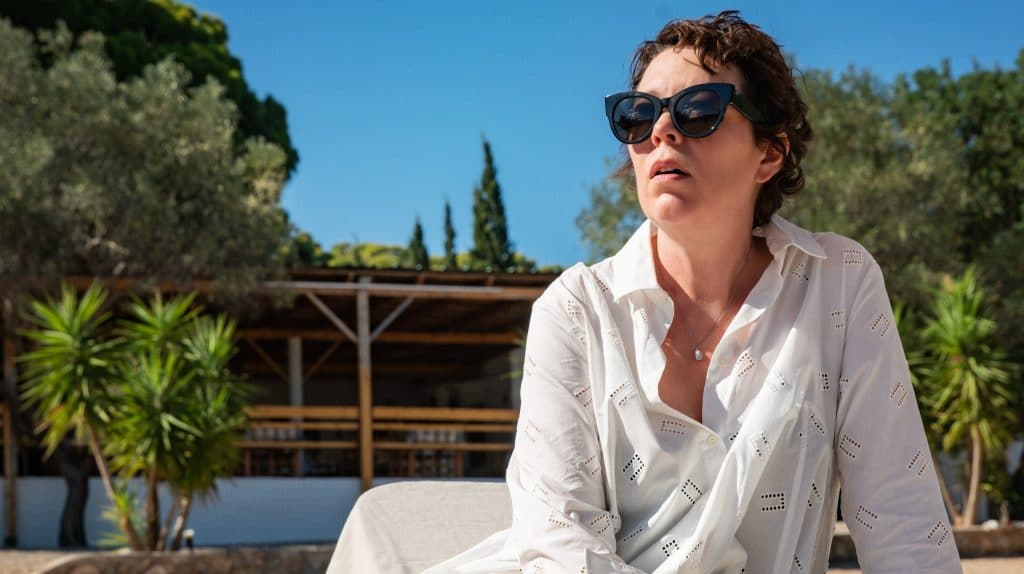 The Lost Daughter on Netflix feels is so real that you will never even believe that they shot it on a tiny Greek island. It is a perfect example of what a smart director is capable of, even in the most tense situations. Maggie Gyllenhaal truly deserves a round of applause for pulling this off and making such a splendid movie.

And, of course, we had the very talented Oscar-winning actress Olivia Colman, who once again shocked the world with her performance. Colman received another Oscar nomination for her role in the Netflix Original, and we hope she brings it home.