Along with being the largest streaming platform in the world, Netflix also believes in doing something different. The OTT knows its audience very well and tries to make shows for people with different demographic profiles. In the past few years, Netflix has made significant changes to its content pattern as well as its features. The platform already has a merchandise store. But, do you know, the platform is now thinking of stepping into sports?

In November 2021, Netflix introduced its new feature, Netflix Games. It is the platform’s official gaming service, which is free for its subscribers. The best part is that there are no advertisements while you play these games, and they are available at no additional cost. However, the new venture that Netflix is thinking of investing in is far different from Netflix Games and should not be confused with it. But what is it then?

Is Netflix investing in sports now?

According to The Wall Street Journal, Netflix is now thinking about introducing live sports to its subscribers. A person claimed that the business recently considered bidding for the streaming rights to the ATP tennis tournament in various European nations, including France and the United Kingdom. However, it ultimately decided to back off. Bidding on a number of other events was also mentioned, including the Women’s Tennis Association and cycling races in the United Kingdom. 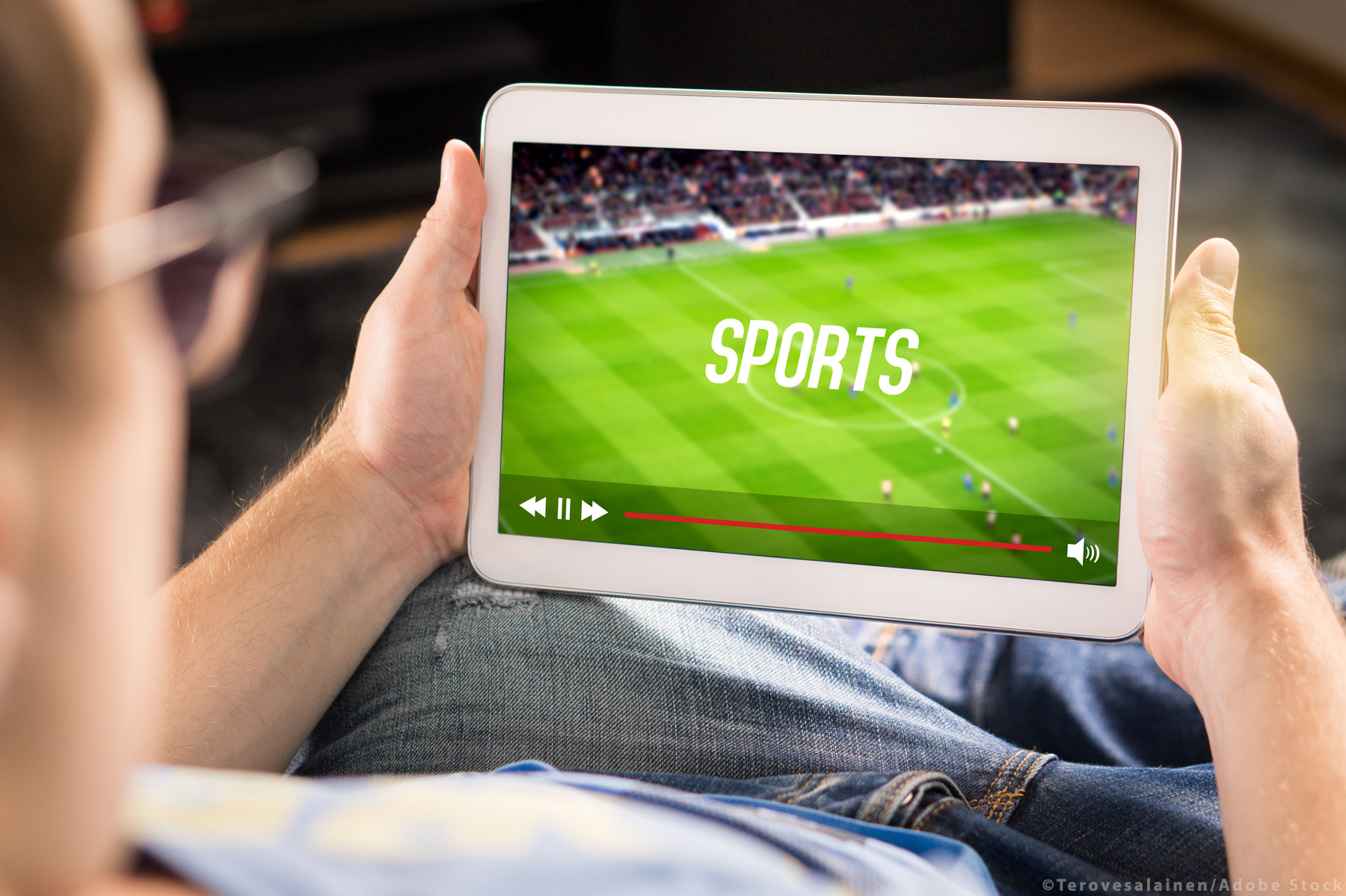 This will be a game-changing idea for the platform. Firstly, it will help it gain subscribers and viewership. And secondly, the streaming giant will partner up with lots of sports brands and companies, which will be another way of generating revenue. Also, by partnering up with these brands and channels, it will be able to introduce advertisers to its ad tier. Basically, the scope of ads will increase. It will also help lesser-known sports like surfing to gain worldwide recognition.

Netflix’s original documentaries on sports have been most successful when they provide exclusive access to the action. Both Formula 1: Drive to Survive and Cheer have increased the general public’s familiarity with the Formula One racing series and the sport of competitive cheering.