They divided the second volume of Stranger Things season 4 into 2 storylines. One is about saving Hawkings and the second one is about Yuri. The show explores the past of Yuri in Russia. But there is a major historical fact that is wrongly presented in the show. Let’s explore what is it about.

The historical reference in Stranger Things

Often, any fictional show or movie would represent some context from the real world to make it more relatable. Netflix original Stranger Things has used many historical references and the Russia-China War of 1969 is one of them. The reference plays a vital part in the show, especially in the third and fourth seasons.

As season 4 has two parallel storylines, one follows the story of Yuri, the Russian smuggler. Enzo sheds light on Yuri’s background. In the show, Enzo recalls the stories of Yuri’s bravery at Damansky in the Sino-Soviet war of 1969. It was a seven-month conflict that witnessed the world’s two largest Communist countries – China and the USSR – fight over ideologies. 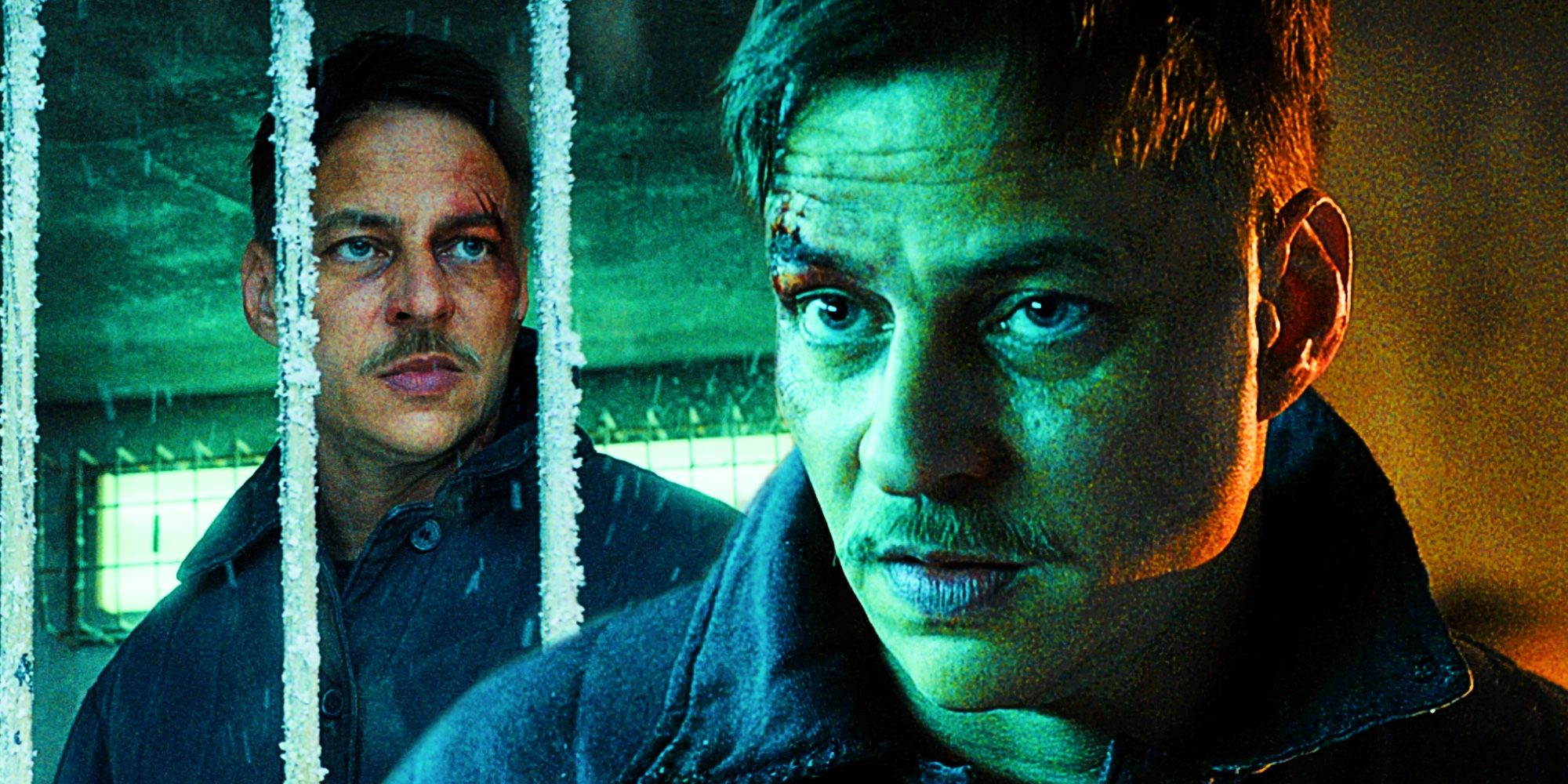 Now, this reference to the war is a true historic event. Both the countries made a deal and ended the war. The conflict resulted in ceasefire and China getting the majority of the islands. No country declared the victory after the war as they negotiated. However, there is a change of narration in the show.

What is wrong then?

This is the important point. None of the countries declared the victory, as mentioned earlier. However, in the show Yuri states the Russians won the war and defeated China. This fan pointed it out on Reddit that they have represented the misinformation.

Stranger Things got it wrong from netflix

The history can be twisted according to the way we choose to look at it. The show has Russian political references. And let us not forget that the show is a work of fiction. Yet, we are not sure if the mistake is deliberate or not. But there is a discussion about it for sure.

Also Read: 5 Stranger Things Season 5 Theories That Will Flip Your Mind Upside Down