The Russo Brothers recently created a very expensive movie named The Gray Man. This is a thriller movie that has some big stunts and a lot of fighting. Ryan Gosling, who’s been a part of almost every major stunt or fight in the movie, takes us on a journey of how they created all of it. The Russo Brothers and Ryan break down some of the most exciting scenes for the fans.

The Gray Man: Creation of all the action and thrill

The Gray Man has some of the most exciting action sequences. The Russo Brothers talk about how they created those sequences. Well, we all know that the favorite sequence of Ryan Gosling is with Dhanush in the hospital. But there are other major scenes where Ryan Gosling exposes his toughest sides. For instance, the scene where Ryan as Sierra Six fights those people on the plane all alone is pretty impressive.

Ryan talks about the scene and says that he’s never made an action film on such a huge scale with so many people involved. This Dropship fight is probably the biggest scene for visual effects in the movie, according to Swen Gillberg, the visual FX supervisor. “It took all of a year and nine months to do,” says Swen.

All the interiors are a practical replication of a C-130 interior. Joe and Anthony Russo wanted this scene to feel really chaotic. Therefore, they literally blew up one of the engines to create the scene shoot-ready. He shares how technically they shot that scene. 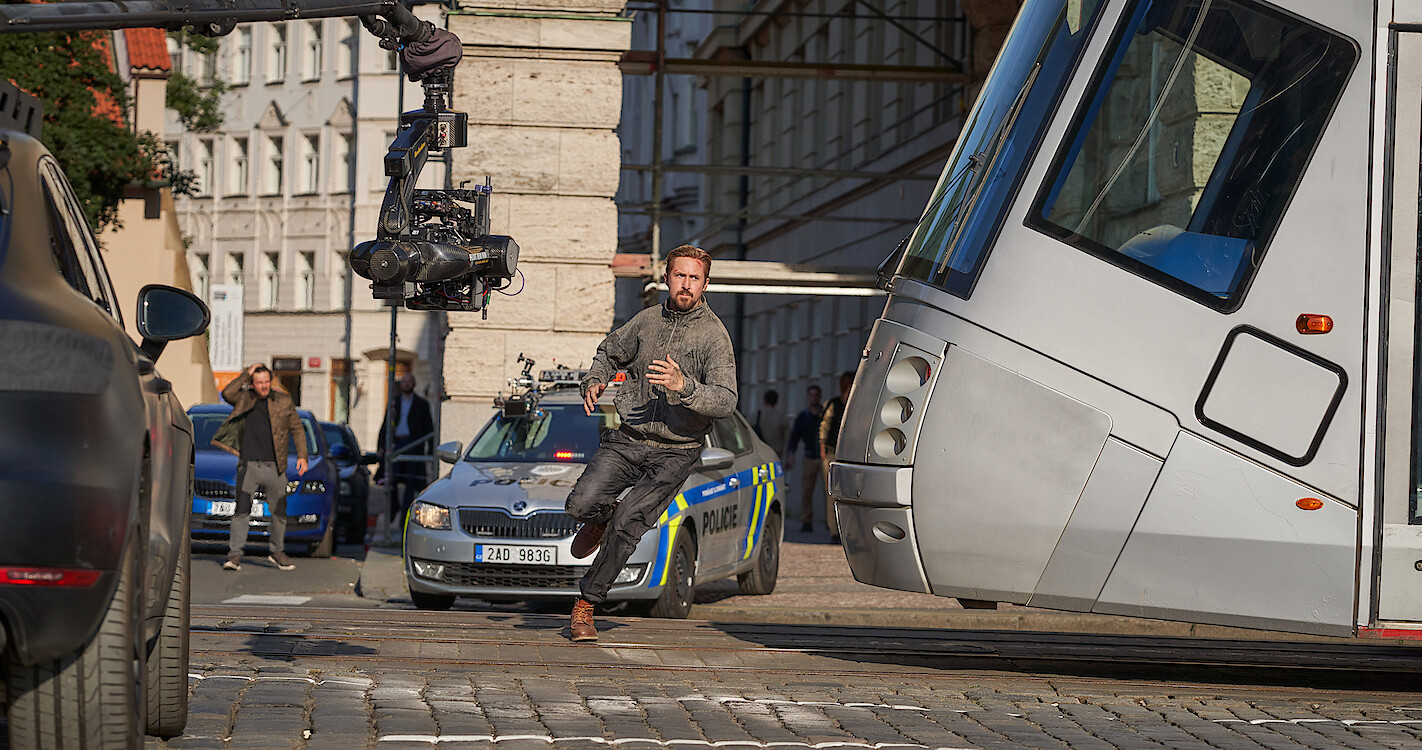 Joe Russo shares they used some techniques to execute that sequence. One of which was LED Volume Capture to capture the bodies of the people in the scene. This technique allowed them to capture the facial expression of Ryan falling off the plane and capture his emotions. Then they talk about the famous Trolley fight. Well, they used the actual trolley, which runs on the trail, and the other one, which looks exactly like the real one for the shooting.

Though the fights that are happening outside the tram with the cars are real. However, the stunt experts performed those fights, and they got hurt as well. Using different kinds of cameras for the fights, the types of equipment, and the pre-production preparations made the scene more real and enhanced. 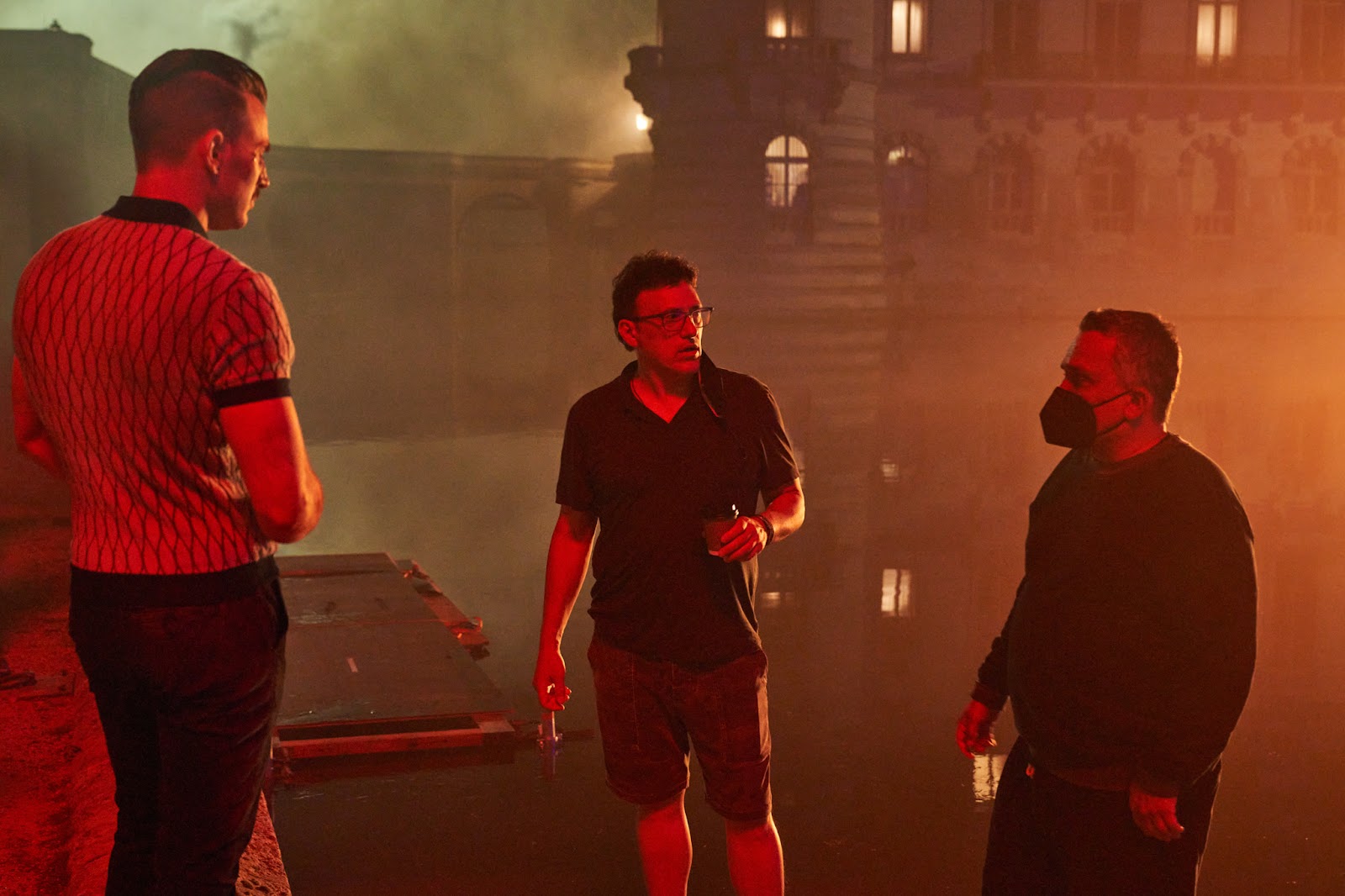 However, the most loved part of the film is the final battle between Lloyd and Six. They had to shoot the scene with a lot of gun fires and gun fighting at night. The night and all the gun fights required a little more special treatment. So, they came up with unique guns to make their work a little easier at night. In the same scene, Six and Clair jump off the castle wall. That was also a little tricky shot, but they pulled it off with their unique techniques and expertise. “They found some kind of inflatable pool somewhere nearby, and we hopped in and hopped out. So, they made us look pretty cool again,” says Ryan about the scene.

Knowing more deeply about how these amazingly thrilling scenes they’ve created make us appreciate the hard work of the whole team of the film. The creation of this $200 million worth of movie required so many efforts that are beyond our imagination. Have you seen the movie yet? Let us know about your favorite action scene and why.