The Netflix Original series The Witcher has a huge fanbase because of the theme and the cast, which includes Henry Cavill , who has won many hearts with his charismatic personality, as Witcher. Now, it seems the Stranger Things star and fan-favorite, Eleven, Millie Bobby Brown, is also under the Witcher’s spell. She chose The Witcher in a fraction of a second over Superman. 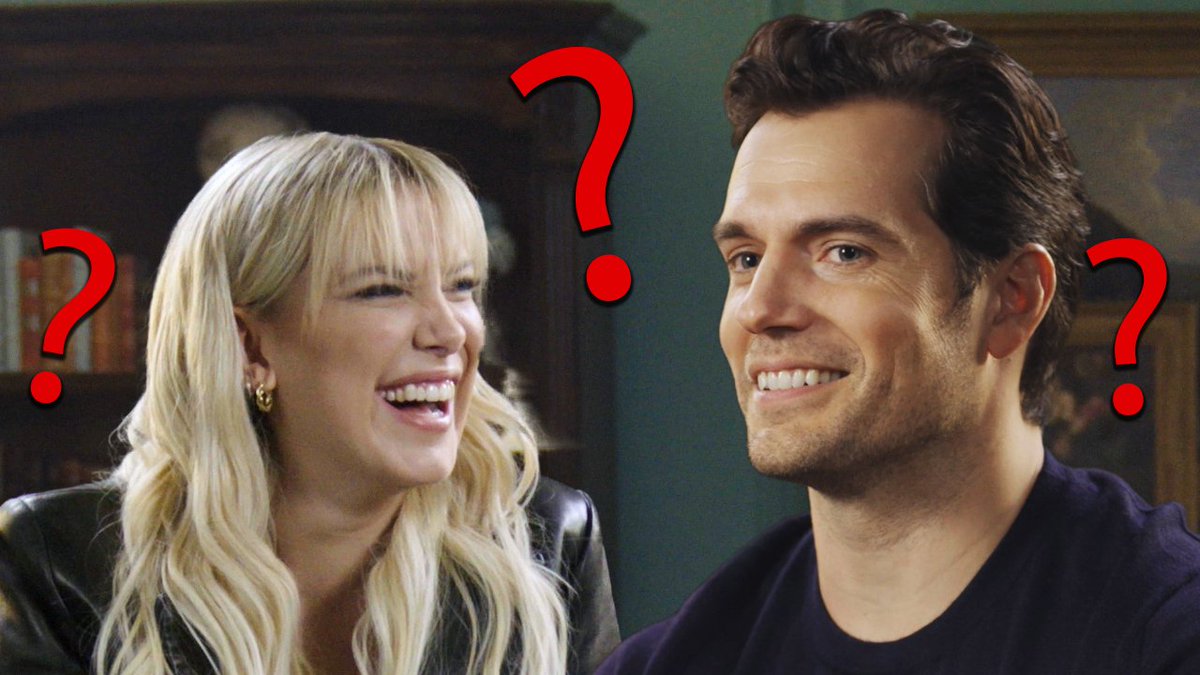 Brown has been connected with Netflix for a long time now. She starred in Stranger Things and Enola Holmes, which are both Netflix Original productions. The streaming giant has extremely amazing shows with wonderfully talented actors. Another show that we are talking about is Cavill’s The Witcher, which will come back with another season. Meanwhile, we saw the Enola Holmes actor’s return as Superman through DC’s recent movie, Black Adam leaving everyone elated.

However, when Brown had to choose between the two, she easily chose the historic drama right away.

Millie Bobby Brown has different preferences from everyone else

Superman’s return to the DCEU has excited the viewers and fans of the hero a lot. Meanwhile, Cavill has become one of the most loved stars in Hollywood with whom everyone wants to work now. Recently, the actor also returned with Enola Holmes 2 on Netflix. At the film’s premiere, Millie Bobby Brown had to answer the question about working with Cavill again in a cameo. She easily chose The Witcher and here is why.

Millie Bobby Brown would like a cameo in #TheWitcher. What role would you prefer for her? https://t.co/wdY9atxdVk

As said earlier, The Witcher has a cult following worldwide. Although people are happy with Superman’s return, Brown wants a cameo for The Witcher because it would be more appropriate for the Netflix family. Well, what do you think about that? Would you like the cameo starring Brown in The Witcher?

Brown and Cavill will return with another mystery and exciting journey in Enola Holmes 2 on the 4th of November. Are you excited to see them together yet again? Well, if you still haven’t watched the first part of the film, stream it here right now. Also, tell us if the cameo that Eleven just told us about happens, would you want these two starring in that as well?