We have seen several films and shows with different techniques that convey the message effectively to us. One such movie that Netflix made is Enola Holmes starring Millie Bobby Brown and Henry Cavill with other artists. One effective technique the filmmakers have used is breaking the fourth wall. The actress talks about it and how she enjoys doing it.

Breaking the fourth wall is a technique where the actor looks directly into the camera. By doing so, they make direct contact with the viewers. There are several reasons behind using the technique. But why did they use this technique in the film and what does Brown have to say about her addiction to this technique?

Millie Bobby Brown is addicted to breaking the fourth wall

Versatile acting and a multidimensional personality are probably the synonyms of the Stranger Things actor. In 2020, she starred in a Netflix Original film titled Enola Holmes with Henry Cavill starring as Sherlock Holmes. The film is based on the books in the young adult fiction series of the same name, written by Nancy Springer. While adapting the series, there is a use of breaking the fourth wall constantly. Let’s find out what Enola has to say about it.

When the interviewer asked her about her addiction to breaking the fourth wall in the film, and if she is used it before as Eleven. The actress reveals it is a fun technique for her. She gives an instance of Eleven in Stranger Things. She once opened her eyes, looking directly into the camera. However, the technique wasn’t used in the show, but in both films of Enola Holmes, the breaking of the fourth wall recurringly occurs. 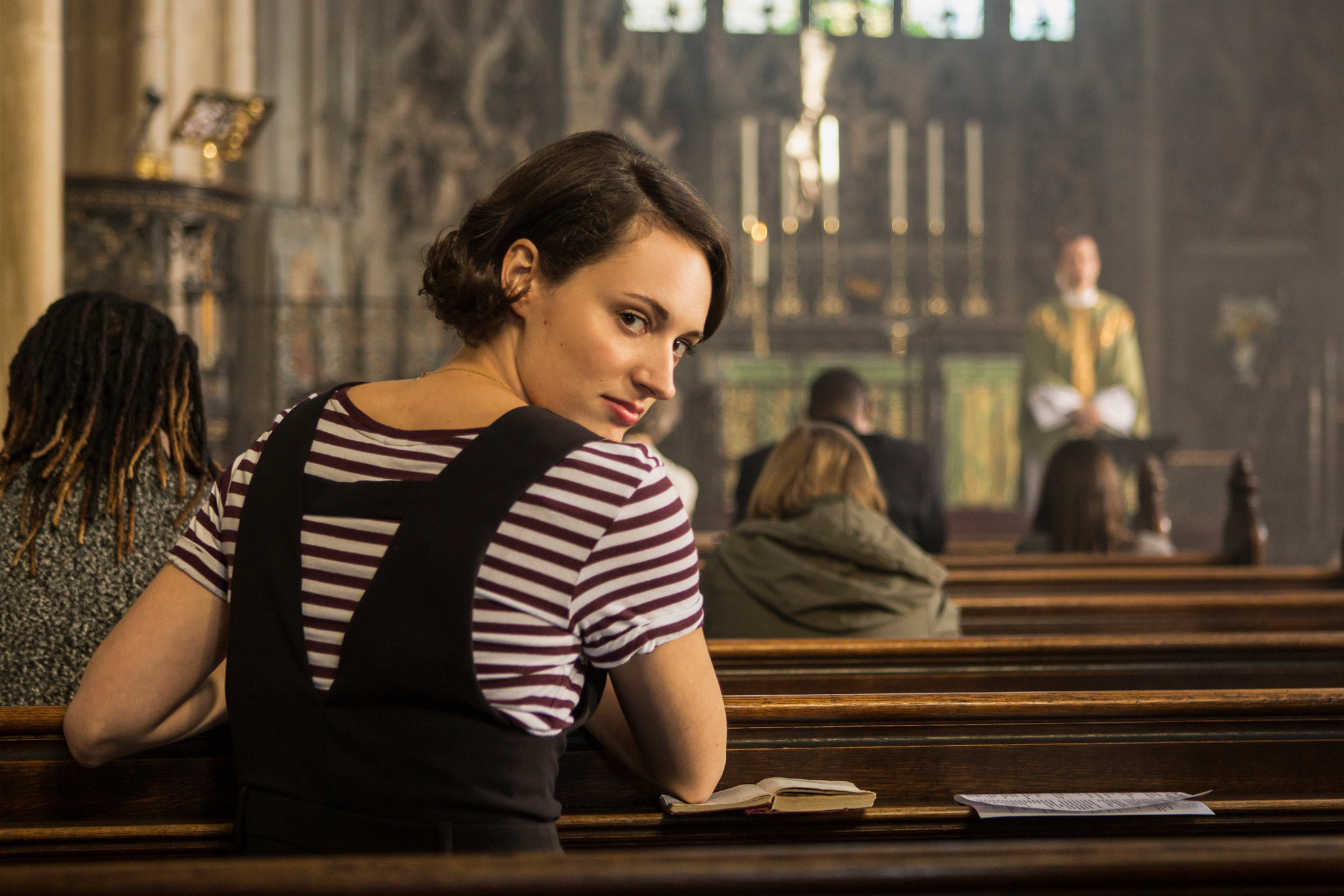 If you have watched Fleabag starring and written by Phoebe Waller-Bridge, you would know the reference here. She frequently talks to the camera in the show. This technique ensures the viewers of one thing: that it is a piece of fiction and not the reality happening right now. Secondly, this technique enhances the character and makes it more interesting as we have seen in Enola Holmes. And thirdly, it makes the whole piece of art even more intriguing than it is.

Starring with The Witcher star Henry Cavill, what do you think about Millie’s use of the technique in this film? Have you watched the sequel of Enola Holmes? Stream it here and tell us if you remember any such film or shows where the breaking of the fourth wall is used.