Everybody loves watching old pictures of their favorite actors. Hence, we thought of bringing the whole collection of old photos of the whole cast of Cobra Kai. The show has been a huge hit on Netflix and has been running for four seasons. And good news for fans: Netflix has renewed the show for a fifth season.

The Cast: Then and Now

Initially, when the film The Karate Kid came out in the year 1984, it was a massive hit. It was about a teen boy, Daniel LaRusso, who was bullied by Johnny Lawrence, a skilled martial artist. Daniel attempts to learn karate from Mr. Miyagi, the friendly handyman who lives in his building, in order to defend himself.

On the other hand, in the series, a down-and-out Johnny Lawrence rebuilds the iconic Cobra Kai dojo 34 years after the events of the 1984 All Valley Karate Tournament. He reignites his feud with the now-successful Daniel LaRusso.

In the series, there are some old actors, whereas there have been major new casting. But over the four seasons, the new cast has grown older, and that’s why the difference between them then and now is fascinating to the fans.

After 38 years since the release of the film, most of the actors are now in their 60s. Here’s how they look. 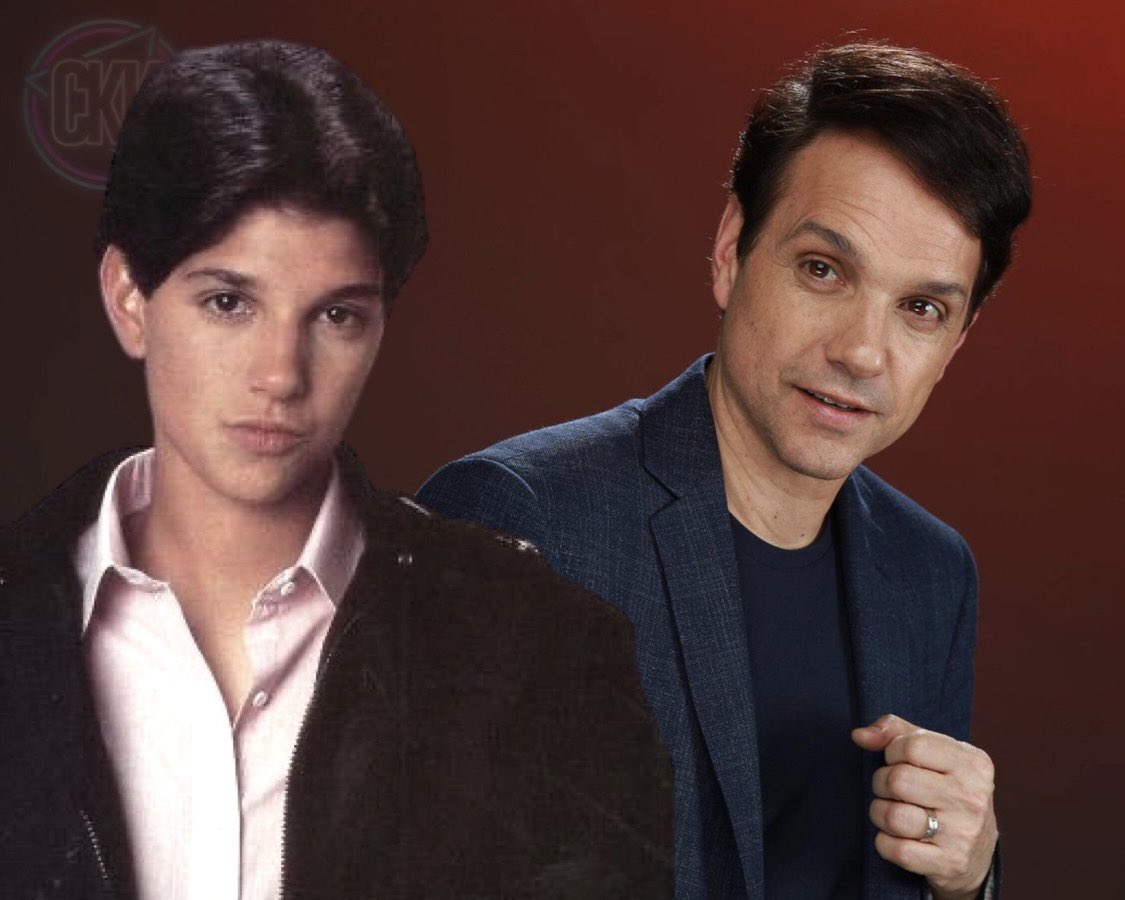 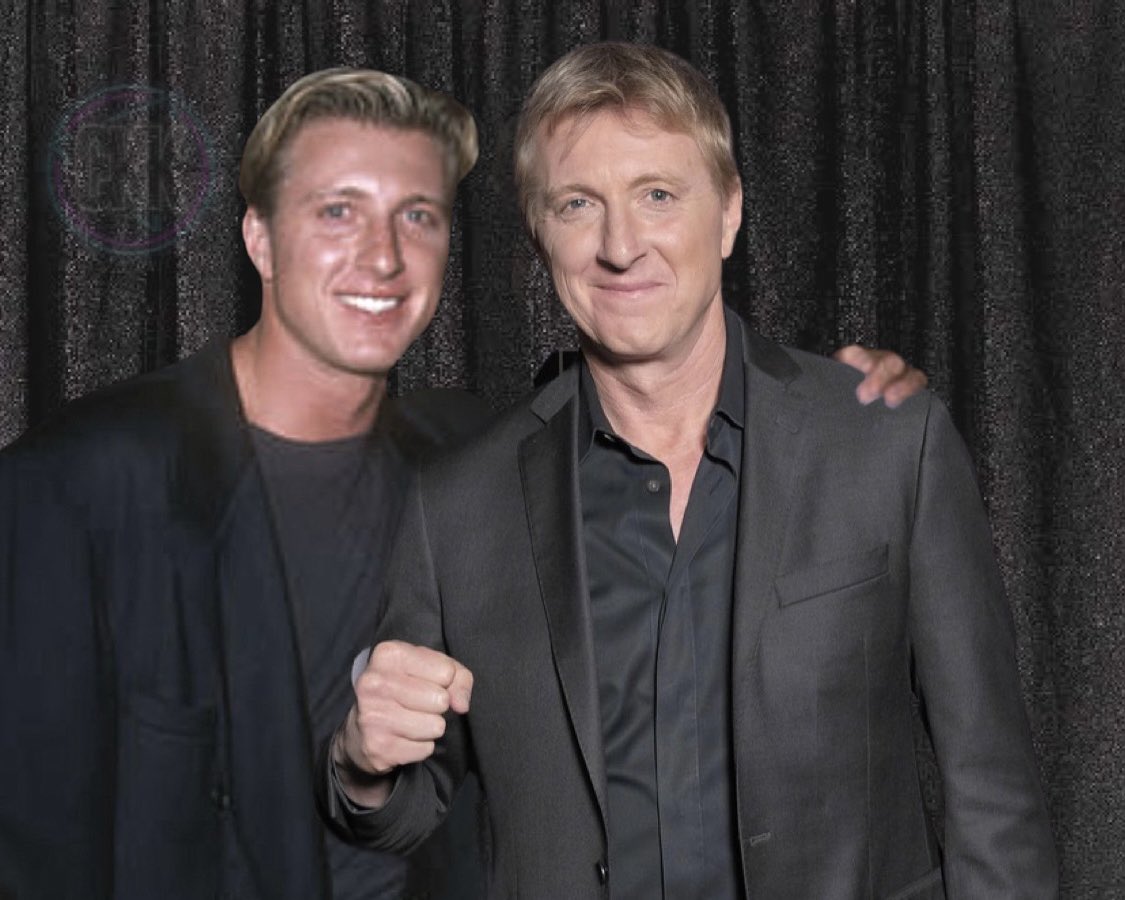 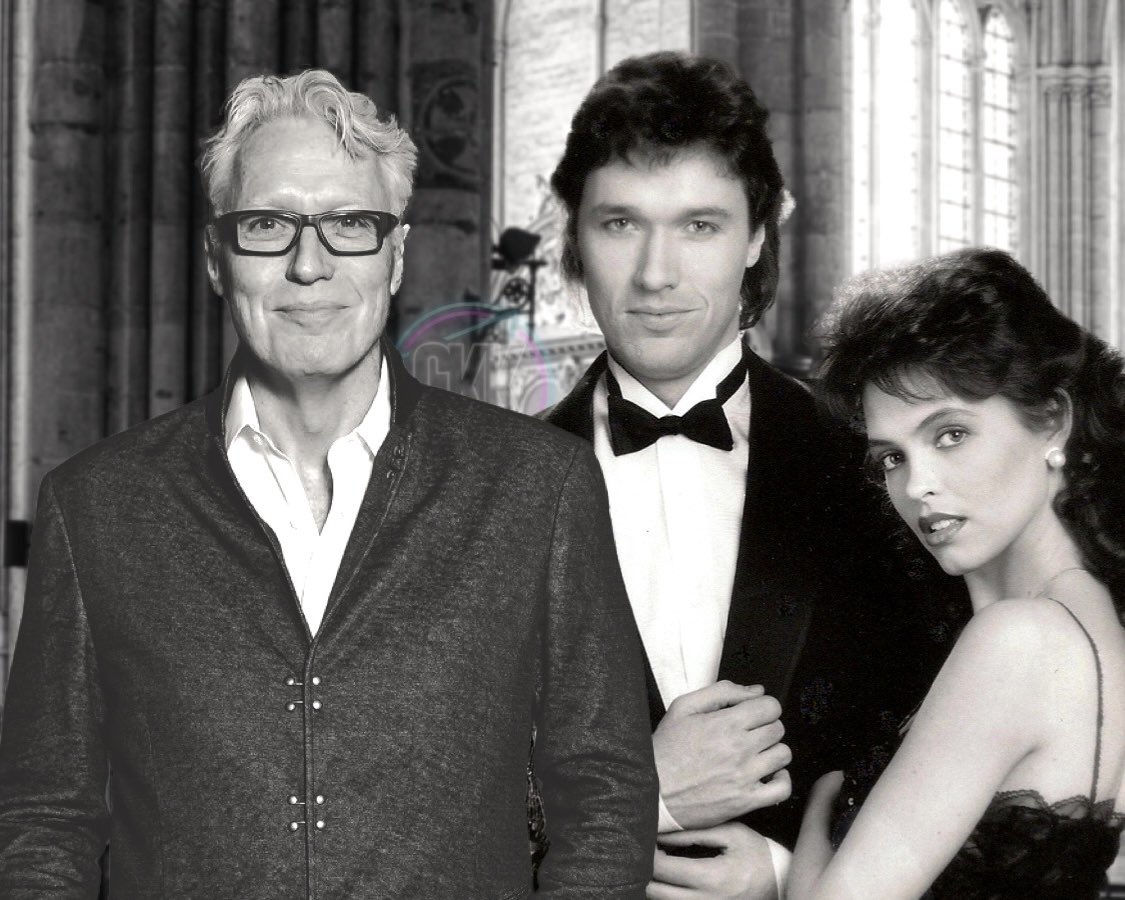 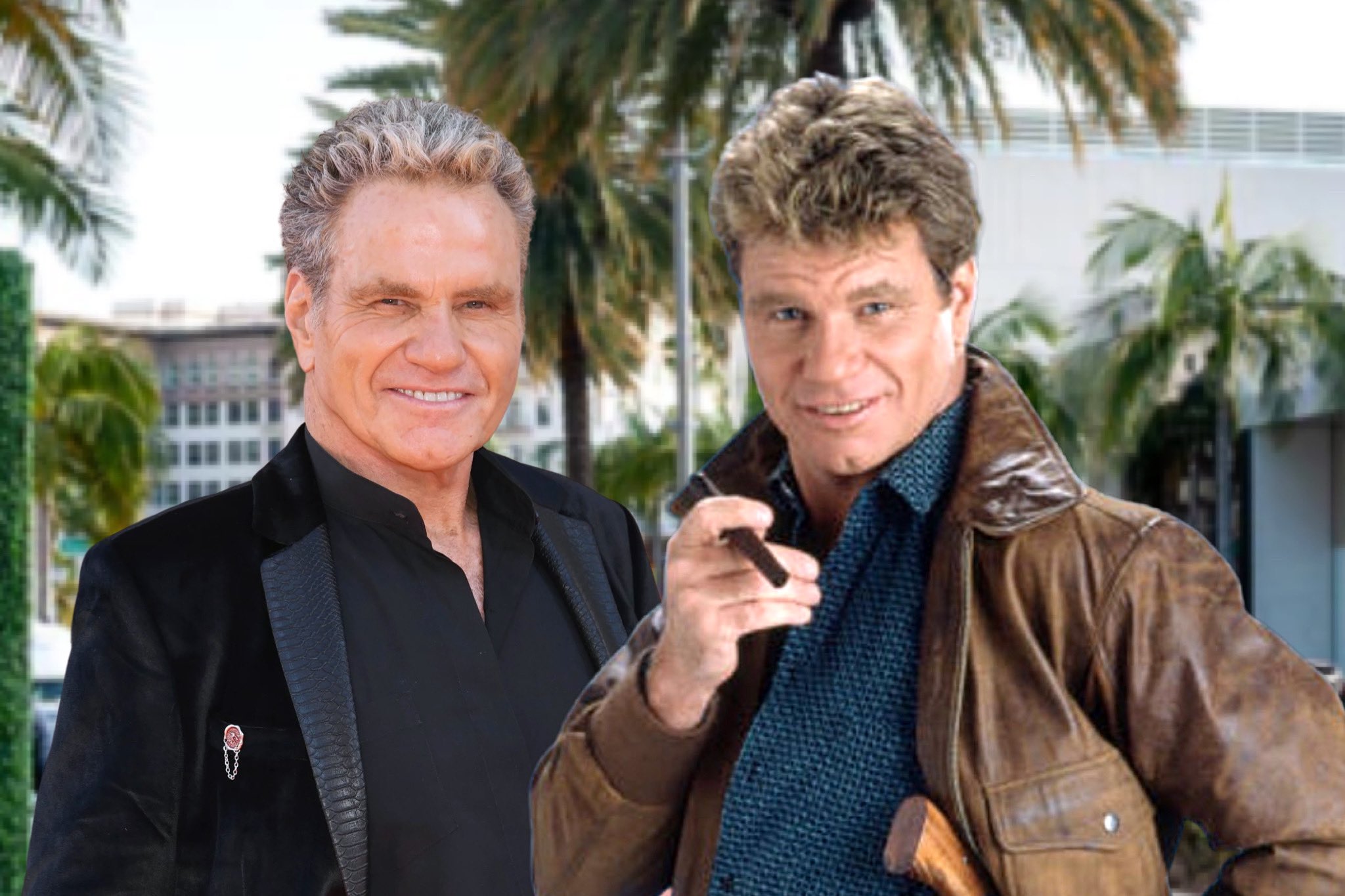 However, since Cobra Kai first came out in the year 2018, the cast has grown a lot older. Some of the pictures are from the childhood of the actors. Puberty has hit really hard on a lot of them. 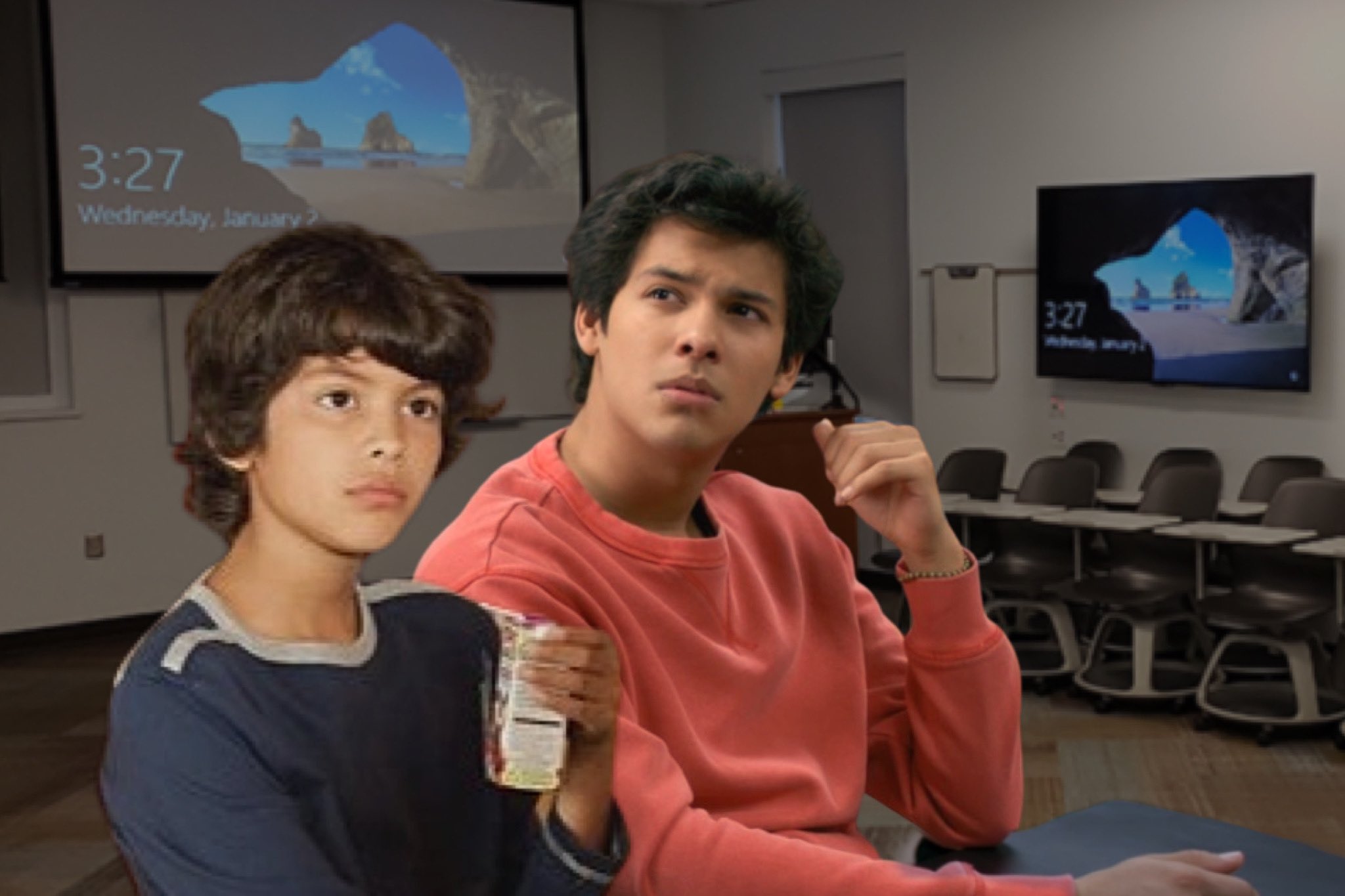 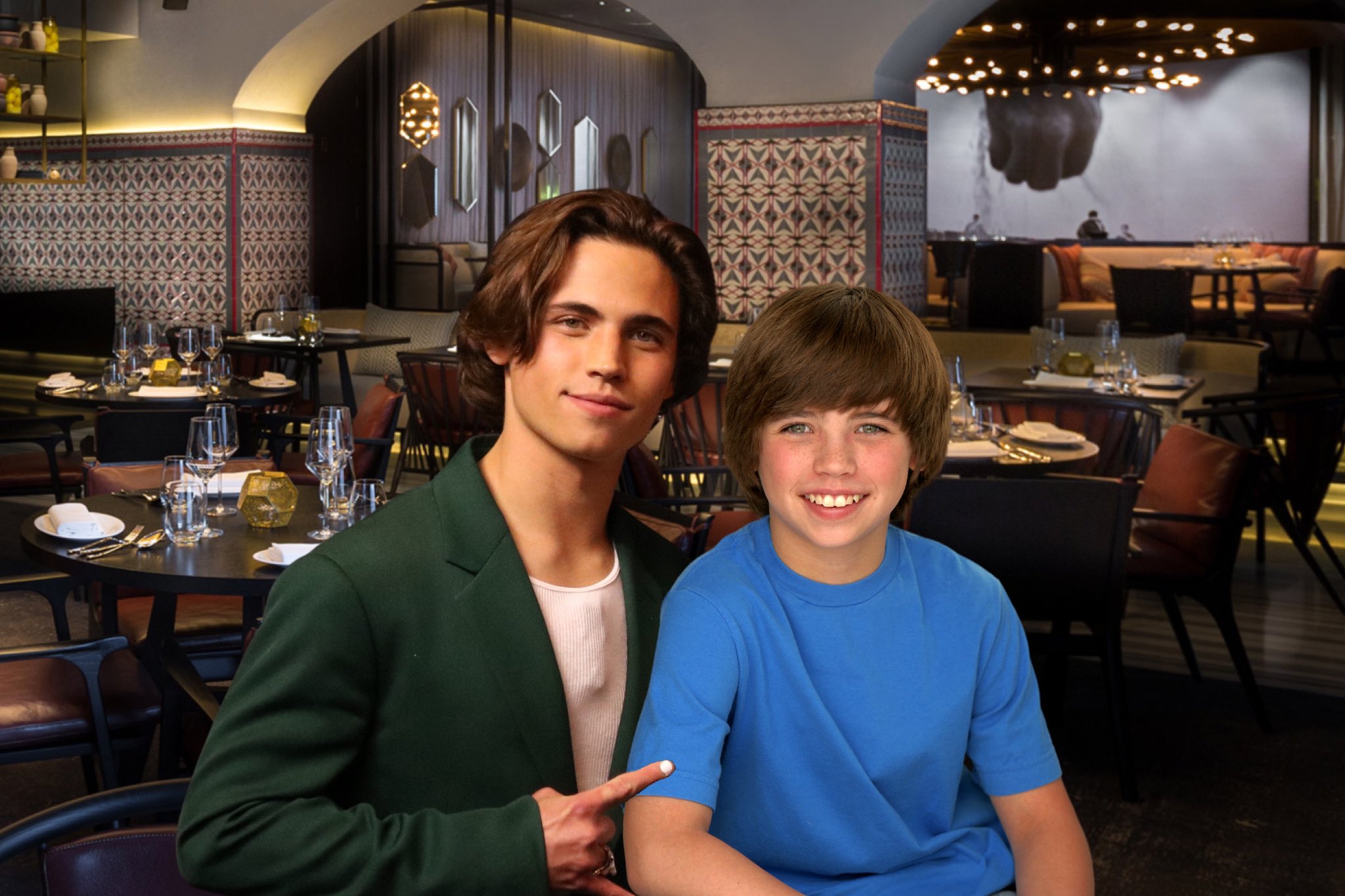 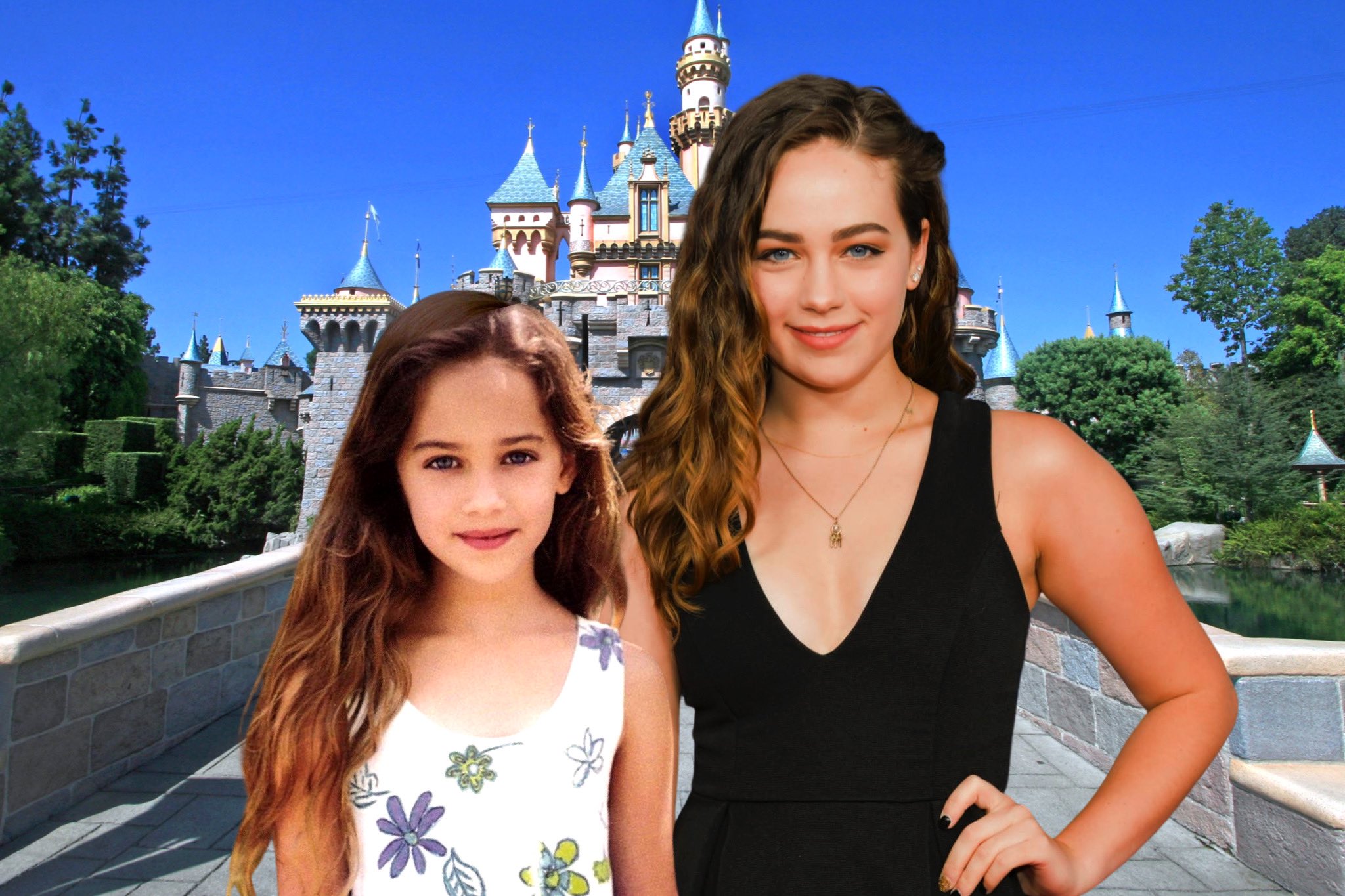 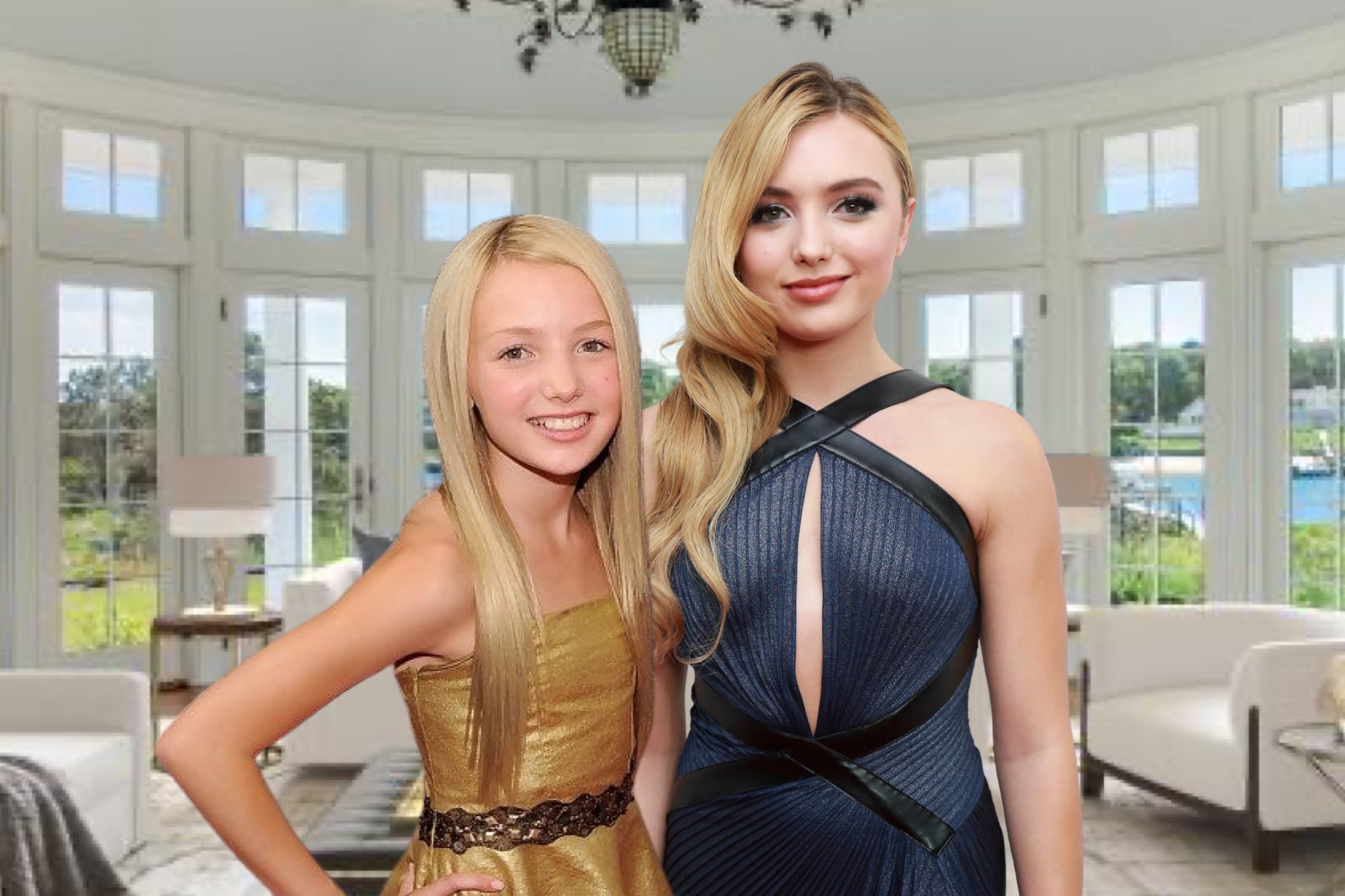 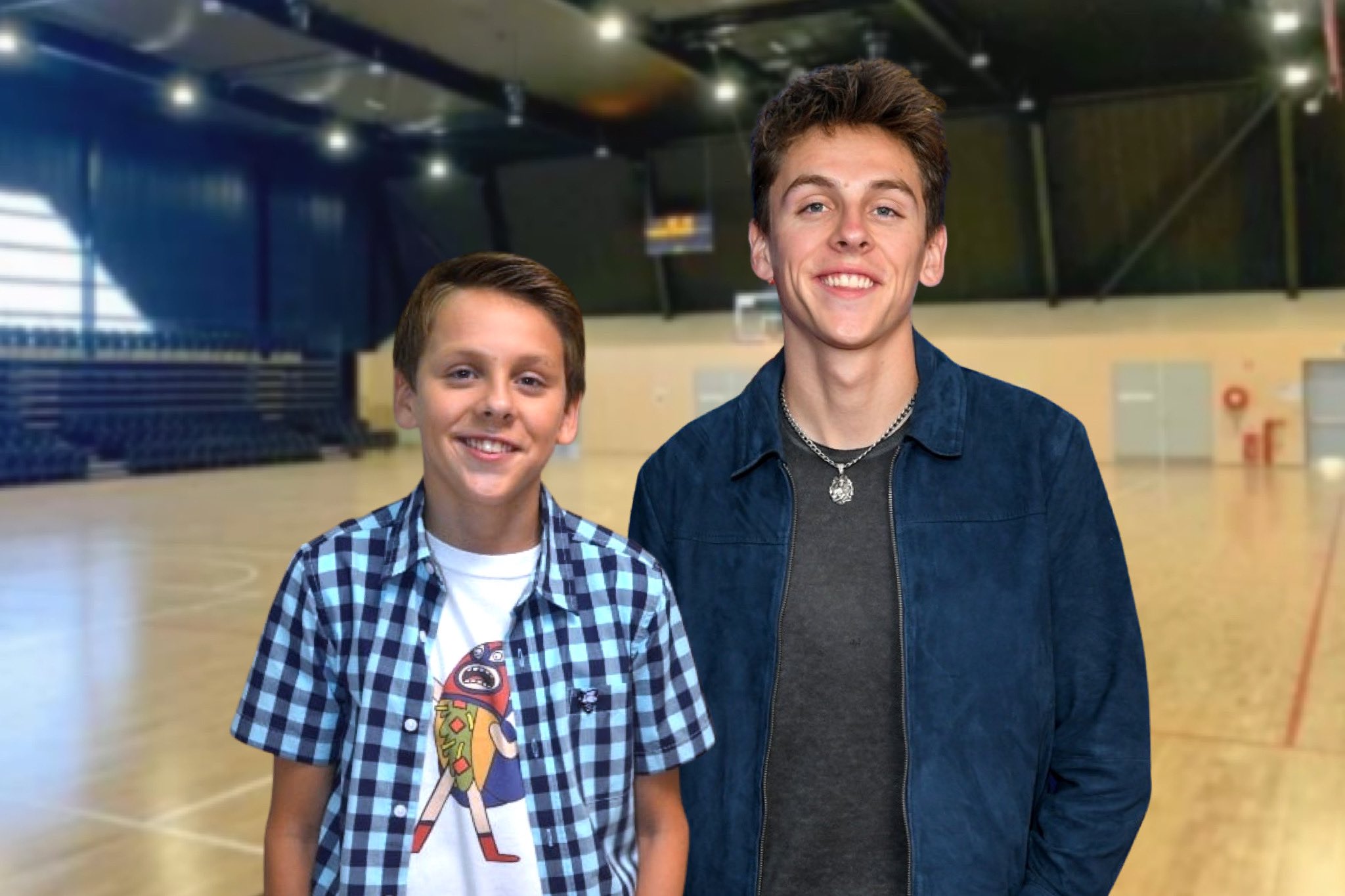 However, not all the cast of the show were kids. There were some older actors too. So we’ve also got the photos from when these actors were young. 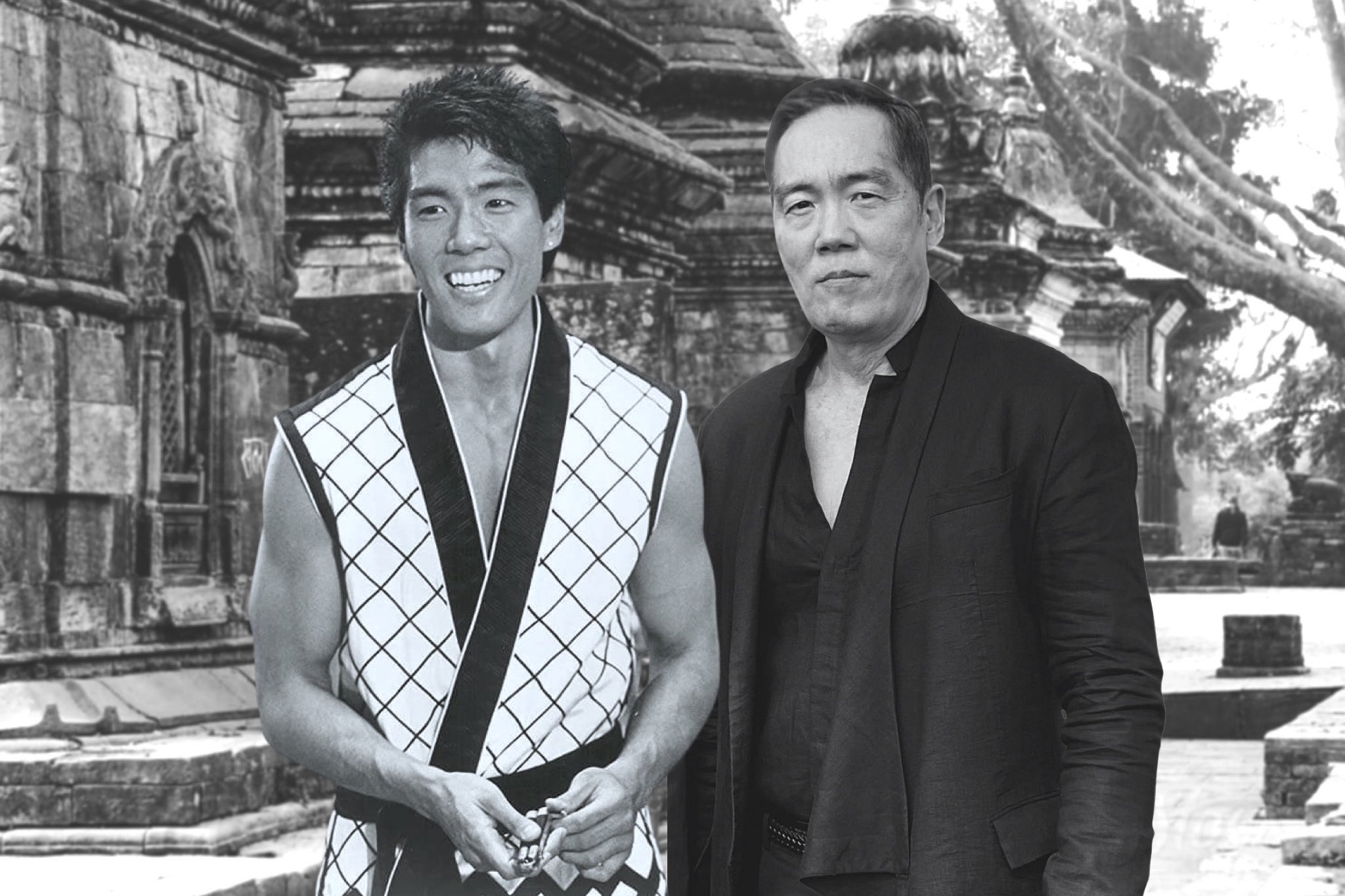 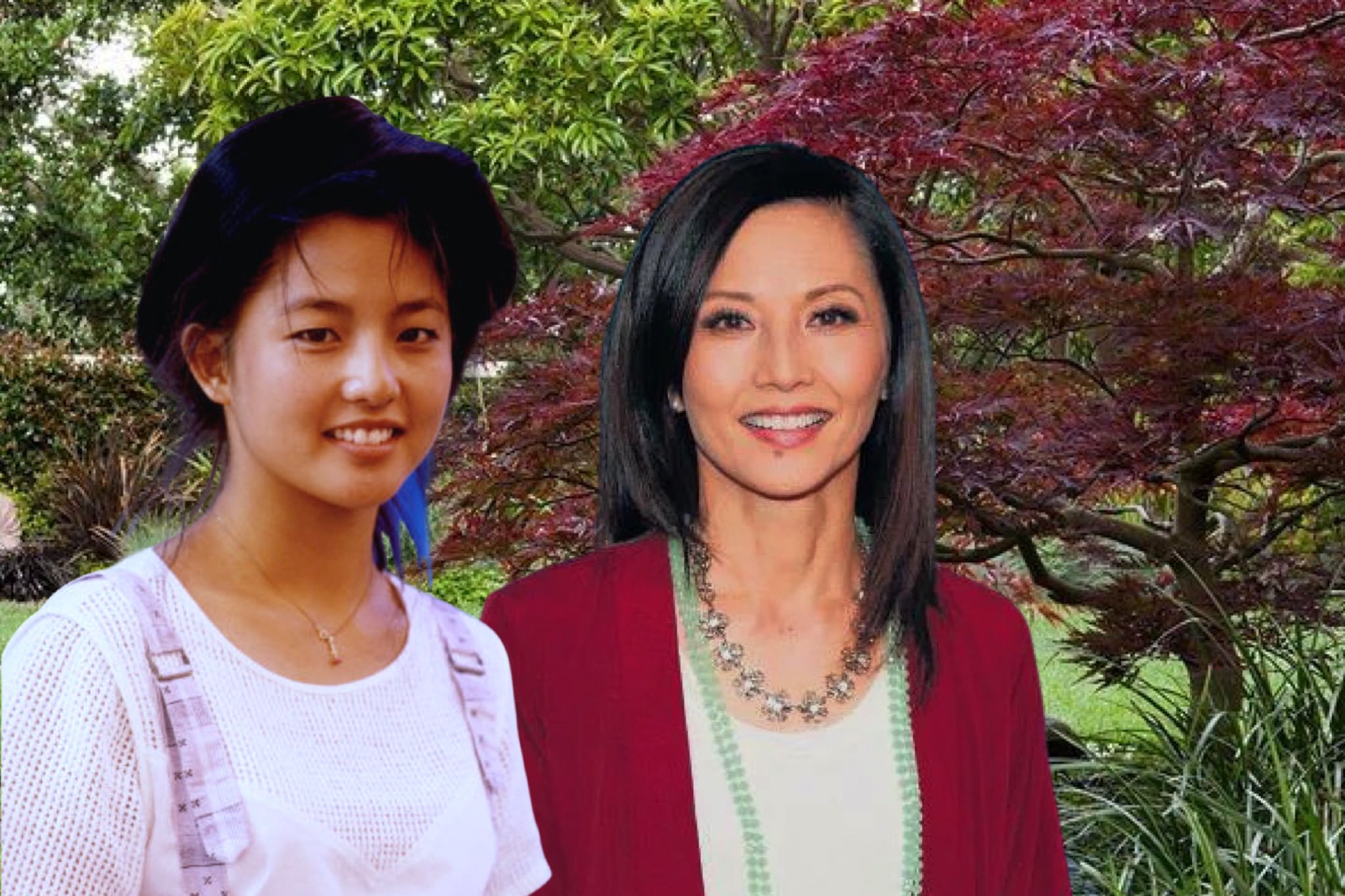 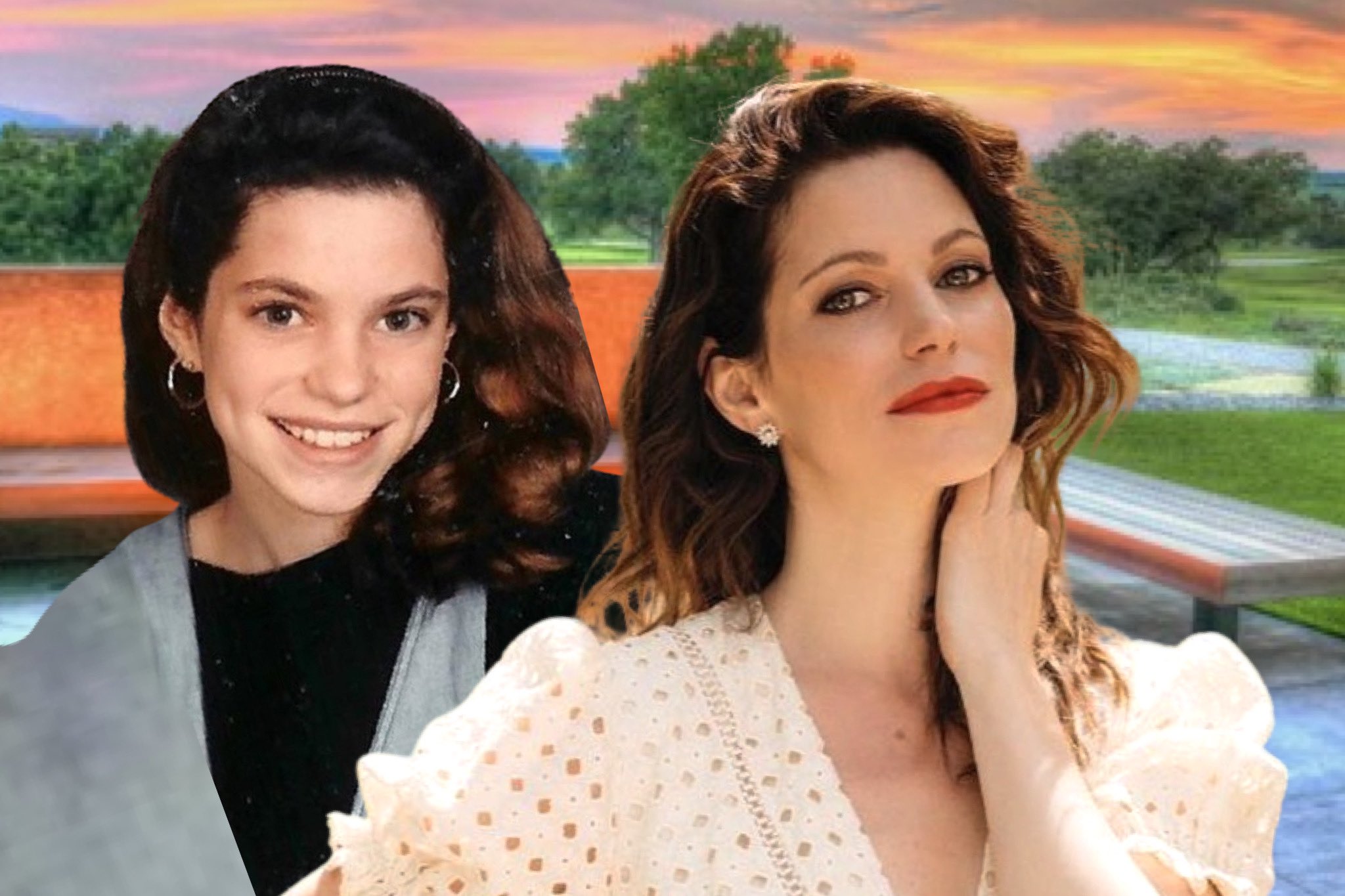 The difference can be spotted in the photographs for all of them. It’s always delightful to see the old pictures and see what these actors look like now. Let us know what you think of these pictures?