While people are in the race in adult life, they need something refreshing to ease the frustrations of adulthood. Netflix is bringing an animated comedy back with another season. While we all were waiting eagerly for some official update from the creators, recently, Netflix dropped a teaser, revealing a crazy sneak peek into season 6 of Big Mouth. Here is everything you need to know about the sitcom.

Big Mouth is an American adult animated coming-of-age sitcom. Andrew Goldberg, Nick Kroll, Mark Levin, and Jennifer Flackett created the show with Netflix. The first season, comprising ten episodes, premiered on Netflix on September 29, 2017. Since then, the show has received praise for its writing, voice acting, animation, music, and humor, along with emboldening messages of acceptance. The fans were waiting for the sixth season‘s official announcement. So, here is the teaser for you.

As you now know, the sixth season will stream on the streaming giant on October 28. Get ready to witness more drama, fun, and madness this Halloween.

What else is there in this season?

As you all have been witnessing, the exploration of puberty since season 1. This season, as you could see in the trailer, the Hormone monster getting pregnant. While talking about that, there is a reference to Human Resources, which is a spin-off series of the show. In the teaser, we can see it has picked up from the ending of Human Resources. So, there might be a crossover as well. 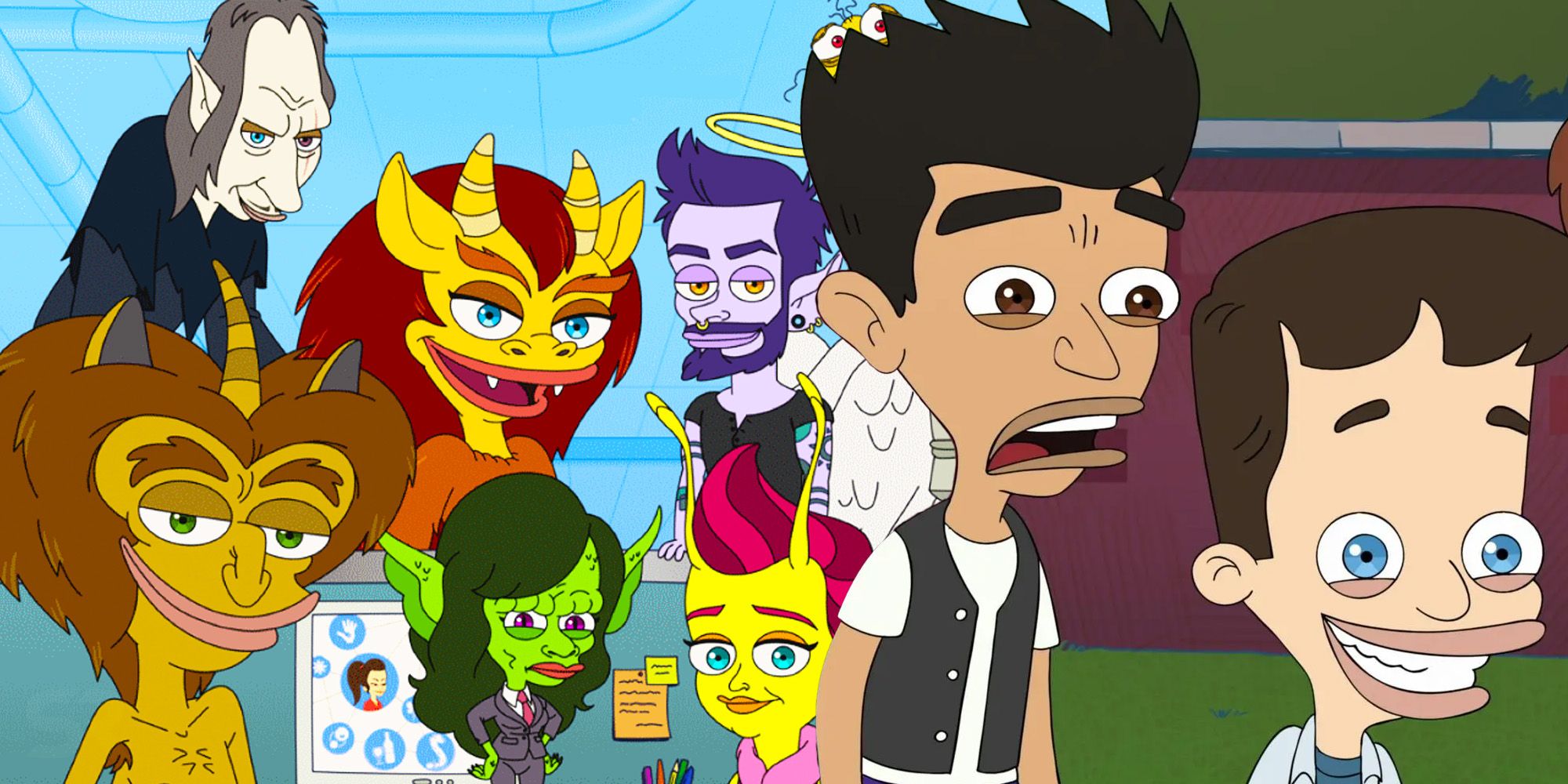 The baby of these Hormone monsters would also be great fun to watch. What will it do throughout the show? Fans are curious to see that as well. While the seventh season is already announced to be renewed, the fans want the answers to the major cliffhangers from the previous season. We can expect familiar voices like Nick Kroll and Maya Rudolph to reprise their roles this season as well.

ALSO READ: How Is ‘Human Resources’ Different From ‘Big Mouth’? What New Does the Spinoff Have?

While we are waiting for more official information, share what are you expecting from this season. If you haven’t watched this show yet, you have enough time to stream it here and get on with the plot.