One of the highest-grossing actors in Hollywood, Ryan Reynolds has given 30 years of his life to the entertainment world. From receiving multiple accolades to being a star on the Walk of Fame, he has created a unique image in public. While his encouraging aura has always been the best part of his personality, his lively nature and humorous ways are loved by everyone, as he charms people wherever he goes. 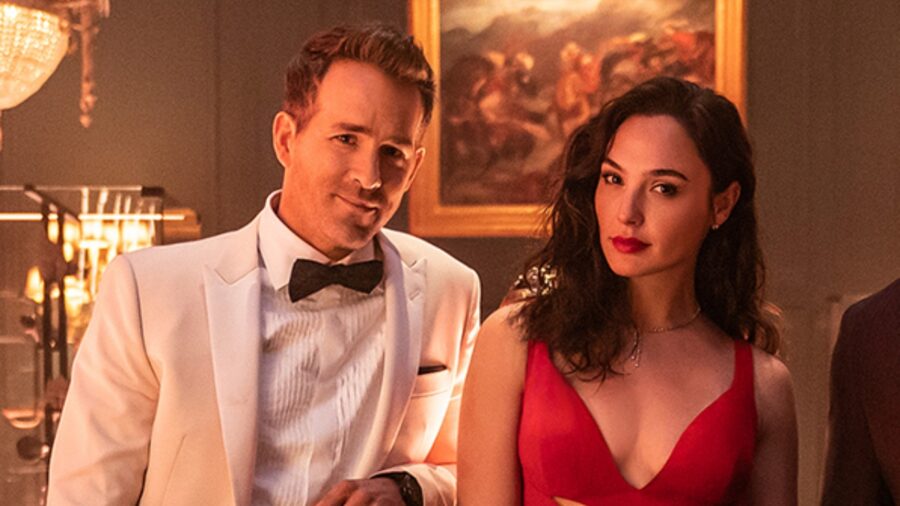 However, his recent broadcast was the biggest of surprises when he lost a bet with Rob McElhenney. Seeing his educational video, Wonder Woman actress Gal Gadot lauds Reynolds for raising cancer awareness in the oddest way possible.

Ryan Reynolds underwent a colonoscopy test, the video of which was recently shared on Instagram. The Deadpool actor and Rob McElhenney associated with Lead from Behind to promote this test and filmed the whole screening procedure to make people aware of the importance of this medical test.

As soon as the post was up, Red Notice actress Gal Gadot, was quick to comment, “Amazing Ryan” along with a heart emoticon, cheering her co-star for his brave task. The 45-year-old actor wanted people to know that colon cancer is an increasingly dangerous disease that this painless test can help detect at early stages before it gets worse. Thus, even doctors recommend this screening in men after age 40.

Although it was very awkward for Ryan to shoot the whole thing, he did it to tell help unaware people. His Instagram caption read: “I made a bet with Rob McElhenney. I lost. But it still paid off. Thank you to Lead From Behind, Jon LaPook and NYU Langone Health.”

ALSO READ: “That’s a good shot right there”: When Will Smith and Graham Norton Turned Into Perfect Cheerleaders for Ryan Reynolds and Blake Lively

Furthermore, the good news was that both Ryan and Rob did not have any symptoms and they came out clear. What do think about Ryan taking small steps of awareness to help society? Do you think he is not just a versatile actor but also a great human being? Share your views with us in the comment section.