A successful businessman, the most cherished actor of his time, and a legendary bodybuilder. Arnold Schwarzenegger is indeed a man who has had the best career span throughout. Not only is he an international Hollywood star, but is also the former Governor of California. And even after his retirement from all above, the 75-year-old Austrian-American did not stop venturing into different career prospectus. 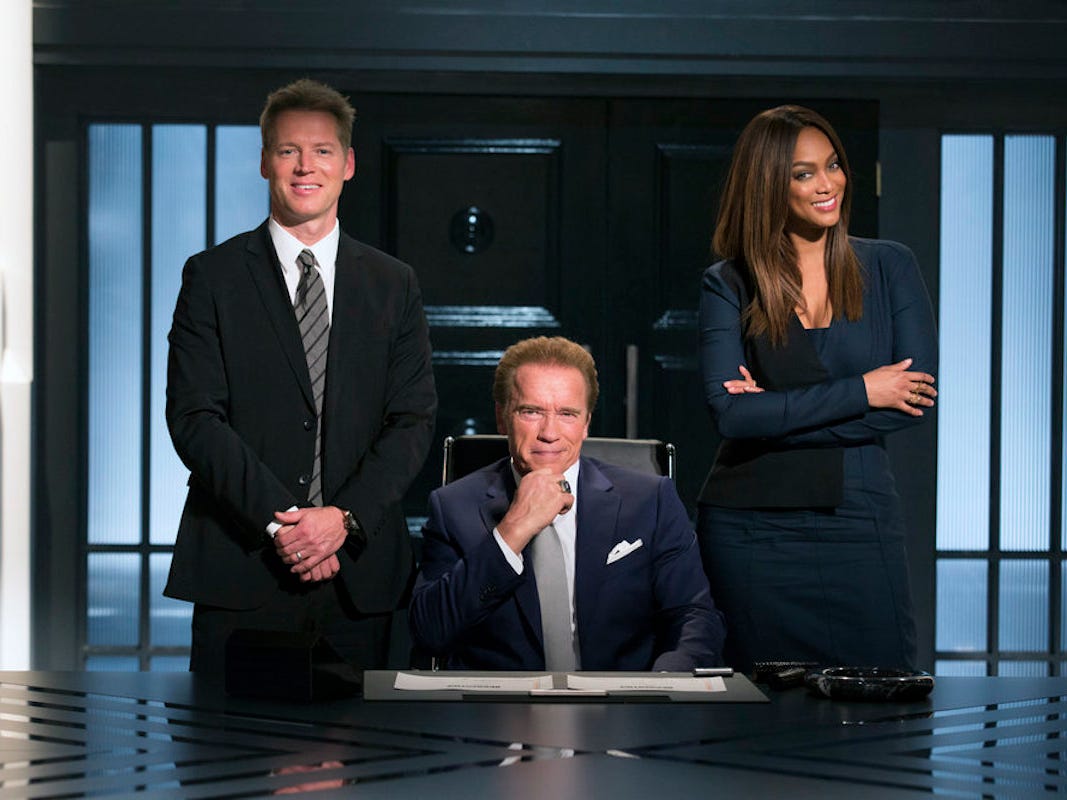 Among his many business deals, a sheen history of acting and bodybuilding, and his tenure as a versatile official in the state of California, he also stumbled into the role of hosting NBC’s most infamous reality show, Celebrity Apprentice. But what made the entertainment giant take this huge decision and replace its former host and the 45th US president, Donald Trump?

What led NBC to choose Arnold Schwarzenegger over Donald Trump to host the last season of its reality show?

The NBC reality show saw celebrities across the world contest their business and other such skills to raise a fund for their respective charitable organizations. While the business visionary Donald Trump hosted the show for 7 consecutive seasons, it was the Terminator actor who helmed the eighth installment to the series back in 2017.

NBC had informed the populace back in 2015 that it was the professional body builder’s passion for the show and “his fresh take on how to take it to new heights for today’s audiences, that made him the man to hire.” 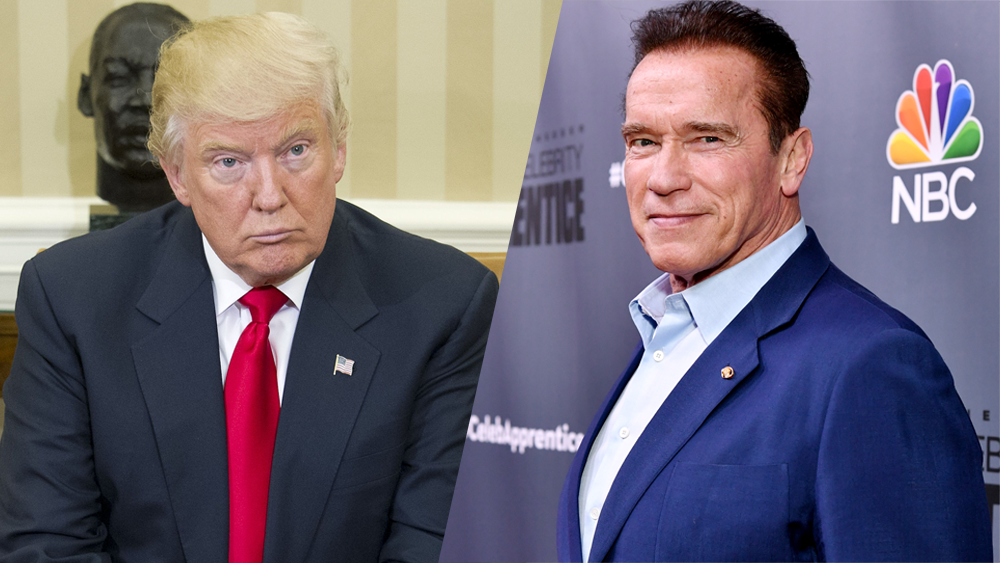 Just before the announcement, NBC had almost put an end to its relations with Trump in the wake of election campaigns and his dubious remarks on the Mexican immigrants. However, for the good cause of fund raising, both the parties resolved their legal dispute and Trump extended his will to continue the show and raise millions of dollars for the worthy motive.

ALSO READ: From Private Jets to 20% Cut, Arnold Schwarzenegger Got Whopping Money and Perks for Returning as Terminator

Celebrity Apprentice was called off by the network after its 8th installment as Schwarzenegger refused to work with the show after unexpectedly low ratings. The 5 times Mr. Universe title winner seemingly blames Trump’s involvement in the show for its cancellation.

What are your thoughts about it? Let us know in the comment section below.