A few days are left for the awaited release of Enola Holmes 2. The cast, crew, and fans are very excited about the film’s release. Especially fans, as they can not wait to watch their favorite stars rock it again in the sequel to this mystery-crime movie. The film stars two of Netflix’s biggest stars, Millie Bobby Brown and Henry Cavill. As the release date of Enola Holmes 2 is near, both the stars are pretty busy with the promotion of the film. 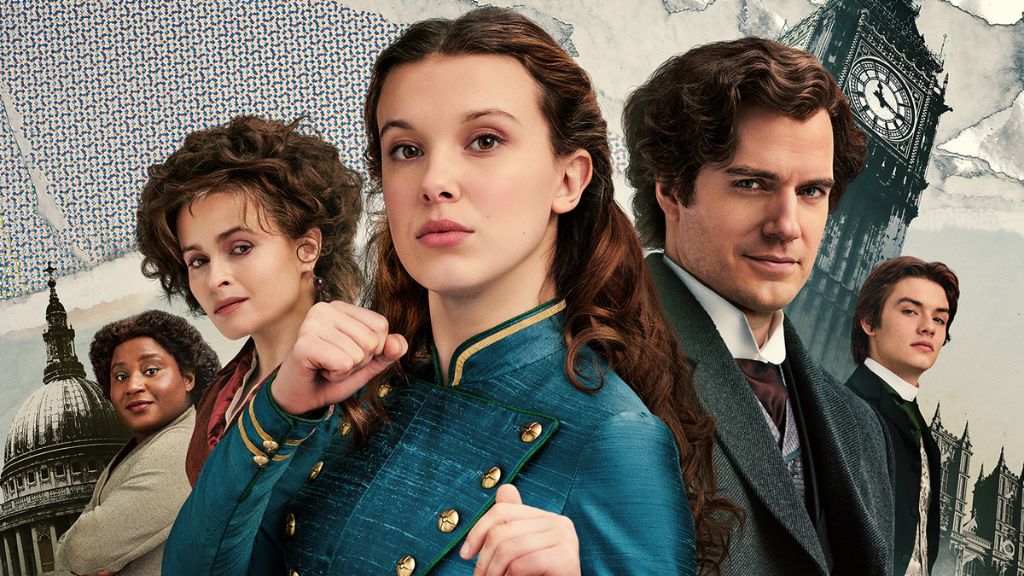 And in the same link, these two Brits went to the show Good Morning America, where they talked about their upcoming release and the roles they have played in the past. Henry’s first big debut was as Superman in Man of Steel. That being his first major role, it is natural that it is special to him. But what else is the reason that the role of Superman holds a special place in his life?

ALSO READ: “He’s a lovely man”- Henry Cavill Gushes With Happiness as Zack Snyder, the Man Who Made Him Man of Steel Throws Questions at Him

Why is Superman so special to Henry Cavill?

Man of Steel came out in the year 2013. And with that, began the rise of Henry Cavill who is slowly becoming the topmost choice of directors for numerous classic roles. He recently made it to the news because of the announcement of his return as Superman in Man of Steel 2. Since then, it is the favorite topic of discussion of interviewers to the star. Henry Cavill has said in the past that the role of Superman is something he always wished he could do. Yet again, he was questioned by the interviewer about why is the character of the last son of Krypton is special to him.

In answer to that Cavill said, “He is the best of what we can be.” He also mentioned that “ironically” Superman is the best of human potential. Well, we agree with Henry as that is the reason he is called a “Super” man. Cavill also mentioned that Superman is so special to him because it was the formative part of his career. The actor was 29 years old when he began the filming of Man of Steel. That is when he saw what real filmmaking is like.

And now he will be appearing in the sequel of Man of Steel which he is pretty excited about. However, the filming of it is yet to begin. Until then, you can watch him in Enola Homes 2 which is releasing on November 4, only on Netflix.