There are a few people whose auras are so powerful that it makes us feel a little uncomfortable. One of the kings of portraying powerful characters, Henry Cavill, experienced this discomfort when he just started his acting career. Recently, we’ve seen Cavill as Sherlock Holmes in Enola Holmes movies. And he also made a come back as Superman in DC’s recent film Black Adam. In an interview a few years ago, he revealed how his life, as an actor, changed after meeting the living legend of the industry, Sir Patrick Stewart. 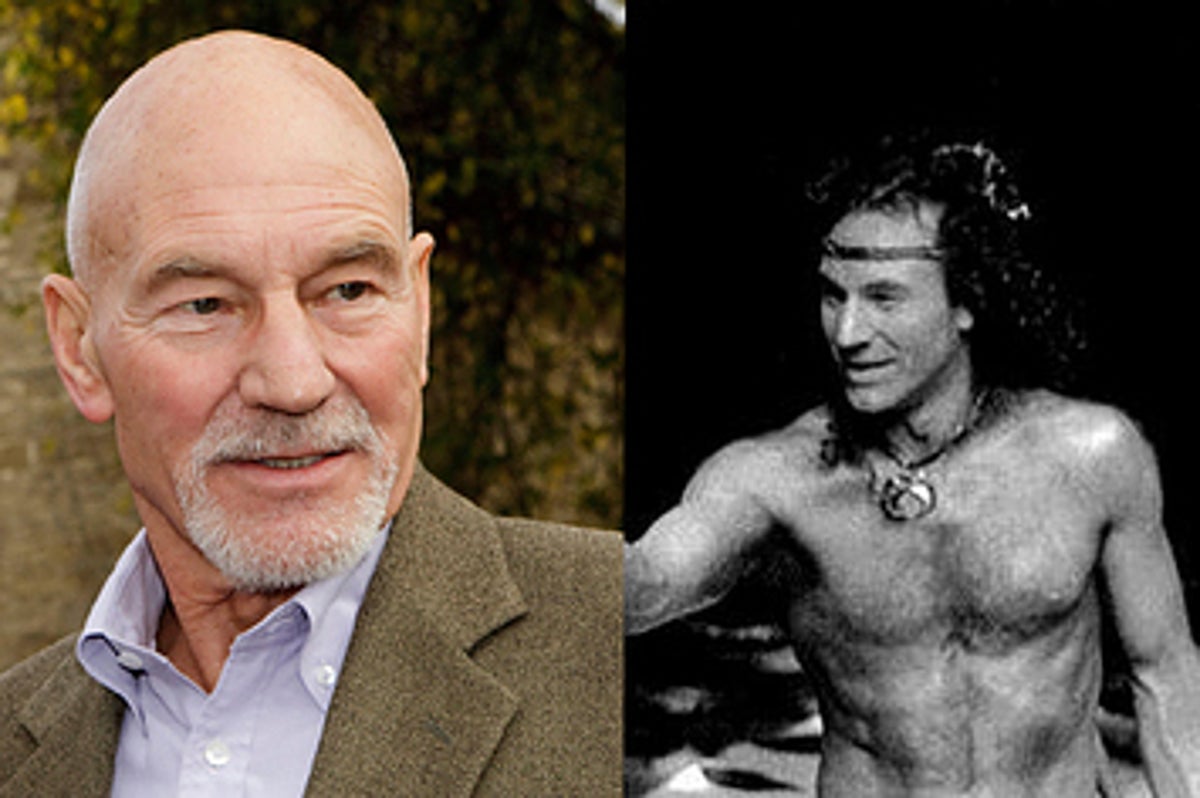 Sir Patrick Stewart is the holder of the Guinness World Record for having the longest career of any live-action Marvel superhero. He is famous for his role as Captain Jean-Luc Picard in the Star Trek films. The world knows the legendary actor for his portrayal of Professor X in the X-Men films as well. And The Witcher star was star-struck by the presence of Sir Patrick Stewart during an audition.

ALSO READ: A Rare Image Featuring a Young Henry Cavill That Will Send Chills Down the Hearts of a Billion Indians

Henry Cavill had an embarrassing moment around the legendary actor

From playing a role in The Tudors to Sherlock Holmes, Henry Cavill has come a long way in his career. The actor is the world’s second most handsome man alive as well. While achieving almost everything right now, Henry Cavill goes back in time to when he first met Sir Patrick Stewart during an audition. 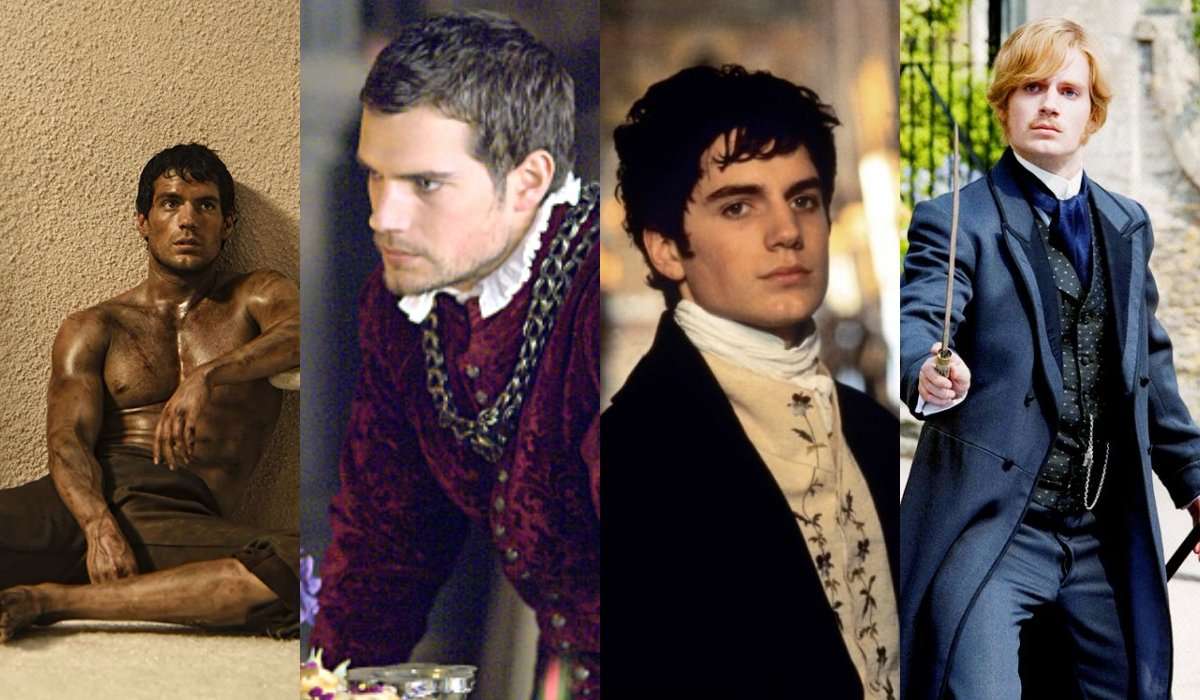 When the Man of Steel actor started his career, he used to go prepared for the role. But when he auditioned for The Lion in Winter in 2003, something changed for the actor and taught him a great life lesson. Stewart was making a film, The Lion in Winter, which was a remake of a 1968 Academy Award-winning film.

The central subject of the film was King Henry II of England. When Henry Cavill auditioned for the role the first time, he had put in a lot of effort and practiced for the role as well. But he couldn’t perform because he found Stewart’s aura to be very strong and overwhelming. He stood there still and couldn’t perform as he thought he would.

However, when he returned for the second audition, Sir Patrick Stewart appreciated his efforts and determination. The appreciation from the living legend changed Cavill’s life forever. Even though, Henry didn’t get the role in the film, he got a life-changing lesson from the experience. Now, as are witnessing the actor’s journey, we are certainly happy for him as are his fans. This was the time the English actor decided to pursue acting forever.

Well, as inspiring as Cavill’s story is, we would like to know about your life-changing experiences as well. Tell us about it in the comment box below.