When the DCEU announced the return of Henry Cavill in Man of Steel 2, fans rejoiced. Everybody out there wanted him to play Superman again for a long time now. Cavill also made a surprise appearance in the recent DC film, Black Adam. As delightful as it was to watch him as Superman, what was more entertaining was the announcement that was made after the film about his return. 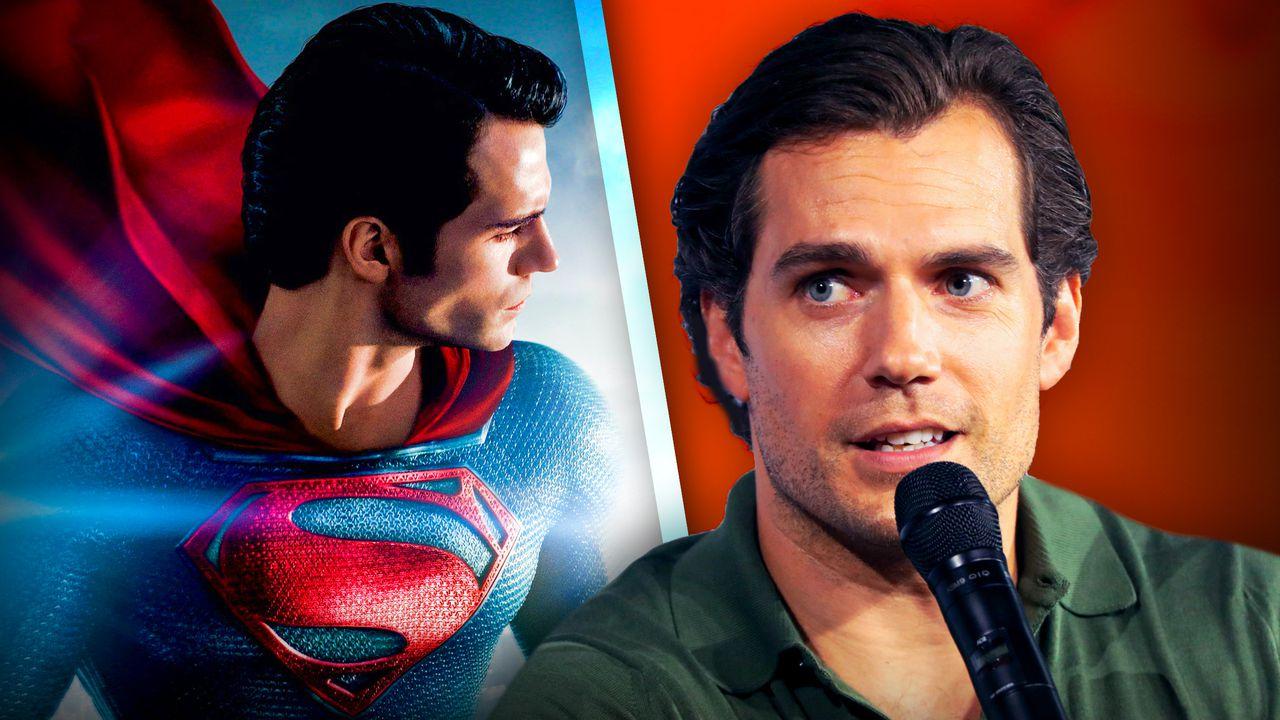 The editor was unaware of the return of Henry Cavill

Henry’s return for sure was shocking, but what was more shocking was that the editor, Mike Sale did not know about his return. This breaks the myth that at least someone as important as the editor of the film would be aware of everything. He recently confirmed that he had no clue about Cavill coming back to the DC Universe.

He became aware until the speculations began circulating online and in the media. Now, this might be considered that he might not have known about his return in Man of Steel 2, but the worst part is that he did not know about his cameo in Black Adam. It is shocking because after all, he is the editor of the film.

ALSO READ: Will Henry Cavill’s ‘Man of Steel 2’ Start off a Clean Slate and Have No Connection to the First Superman Outing?

Sale said that he was unaware of Henry Cavill’s Clark Kent’s appearance in the film’s post-credits sequences. But once he realized the claims were real, he was as ecstatic as the fan of the film. According to FandomWire, he said, “I didn’t know — that was something that was shot very late in the process and it was very much secret.”

However, Mike has not felt betrayed at all. On the contrary, he is very happy about Cavill’s return because he calls himself a “Big Superman guy.” He is very excited about working on the next Superman film.

How excited are you for its release? Tell us in the comments.