Those who are well acquainted with Henry Cavill know that the British actor is the World’s second-most handsome man. However, he has been tagged with that unofficially before. The Witcher actor is known for playing Geralt of Rivia in the show. Apart from that, he has also acted in a number of action films, such as Man of Steel, Mission Impossible—Fallout, and Justice League. He first appeared on TV in the year 2002 in The Inspector Lynley Mysteries series. But Henry Cavill has got another nickname, most dashing Duke. Glamour Magazine named him the Sexiest Man in the World in 2013. However, this is not why he is called the dashing Duke. Read along to know the whole story.

ALSO READ: Amy Adams, Who Was Once Distracted by Henry Cavill, Makes Another Confession About the Superman Actor

The famous story behind the nickname of Henry Cavill

Henry landed leading roles in Red Riding Hood, Hellraiser: Hellworld, and I Capture the Castle when he was 20. He also had a supporting part in the 2007 fantasy-adventure epic Stardust. But most importantly, Henry Cavill played Charles Brandon, 1st Duke of Suffolk, in the television series The Tudors from 2007 to 2010. The popular TV show won an Emmy Award in 2008 and was nominated for a Golden Globe in 2007. 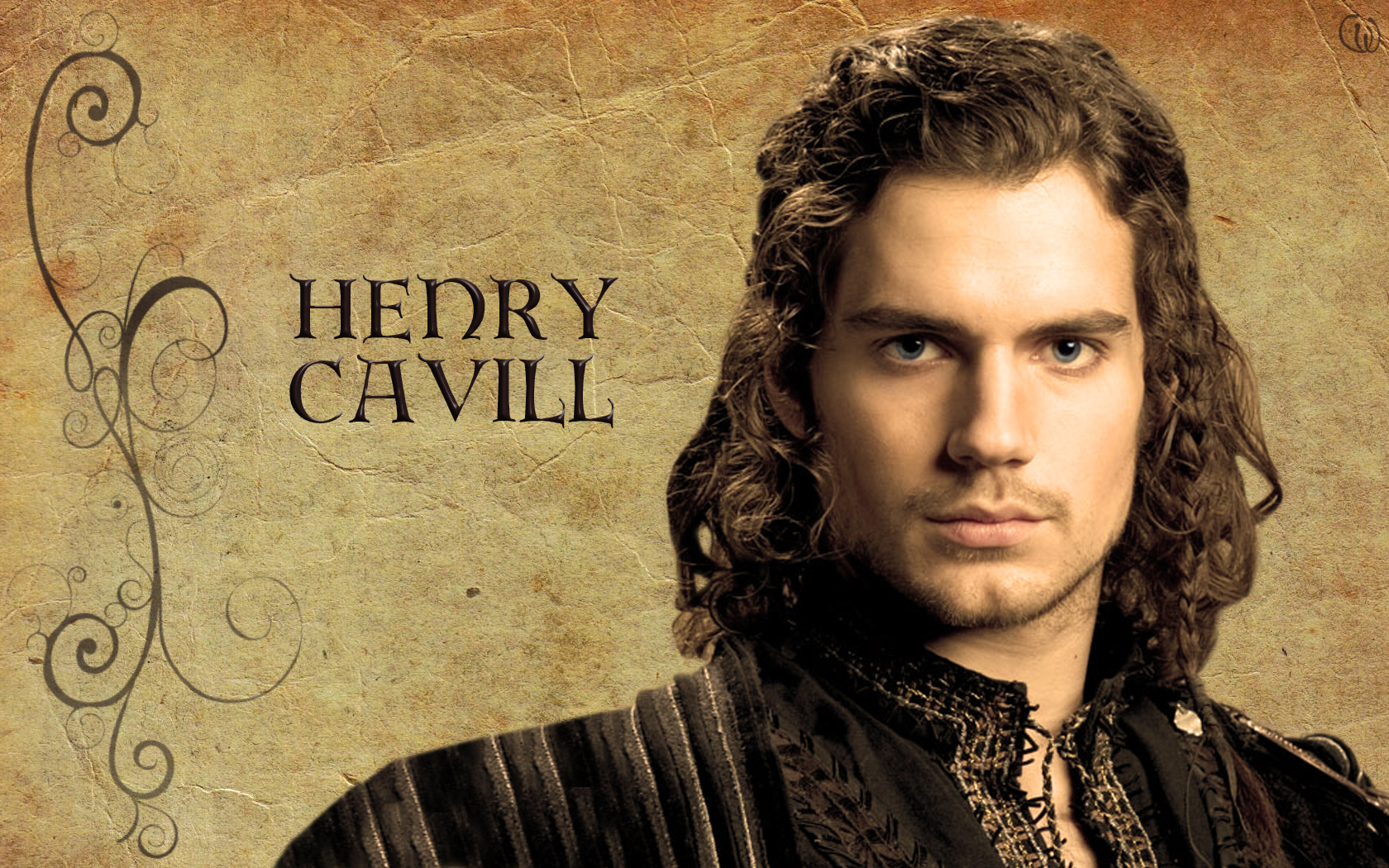 Michael Hirst conceived and wrote the historical fiction television series The Tudors, which is predominantly set in 16th-century England. The American, British, and Canadian producers worked together to create the series, which was mostly shot in Ireland. It is mostly about the time of King Henry VIII, but the title comes from the whole Tudor dynasty.

ALSO READ: When Henry Cavill Revealed One Sport That Best Suits To Build His Physique

There were a total of 6 Dukes in the show. Out of those 6, Henry was deemed the “Most Dashing Duke” by Entertainment Weekly. It was mentioned in a print copy of the magazine from the year 2009, according to Engadget.

As of now, the most dashing Duke is in the race to become the next James Bond. He will also appear in Enola Holmes 2 as Sherlock Holmes along with Millie Bobby Brown. Do check him out in The Witcher on Netflix.