Netflix added another fantastical animated film, but this time, it’s not only about the animation. The Sea Beast is beyond a “film for kids”. The film is a full package of adventure and friendship. The story revolves around a famous sea monster hunter named Jacob, who chases the Red Leviathan with the help of an orphaned stowaway named Maisie. However, this masterpiece took more than a few days to make. Let’s tell you a few fun facts about the making of this film.

The Hardwork behind The Sea Beast

This movie isn’t just another animation film; it was a man’s dream for 25 years. The film’s director, Chris Williams, left Disney after 25 long years to pursue his dream project. 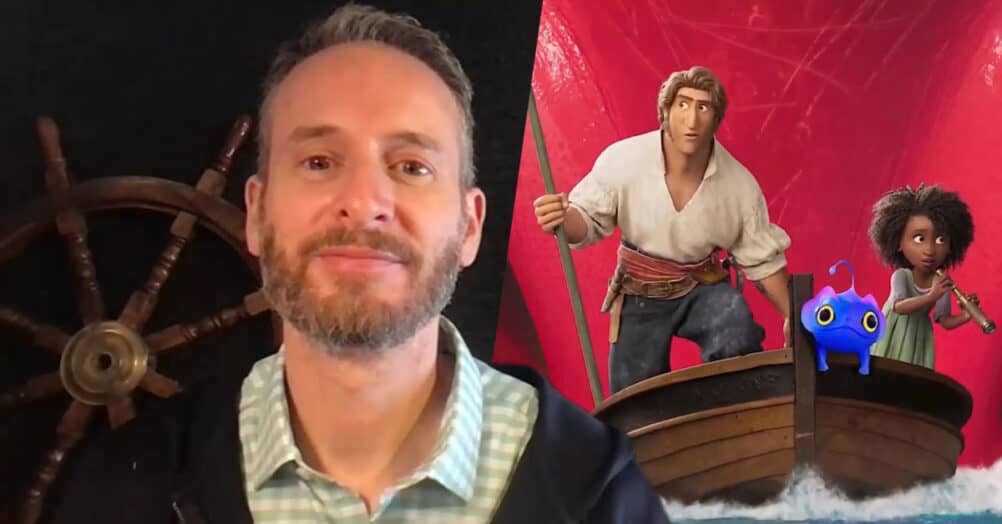 In an interview with IndieWire, Williams said, “This is one of those where I have to go all the way back to the movies that I loved the most when I was a kid.” His favorites included the ’70s version of ‘King Kong,’ the Ray Harryhausen stop-motion, action-adventure movies that explored a character’s journey of leaving the known and venturing into the unknown. Apparently, these movies touched a nerve in him, which made him want to make a movie like that himself and thus was born The Sea Beast.

ALSO READ: Check These ‘The Sea Beast’ Reviews to Help You Select Your Weekend Family Watch on Netflix

William said he pitched the idea to Netflix rather than Disney because Netflix is a new platform with a wider reach. Once the streamer approved, the real work on the movie started, which involved researching a technology used by sailors for over 200 years.

Water is a huge part of THE SEA BEAST—out of the 43 sequences in the film, only four don’t have any water. 💦

Animators had to learn about the Beaufort Scale, a scale from 0 to 12 (calm to hurricane) used by sailors for over 200 years to categorize the ocean's constant movement. pic.twitter.com/smoSRA0opW

The Sea Beast has a total of 800 Computer Graphics, with the VFX supervision of this film done under Stirling Duguid. You can see quality seeping through each frame of the water and sailing aspects of the movie. In a recent tweet from NetflixFilm, we finally understand how the film was able to do that.

The makers carefully studied the Beaufort Scale, which helped them understand the waters from calm to hurricane. The result of this was visuals of the ocean that looked realistic and mesmerizing.

ALSO READ:  “I was secretly hoping to be cast as Blue” Reveals The Sea Beast Star Zaris-Angel Hator