Barbie is set to add half of Margot Robbie’s current net worth to her name. The movie is undoubtedly one of the most anticipated films this year. Both Margot Robbie and Ryan Gosling are one of the most attractive celebrities in the industry today, making them the perfect pair to bring Barbie to the big screen.

The actors are busy with the shoot even now, for its release next year. While The Notebook actor Gosling will show off his charm and gym-trained body, Robbie will be at her most feminine self. The pink hues and perfect aesthetics will be the biggest attraction of this flick. The Suicide Squad actress is getting a whopping big salary for playing Barbie, which will increase her net worth by 50%.

So how much is Barbie paying Margot Robbie and Ryan Gosling?

Margot Robbie and Ryan Gosling are set to color the world pink with their live-action movie Barbie. Not only will Robbie dress up, the movie will boost her net worth significantly. She will be the highest paid actress this year, getting $12.5 million for the movie alone. That is half of her current net worth of $26 million. Gosling will also be paid the same amount, which would increase his wealth from $70 million to 82.5 million. While the movie adds to the fortune of both actors, Barbie will certainly bring to life a toy franchise to life with its release. 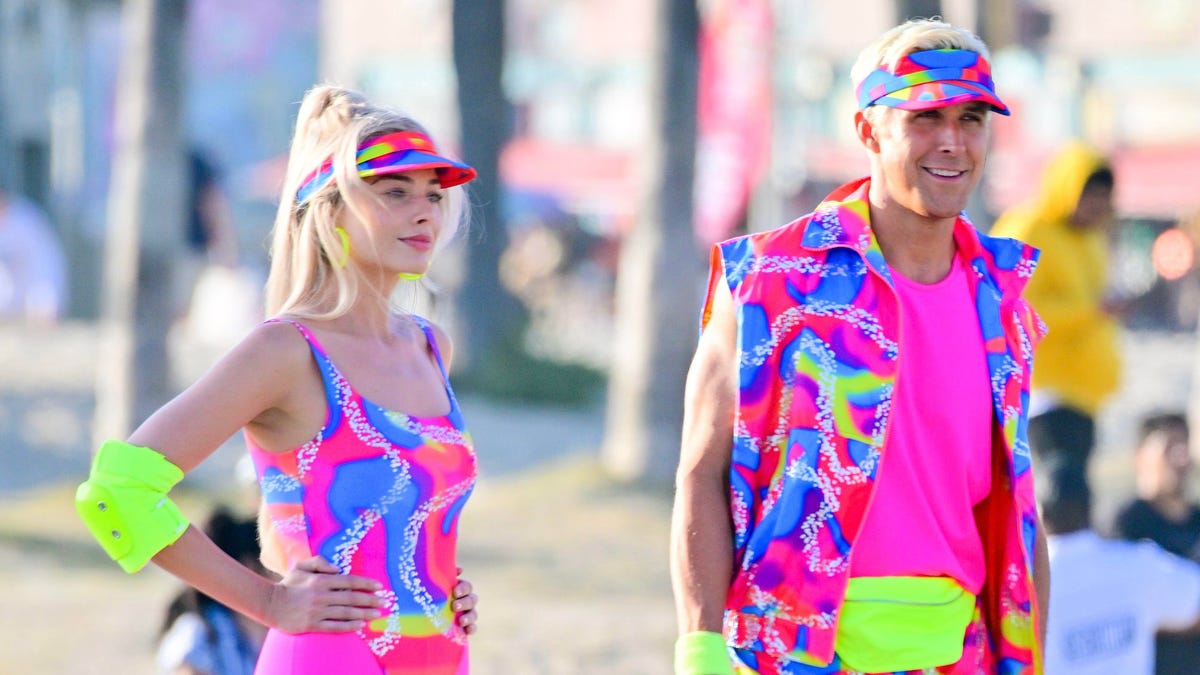 The Barbie brand was first launched in 1959 by businesswoman Ruth Handler. It only grew with Barbie becoming a household name worldwide. While the company today is owned by Mattel, Inc. the movie is being directed by Greta Gerwig. Along with Gosling and Robbie, Will Ferrell and America Ferrera will also be in the lead star cast.

ALSO READ: “Don’t talk about my mom”- When ‘Barbie’ Actress Margot Robbie Sent Out a Warning for Will Smith in a Game of Insults

Back in 2019, comedian and actress Amy Schumer was supposed to be cast as the lead actress, but was later replaced by Robbie due to creative differences. So far, both the Barbie and Ken have been well received by enthusiastic fans. The comedy/ fantasy film is set to be released on 21 July 2023. Are you excited about watching it? Comment below.