It is always interesting to watch Hollywood coming together with Indian cinema. The stars from both industries have their own set of skills. When they both are combined properly, you get outstanding results. This is expected from the Russo brothers‘ The Gray Man. A South Indian actor, Dhanush, is starring in the movie alongside the Marvel and La La Land stars. It is an obvious question: How did he end up having a part in this big Hollywood movie?

Being a part of a huge Hollywood project and getting global recognition is a big deal when in India, people adore any actor and follow them religiously. In the South of India, Dhanush is a Thaliva, which literally means a leader. Watching their Thaliva in a movie like The Gray Man is a matter of celebration for them. 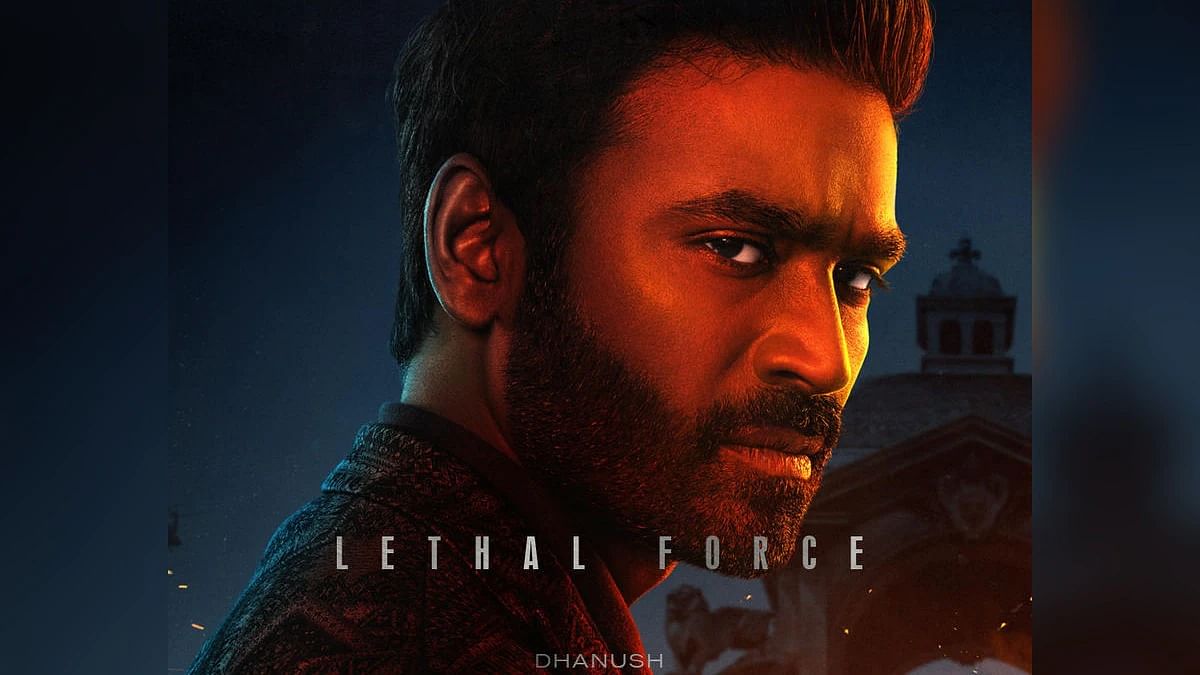 But this one question keeps on coming to our mind. How did this Indian actor get the part in the movie? At a promotional event, the interviewer asked the same question to Dhanush. The way he answered revealed why he gets so much love from viewers. Watch here:

Dhanush (@dhanushkraja) on how he became involved in #TheGrayMan pic.twitter.com/4Qh4X0nlEg

“I don’t know how I ended up in this film,” said Dhanush, and everyone in the room burst into laughter. Even the serious Duke of Hastings, Simon Basset, from Bridgerton on the panel, couldn’t hold it in. Dhanush explains that the casting agents went to him and told him about a big Hollywood project. Dhanush asked for more information, and after hearing the concept, he agreed to be a part of the film.

ALSO READ: South Indian Superstar, Dhanush Competes With Chris Evans in the Run up to ‘The Gray Man’ Spinoff

The actor then shared how excited he was to be part of the movie. He also mentioned how he attempted to learn and explore more through the film, even if he doesn’t speak much in The Gray Man.

Dhanush (@dhanushkraja) very gracious to be involved in #TheGrayMan pic.twitter.com/7nf5nt6E8p

Though Dhanush impressed everyone with his sense of humor at the event, we cannot wait to watch him on the big screen. His Indian fans eagerly wait to see him alongside Chris Evans and Ryan Gosling. However, the movie is a little different from other action movies. The Gray Man is happening in the real world and has the real force of action. The Russo brothers talked about the worldliness of the flick.

There are still a few days left for the streaming of The Gray Man. Till then, let us know what are you expecting from the movie? How do you like this combination of actors?