The Emmy-winning actress Anne Heche is gone too soon, but her legacy lives on through her memorable roles on the silver screen. She died at the age of 53 due to a fatal car accident in Los Angeles last week. She was a Hollywood legend during the 90s when she starred in movies like Donnie Brasco, Six Days, Seven Nights, and I Know  You Did Last Summer. As a tribute to the late actress, here are 5 Anne Heche movies you can stream on Netflix. 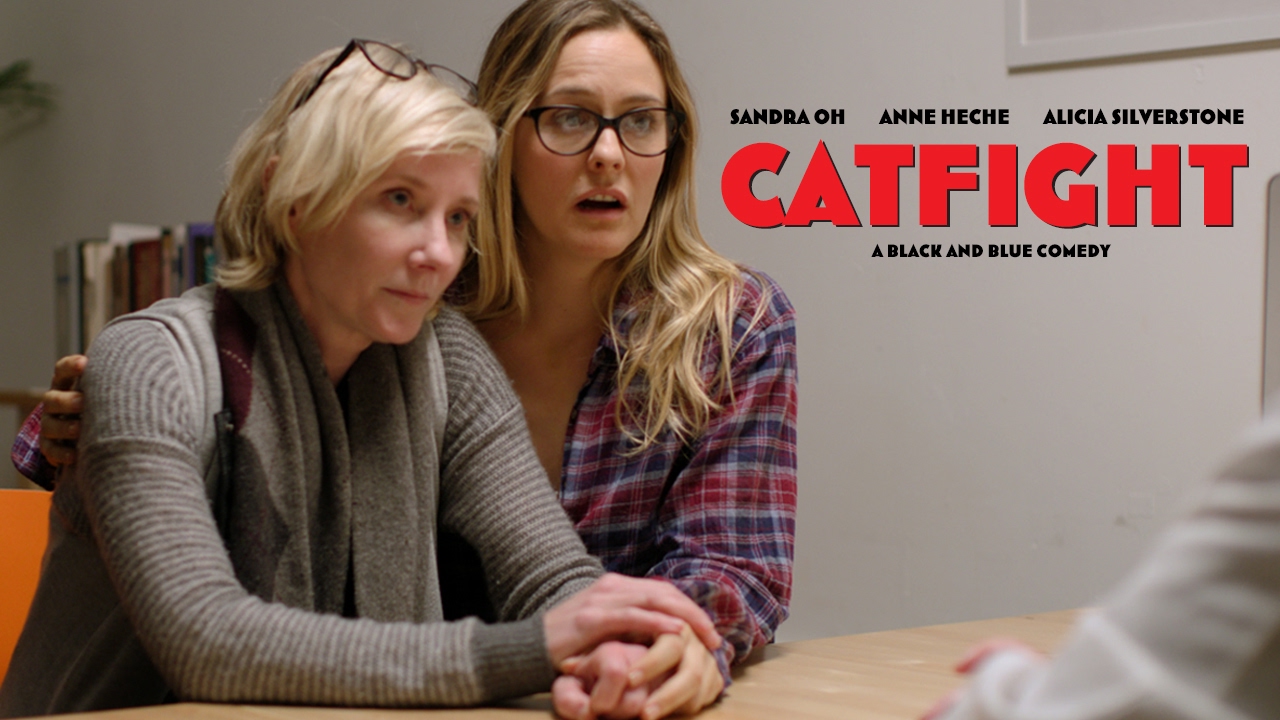 Catfight is a 2017 movie that also stars Killing Eve’s Sandra Oh. Sandra and Anne play two friends from college that meet years later at a cocktail party and lock heads over an incident that happened years ago. If you are in the mood for some black comedy, this might be it. 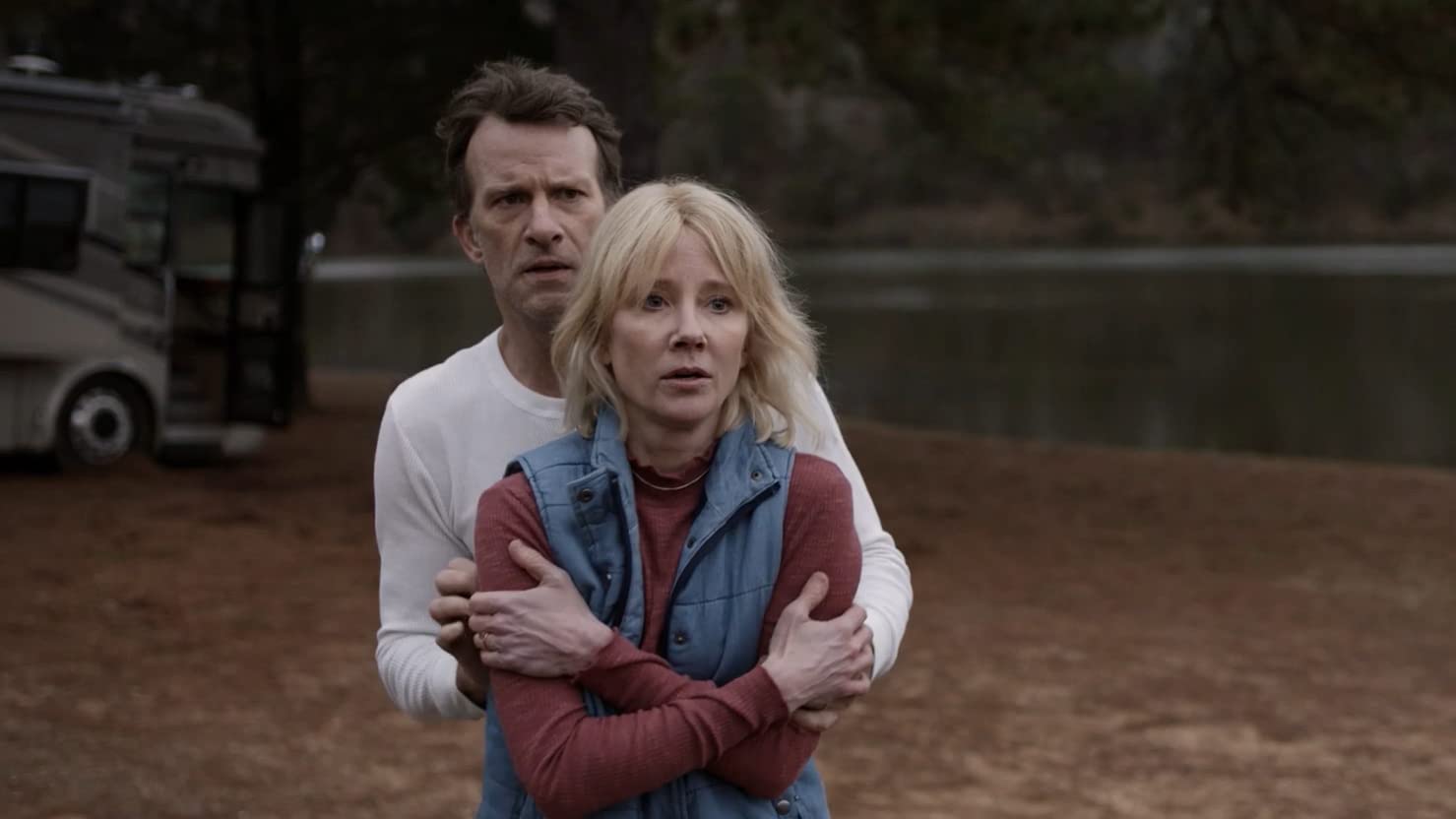 Who doesn’t like a good old thriller especially when it stars your favorite actress? Anne plays a desperate mother on a search to find her daughter who goes missing on a family trip. It’s a nail-biting thriller; it reveals some unsettling secrets as the plot unravels slowly. This is one of the last movies of Anne Heche and luckily it is streaming on Netflix.

ALSO READ: When Julia Garner Danced Around the Streets of New York 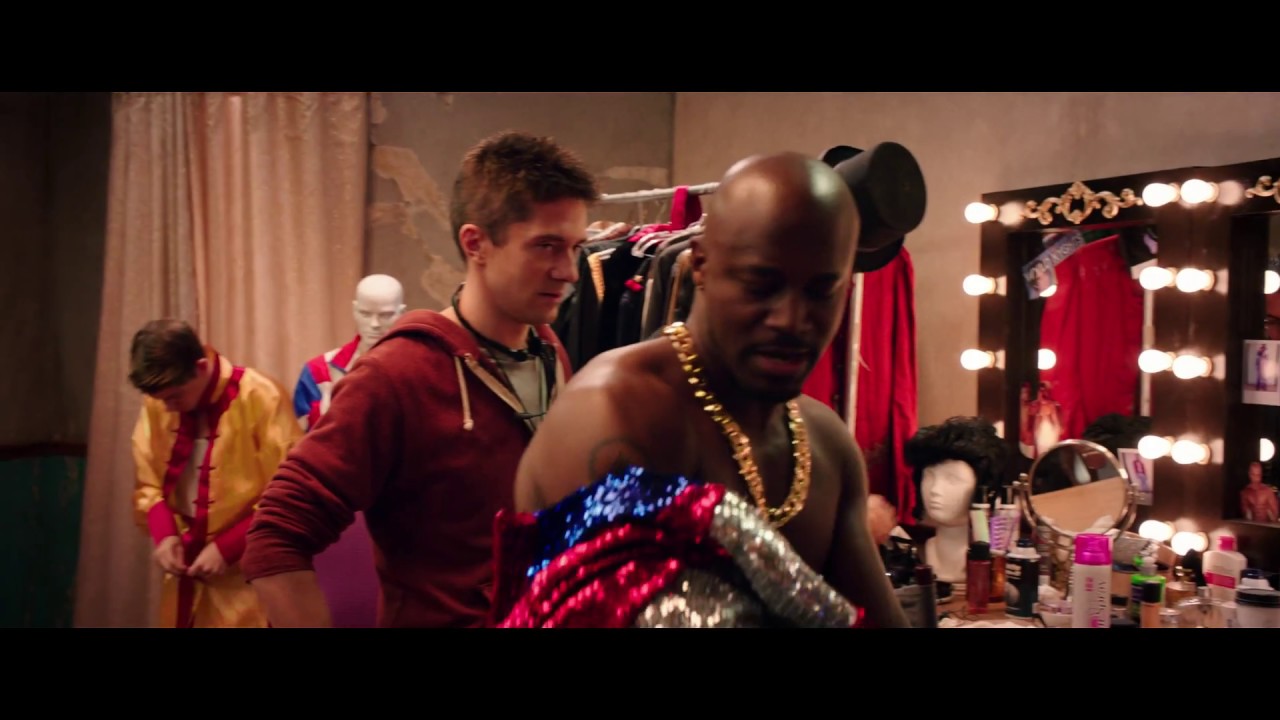 Isaac Rentz’s Opening Night was a pure delight to watch when it was released in 2017. Ever wondered what goes on behind Broadway shows? This flick attempts to give you a glimpse into that. Interestingly, it was shot in real time backstage on the opening night of a Broadway musical! If you want something goofy and silly, stream this Anne Geche movie on Netflix.

In the latter part of her career, Heche starred in the remake of the 1986 movie Heat, starring Burt Reynolds. She plays Jason Statham’s friend, who is on a quest for revenge. 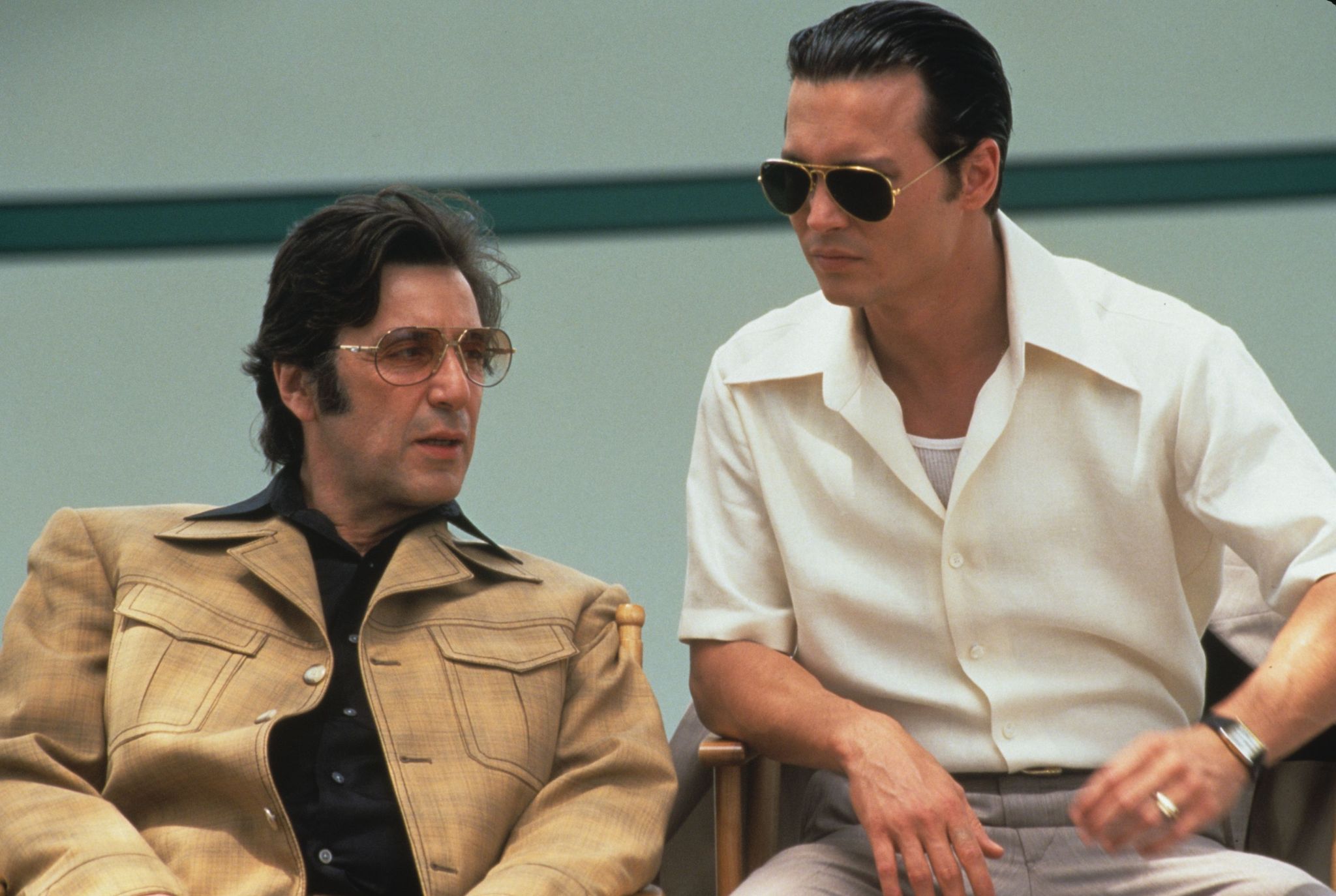 No Anne Heche movie list is complete without Dannie Brasco and it’s also on Netflix. Heche stars alongside Johnny Depp in this true story. The crime thriller revolves around Joseph D. Pistone is an FBI agent that went undercover to infiltrate the crime families of New York. The actress is at her peak here and it’s a must-watch.