Sadie Sink is currently riding on the high of her success. Be it for her acting performances or runway appearances, the girl wins the toss, no matter on which side the coin falls. Now 20 years old, Sink’s first steps towards the milestone that she will ultimately set were in the Netflix flagship sci-fi thriller series Stranger Things. The red-haired actress auditioned for the role of Max Mayfield when she was just fourteen years old.

With two seasons down and one on the way, Sadie Sink has made a place in all of our hearts as the cool skater girl Max Mayfield. The actress gained further recognition when she appeared in Grammy-winning singer, Taylor Swift’s All Too Well: The Short Film. Given all her achievements, it comes as no surprise that Sink is being honored at the prestigious SCAD Savannah Film Festival’s silver anniversary.

What is Sadie Sink being honored for at the SCAD Savannah Film Festival?

For those of you who do not know, SCAD is short for The Savannah College of Art and Design. This prestigious institution will be celebrating 25 years of brilliance at an in-person event in October. The top four honorees at the event are Eddie Redmayne, Janelle Monae, Jonathan Majors, and Sadie Sink, who is the youngest of the lot. The Stranger Things actress is being presented with the Rising Star Award for her performance in The Whale.

A rising star is definitely the perfect term for Sadie Sink at this point in her career. The performance that has brought her this all award is the psychological drama flick The Whale, which was released in September.

With directions from the critic’s favorite director Darren Aronofsky and a brilliant screenplay by Samuel D. Hunter, Sadie Sink is at the peak of her performance in this movie. The emotional movie tells the story of Charlie, a man who has grown more in pounds than in age. . 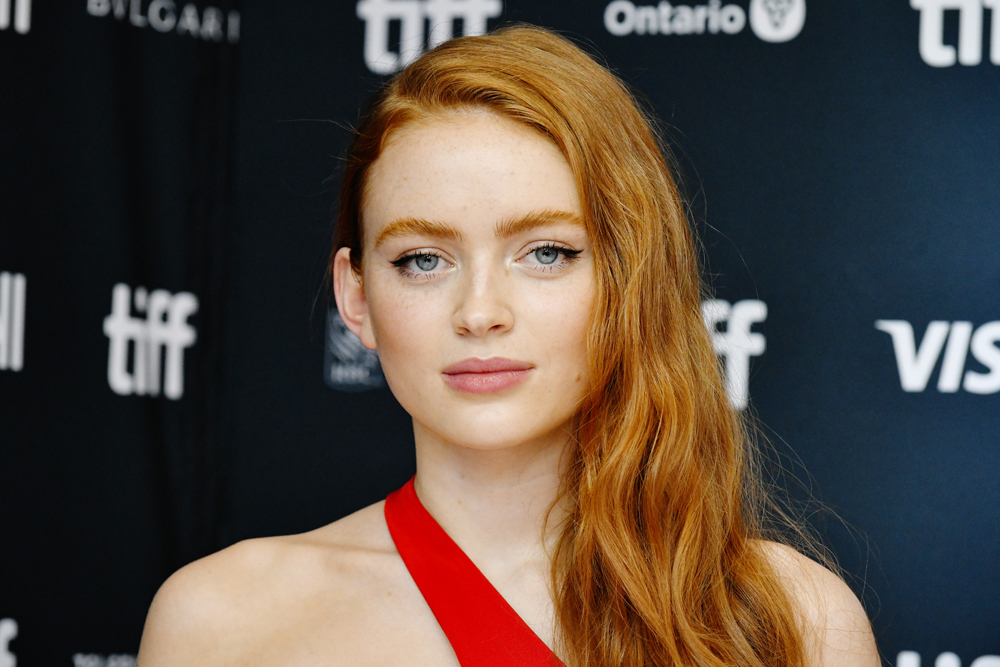 Charlie left his family early on in order to live with his lover. However, Karma had other plans and his lover ended up dying. Now, he with 272 KGs of guilt and pain in his body returns in order to reconcile with his seventeen-year-old daughter. Sink plays Charlie’s daughter. Her ability to pull off any emotion from the wide spectrum makes her the show-stopper of this flick. And also an honoree at a prestigious award ceremony. Get a taste of her amazing performance in Stranger Things on Netflix.

Will you watch The Whale when it releases later this year? Let us know in the comments below.