Not everything is right at Buckingham Palace even after Queen Elizabeth’s death. There have been certain changes. Earlier this week, the Sussexes were demoted further down and now they sit just atop Prince Andrew. And King Charles is still mulling over granting Prince and Princess tag to Lilibet and Archie. When Prince Harry and Meghan Markle made the decision to step down from their royal duties back in 2020, they relinquished not only their royal titles but ties with the family. The couple quickly moved to California and gave a bombshell of an interview that shook the nation. 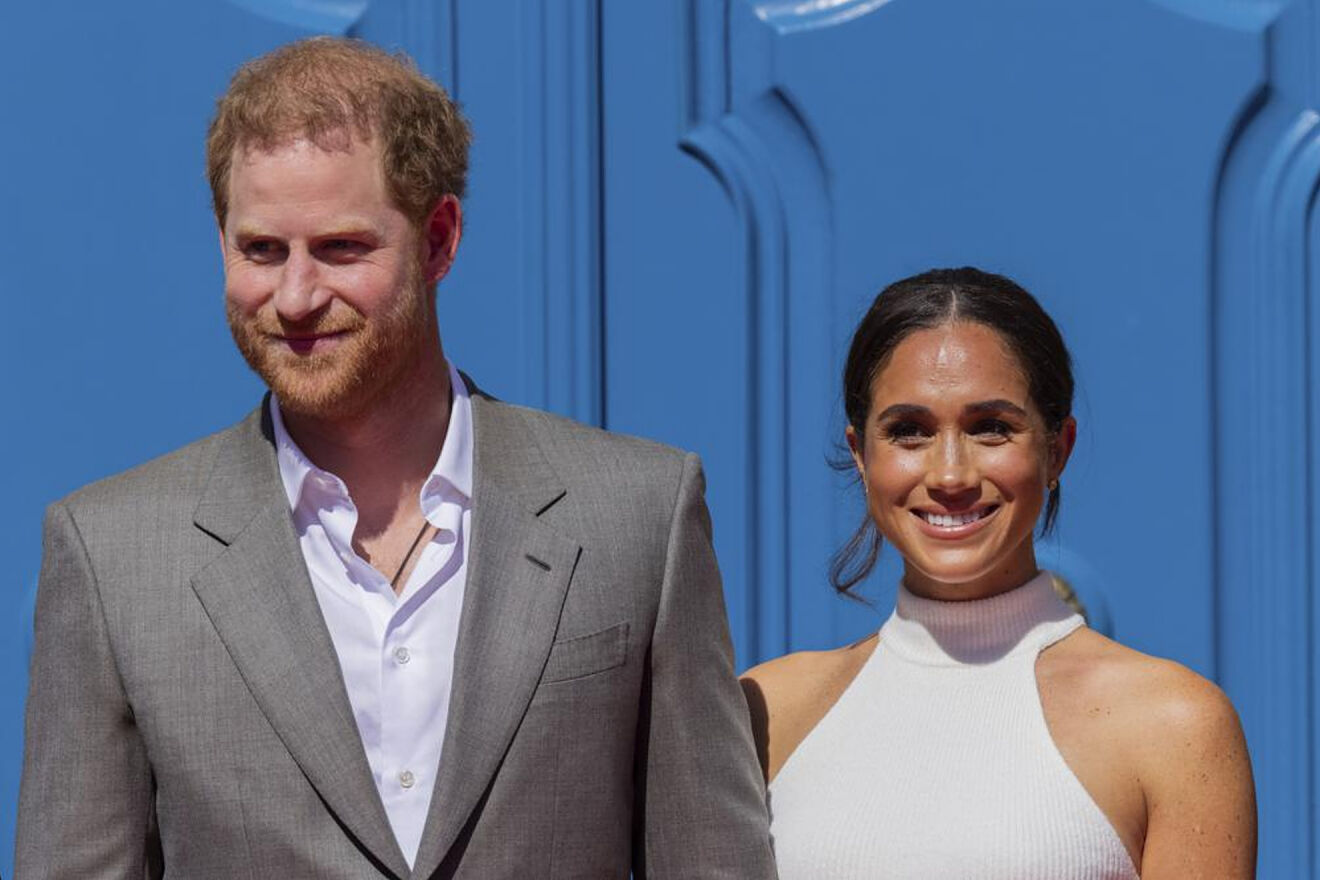 Prince Harry, once very close to Prince Charles had revealed that they had decided to go their separate ways. The brothers have not been close since then. Although they did reunite briefly to mourn their beloved grandmother. However, this animosity between the brothers has also caused their kids not to mingle with each other and Angela Mollard has something to say about this.

Since the cousins live worlds apart, and they see each other so little, it’s impossible for them to bond. Royal expert, Angela Mollard even questions whether they have any sort of connections with their cousins. She is of the opinion Lilibet and Archie “need to knock around” Prince Charles and Kate Middleton’s kids – Princess Charlotte, Prince Louis, and Prince George. She thinks in keeping the kids away from their cousins, Meghan Markle is doing more harm. Since they are royals they cannot just knock on their next-door friends when in need.

“When you’re a royal and you can’t just go knock on your next-door friend’s door and go and have play your cousins actually matter, they matter a lot,” she stated. According to her establishing a connection with their cousins is highly important for the development of Archie’s personality. She fears that otherwise, Archie will grow up to become a “spoilt brat”.

The Duchess of Sussex was earlier blasted for not visiting Balmoral with her husband. Although, later it was revealed that King Charles prevented her.

Do you agree with Mollard?