Sharing birthdays with celebrities is a big deal for us. Especially when the celebrity is our favorite, it makes up feel like we’re on top of the world. But have you wondered what would the celebrities do if they share their birthdays? They may make fun of each other if they’re friends and share happiness. Because that’s what Anne Hathaway did with Ryan Gosling when she turned 36 and Ryan, 38. What did she do? And why was it a big deal? 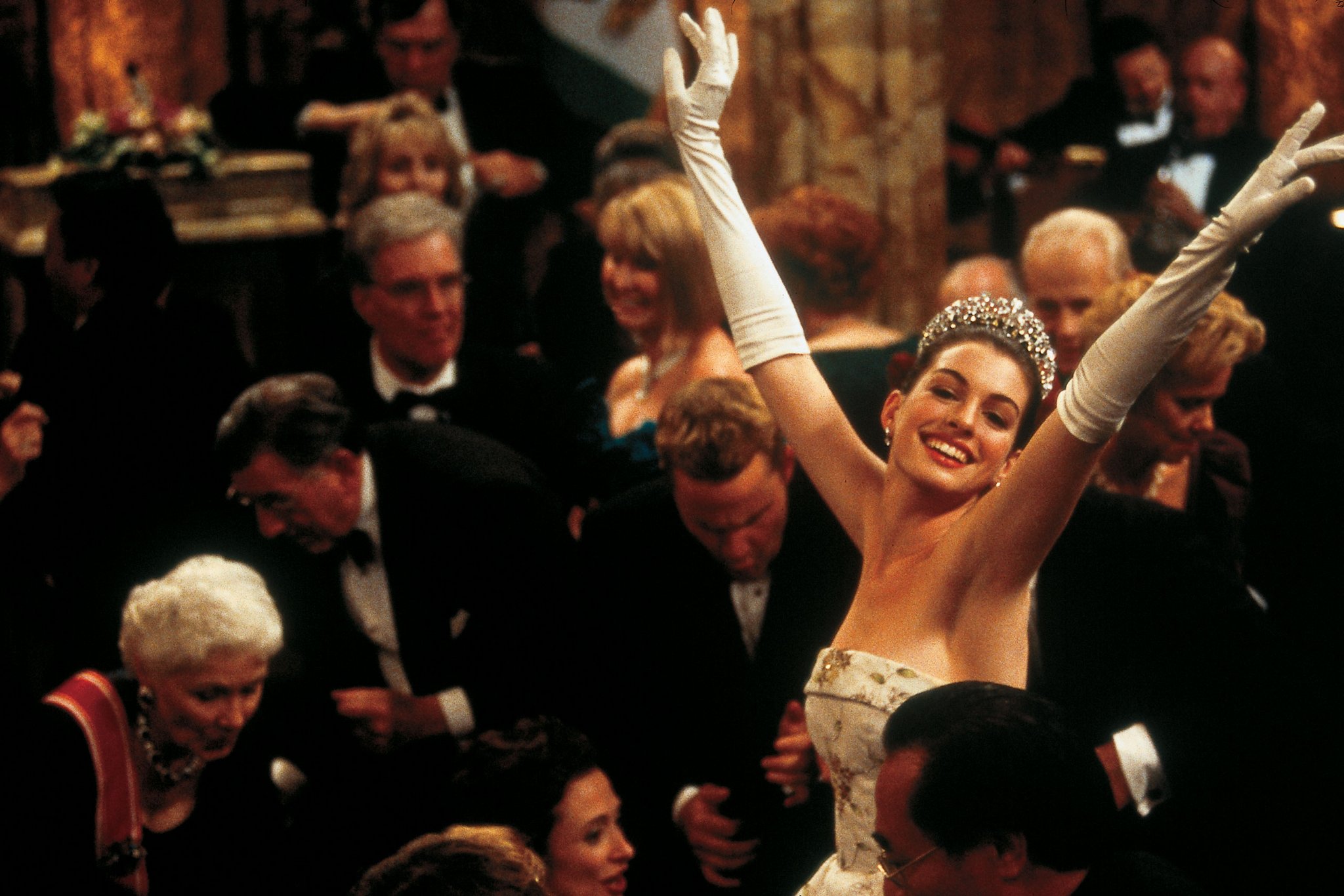 Well, Anne Hathaway and Ryan Gosling both are very established and renowned actors. Anne is mostly known for her movies like The Prince Diaries, Love & Other Drugs, The Intern, and so forth. And we know Gosling is also the romance king in Hollywood. These two share birthdays on the same date, i.e. 12th of November. And the Princess wished the vanilla boy most funnily in 2018.

Turns out Ryan Gosling has charmed Anne Hathaway as well

Paul Rudd, Ryan Reynolds, Anne Hathaway, Ryan Gosling, Henry Cavill, Ian Somerhalder, Candice King, and Joseph Morgan; are some names of those celebrities who age backward. These actors are in their late thirties or have crossed it. Nevertheless, they seem so young. Well, when our Princess turned 36, she wished her birthday twin with a sense of humor, which made all the fans go gaga over these two. Here is what she posted on her Instagram.

She posted a picture of Ryan from his famous iconic film, Crazy, Stupid, Love, and wrote, “Happy Birthday to me and Ryan Gosling #36.” If you don’t remember the context, this is the picture when in the film, his co-star Emma Stone, asks Gosling to remove his shirt when they were about to make love.

When he removes his shirt, looking at him, Emma says, “It’s like you’re photoshopped.” And then they share a moment. Well, looks like Emma is not the only one who loves The Gray Man’s physique. It turned out he has successfully charmed the Princess as well. 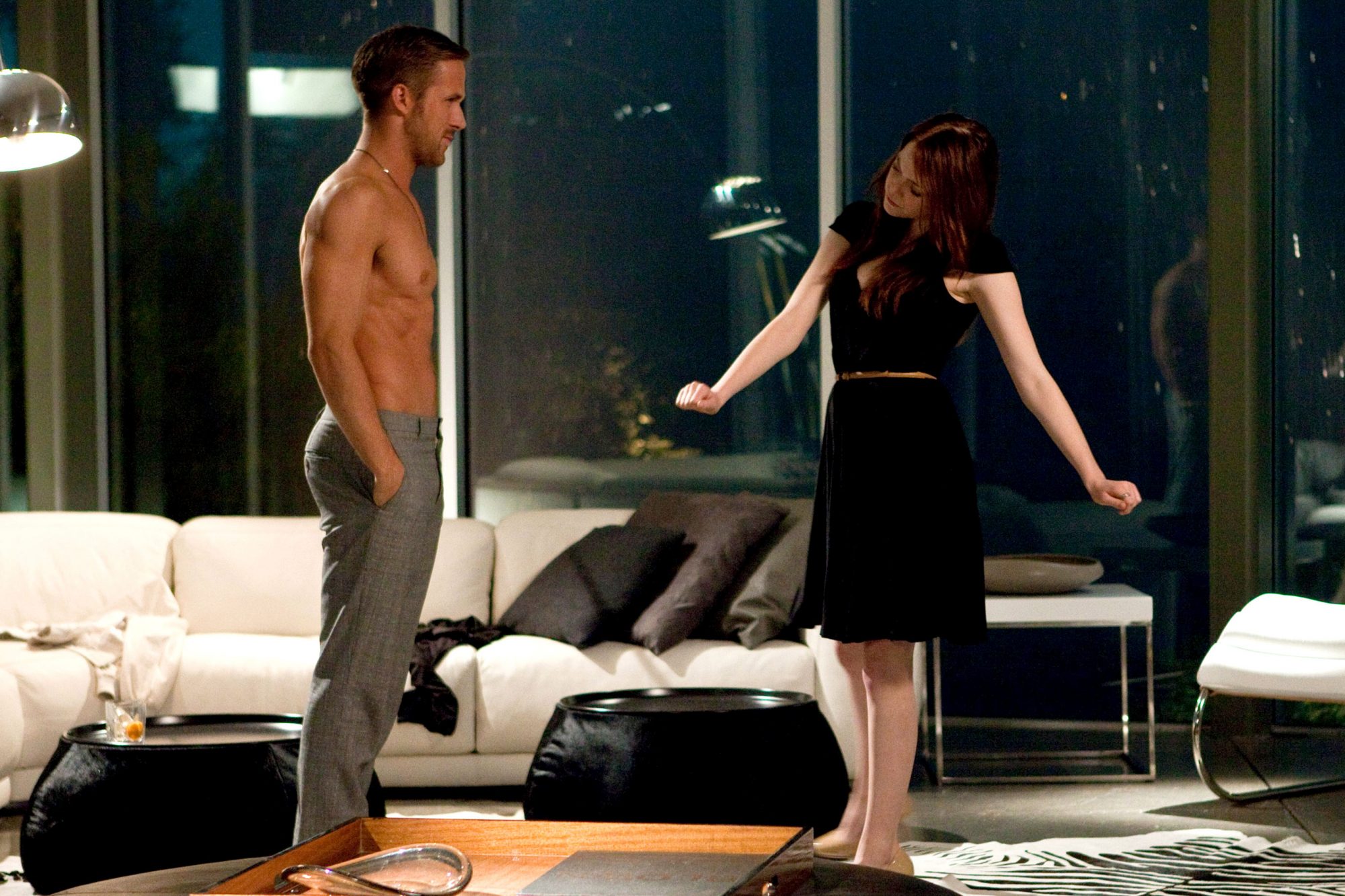 Did you also notice one thing here? It’s not only Ryan Reynolds who can charm people with his sense of humor. Now, we know Anne also is intelligently funny and can make anyone fall for her brilliant skills. Well, it’s good to know that someone competes with Reynolds while Gosling enjoys the moments sitting near the pool shirtless.

Now, we’re excited to see how Anne would wish for her birthday twin this time. Are you also excited to know what other things the Princess has under her throne? Tell us the funniest wishes you’ve received on your birthday. Do you also share your birthday with any friends of yours or with any celebrities?

If you disable this cookie, we will not be able to save your preferences. This means that every time you visit this website you will need to enable or disable cookies a