After Bridgerton, the royalty we are obsessed with is the magnificent docuseries on the royal family of the United Kingdom. The Crown tells us the story of Queen Elizabeth II and the aristocracy of her era to modern times. Streamers have thoroughly enjoyed this show and have savored its intriguing insights into the monarchy. The show is all set to drop its fifth installment in November this year, but kingship keens, hang on, we have an even greater surprise for you.

Ahead of the season five release, the production of the sixth season will begin shortly this year. Believed to be the final season of the show, the sixth installment will be a delight to watch. Staying loyal to the expectations, the crew of the show found its eminent cast. Finally, they have it all set. Three newbies to the television industry will be playing the final swing of Prince William and Kate Middleton. Here’s everything that you need to know about these fresh faces.

The sixth season will mainly be revolving around Prince William and Kate Middleton, the Duke and Duchess of Cambridge. Their life stories, right from Princess Diana’s death to the present times will reach our screens through selected actors who withstood the exhaustive round of auditions. As per reports, Two actors will be playing Prince Williams’s life in two parts, with each starring as the royal when he’s aged 16 and then 21. 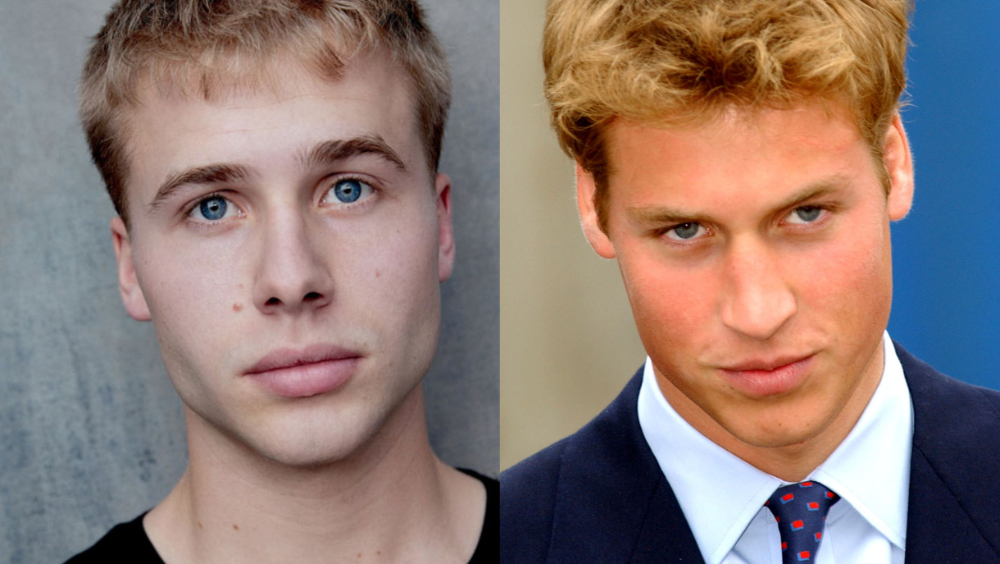 The actors are newcomers Rufus Kampa and Ed McVey. While Ed McVey will be performing his debut role this season, well-known stage star, Rufus Campa will be adding another milestone to his name. Rufus made his professional West End stage debut three years ago playing the title role in Sue Townsend’s The Secret Diary of Adrian Mole 13 & 3/4s: The Musical and has performed in many productions off-West End.

15-year-old Rufus will be playing Williams’s traumatic childhood after Lady Diana’s tragic death and the aftermath that the family had to deal with. Following this, McVey will portray the adolescent Prince and the story of his courtship of Kate. McVey will be throughout the Prince’s adulthood, covering his marriage and his royal stance at the palace. For casting the Dutchess of Cambridge, Netflix has finally got its Kate Middleton who’ll be portrayed by another newcomer, Meg Bellamy. The young actress auditioned along with Rufus Kampa and is down for her professional onscreen debut as well.

A brush-up about the fifth season

The fifth season of The Crown is due for streaming with reportedly a massive change of cast. Among the new faces, the most awaited entry of the upcoming season is that of Elizabeth Debicki as Princess Diana. After so many actresses playing this royal role in the past, this seems to be the most promising role play of all time. While the casting directors seem to face questions about other assigned actors, Elizabeth’s resemblance with Princess Diana is going to be uncanny.

The first official look at her character left all of us stunned. It’s been two years that fans have been waiting for the revival of the show and it’s finally happening this year in November. The official YouTube page dropped a video a year ago giving us the first glimpse of the upcoming season and along with it the fictional Princess Diana.

ALSO READ: Netflix vs The Royals: Prince Harry Left Unhappy After His Mother’s Portrayal on ‘The Crown’

What do you think about this massive line of the cast in the show? Are you all excited for the sixth season as well? Stay tuned with us to get the latest updates about the same.