The month of July is a time when the world celebrates the people of the LGBTQ+ community. And given how closely knit the streaming giant is with the world, it seems understandable that the company is doing its part as well. And in that spirit, Netflix has greenlit Stand Out: The Documentary, a documentary that examines the history of LGBTQ stand-up comedy. The series will release sometime this year.

Here is everything we know about the documentary so far, including the people in it, writers, and where it first aired.

Netflix paves the way for an LGBTQ+ documentary titled “Stand Out”

A documentary that examines everything that has happened with the LGBTQ standup comedy seems a rather refreshing and much-needed idea. Hence, this announcement is really a welcome one for everyone. The film is written, directed and executive produced by Page Hurwitz, who was recently mentioned in the list of  Variety‘s 55 Queer Artists and Decision-Makers to Know in 2022. 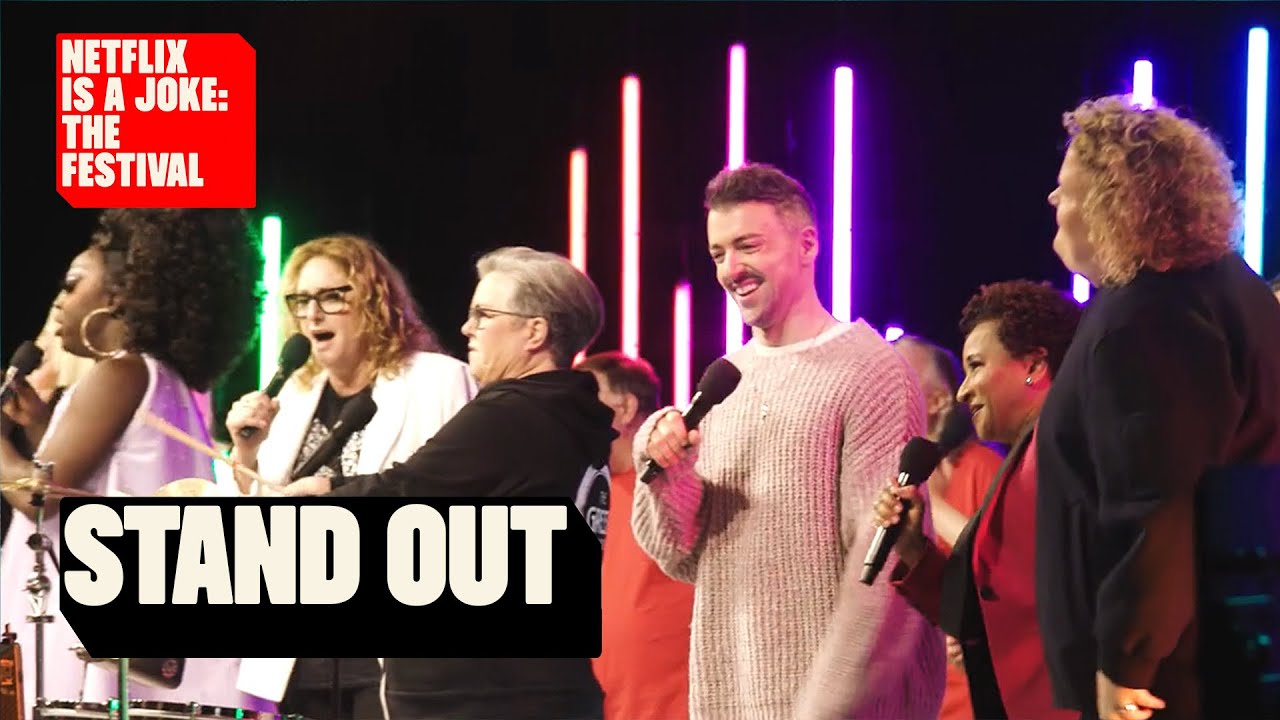 The documentary will be a complement to Netflix’s recent release Stand Out: An LGBTQ+ Celebration. The documentary will have interviews, live performances, backstage conversations, and more. Hence, it will explore themes like diversity, activism,  new queer culture, and mainstreaming the alternative. The film will highlight the community’s importance in standup comedy and how it is changing the world one joke at a time.

The first premiere of Stand Out: An LGBTQ+ Celebration was at the Netflix Is A Joke: The Festival. Billy Eichner will be the host of the show host. Other comedians who will be a part of the documentary include Sandra Bernhard, Rosie O’Donnell, and Margaret Cho. Additionally, Wanda Sykes for Push It Productions, Brian Graden, Dave Mace, and LB Horschler for Brian Graden Media will join the show as producers as well.

ALSO READ: Netflix Defends “The Right of Stand-Up Comedians” in a Short Response After Dave Chappelle Got Attacked

However, this announcement comes at a time when Netflix is already facing a lot of slack from the LGBTQ community for the content available on the platform. Be it, Dave Chappelle or Ricky Gervais.

So are you excited about Stand Out: The Documentary? Let us know.

Stand Out: The Documentary