Apart from being funny, Netflix Is A Joke Festival has also been in the news for a rather notorious incident as well. A man from the audience went on the stage and attacked comedian Dave Chappelle at the Hollywood Bowl in Los Angeles. Following the incident, the streaming giant finally released a statement in support of Chappelle and also strongly condemned the entire incident.

Dave Chappelle was performing at Netflix Is A Joke Festival when someone from the audience went on the stage and tried to tackle the comedian. And even though the internet has been largely about laughing at the jokes that followed, it is true that this attack on him is condemnable. Hence, Netflix itself has come out to support Chappelle.

Netflix defends Dave Chappelle and his right to perform without fear

In the statement, Netflix has strongly condemned the attack on the comedian during one of its events. “We care deeply about the safety of creators and we strongly defend the right of stand-up comedians to perform on stage without fear of violence,” Netflix’s spokesperson said. The incident occurred during th final moments of Chappelle’s performance at the event last night.

Reportedly, the attacker had a knife and a gun but was quickly taken into custody by the LAPD. In many videos shot at the venue, we can see the authorities dragging the man off the stage. 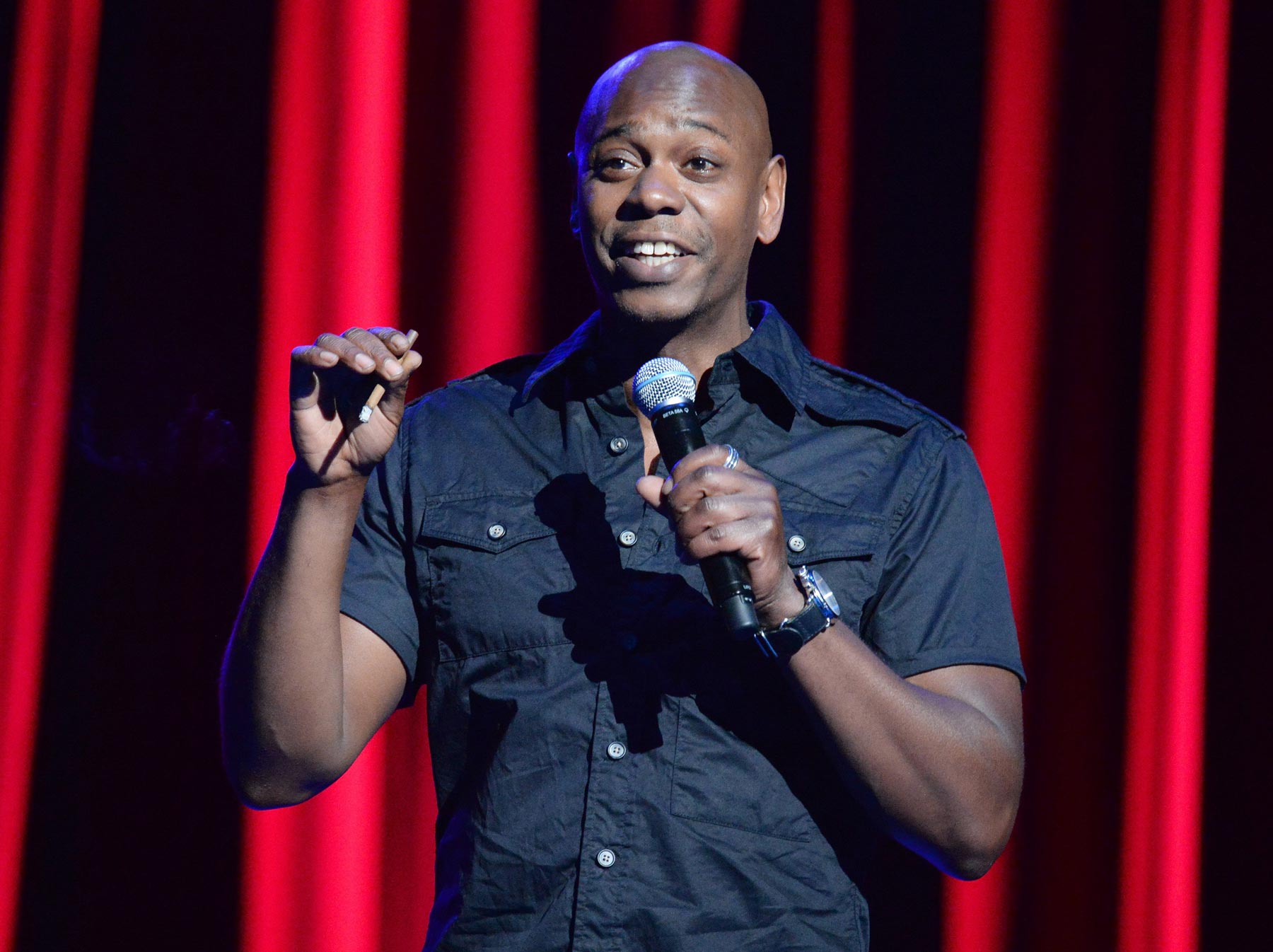 The comedian’s production company also released a statement where they refuse to let this incident overshadow his comedy set. “Dave Chappelle celebrated four nights of comedy and music, setting record-breaking sales for a comedian at the Hollywood Bowl. This run ties Chappelle with Monty Python for the most headlined shows by any comedian at the Hollywood Bowl, reaching 70k fans of diverse backgrounds during the first Netflix Is A Joke: The Festival and he refuses to allow last night’s incident to overshadow the magic of this historic moment,” the statement read.

This incident happened almost a month after the entire slapgate controversy at the Oscars 2022. Hence, we also saw Chris Rock come onto the stage to lighten the mood and also take a dig at Will Smith.

ALSO READ: Pete Davidson Breaks His Silence and Calls Kanye West “A Genius” at Netflix Is a Joke Festival

Dave ChappelleNetflix Is A Joke: The Festival