It is not a business if you remain stagnant and never show yourself to be open and excited for certain growth. A notion that is quite well understood by everyone, and especially by a company as big and successful as Netflix. Therefore, the company went from renting DVDs to building a streaming network and eventually even producing its own original content. And since the past couple of months, Netflix is looking to get its hand into the games business. And recently another step was taken in order to fulfill the dream entrance of the streaming giant into the gaming scene.

Strengthening its attempts to get into the scene, Netflix recently acquired Texas-based independent game developer Boss Fight Entertainment. Slowly but steadily, the streaming giant is getting stronger. As this marks the third gaming company Netflix has acquired in recent times. Here is everything you need to know about the dead. As well as the future of the games on Netflix.

In a Blog Post, Netflix announced the joining of Boss Fight Entertainment with itself. It has been merely fur months since the streaming giant introduced mobile games for its users. However, in this short period of time, the company has given the fabs a lot to enjoy. To add to the already promising looking catalog of games, the texas-based company will further enhance the quality of games that we play on the network. 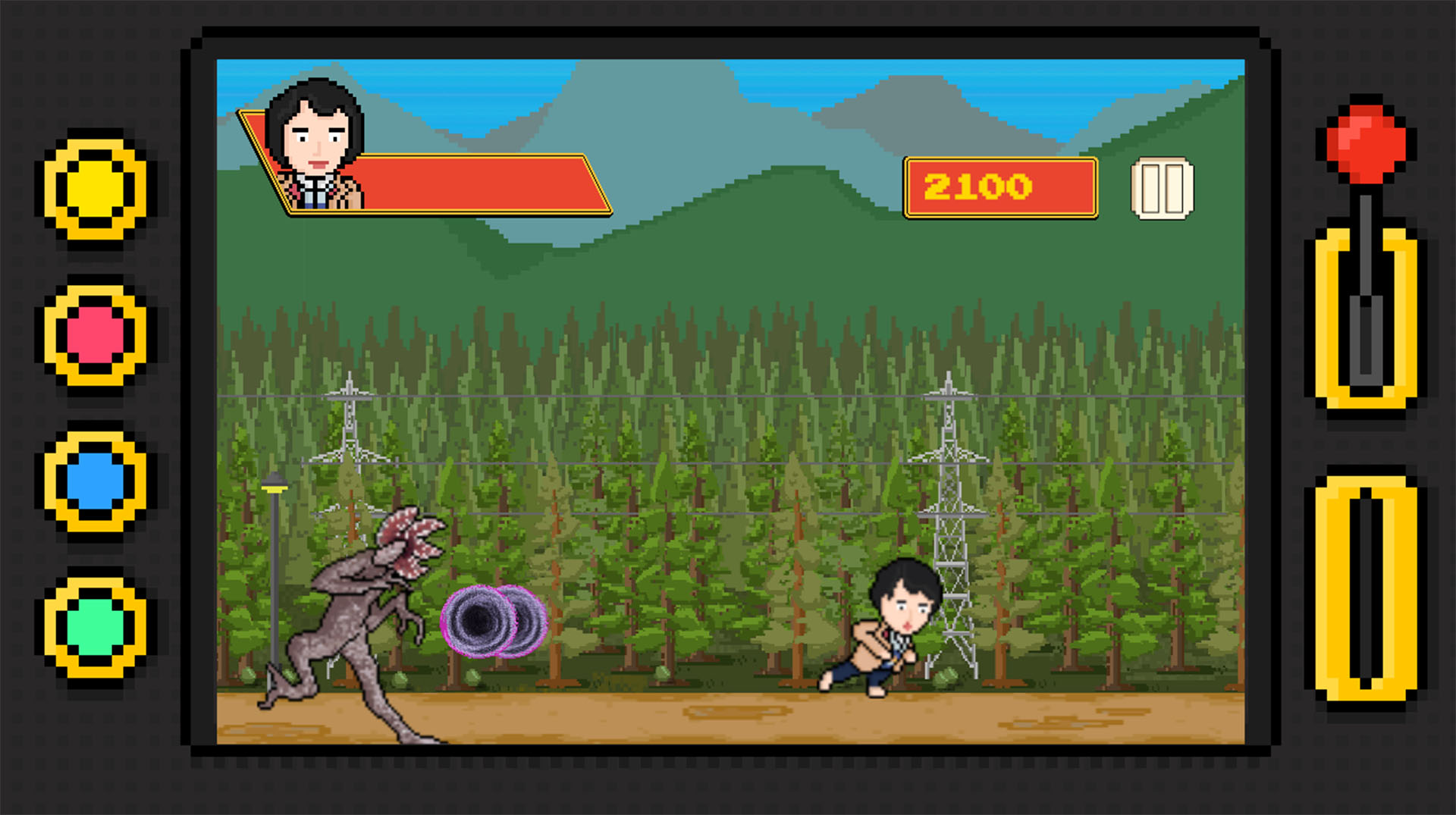 “Boss Fight’s mission is to bring simple, beautiful, and fun game experiences to our players wherever they want to play,” said the founders of Boss Fight Entertainment. Netflix is dedicated to providing a free gaming experience for its users. Hence, gaming developers like Boss Fight can work freely without worrying even once about the monetization aspect of the process. “We couldn’t be more excited to join Netflix at this early stage as we continue doing what we love to do while helping to shape the future of games on Netflix together,” Boss Fight added.

Earlier this month, Netflix announced they will procure Finland’s Next Games for a total value of €65 million ($72 million). A company that primarily develops mobile games. Meanwhile, in September, Netflix bought Night School Studio, a company renowned for creating narrative games, something Netflix could use for many of its gaming titles. However, we are still just at the beginning of a bigger project at Netflix. And hopefully, this gaming thing will foster something amazing soon.

What are your thoughts on this whole Netflix getting into the gaming situation? Let us know in the comments below.

‘Emancipation’ Reviews Are In! Did Will Smith Manage to Impress the Audience and Create a Place for Him Post Oscar Slapgate?