Money Heist is undoubtedly Netflix’s one of the biggest shows; the success it has received both in Spain and worldwide has been nothing but phenomenal. The universe it has established has even paved the way for future ventures, including a spinoff and a Korean version. So all this makes us ask a question; what is the net worth of the cast of Money Heist?

The Spanish Heist drama, Money Heist met its end in December, when the final five episodes of its last season aired on Netflix. Set in the city of Madrid, Spain, the series follows a gang of robbers led by The Professor who aims at pulling off the most impossible heists in history. Ever since the show was first released in 2017, it has received the love and admiration of the people, and even the characters of the show are equally celebrated.

We hardly knew any of the faces on the show a few years back, but now they are one of the most recognizable all around the globe. Fans are clamoring to get to know more about them, and also about their net worth; so, here we are to tell you about the cast’s net worth and how much Netflix paid them for the series.

The signature laughter of Denver is something that will make you cackle but also render your nights sleepless. Jamie Lorente, the actor who plays Denver, is just as fun and jolly as his on-screen persona. Lorente loves to party and show off his rather luxurious lifestyle to the people. He regularly shares photographs with his Maserati, yacht parties, and much more. The estimated net worth of Jamie is predicted to be close to $1 Million. The actor charges $75K per episode, which makes his opulent lifestyle a reality.

Nairobi is without a doubt the most loved character from the show. For a woman who has expertise in conjuring false identities and fake money, she sure has received the most genuine love from the audience. Flores holds a net worth of $2 Million, an amount that the whole fandom would have gladly doubled up, only if writers brought her back to the show somehow. Flores reportedly charged more than $85K per episode, justified if you ask us.

The narrator of the show, and the woman who guides us through everything, Tokyo is the most famous character from La Casa de Papel along with the spectacled man, The Professor of course. Ursula Corbero, who plays the role of Tokyo, charges a sum of $120K per episode, which takes her net worth close to $3 Million, making her one of the most successful cast members of the show.

The Professor is the guy who founded the crew of Money Heist. He established the rules, the plans, and everything that happens throughout the show. Alvaro Morte is the guy who brings this character to life, with his amazing acting prowess and talents. AT a whopping $4 Million, his net worth speaks volumes about his character’s importance to the show. The actor charges about $150K per episode, thus becoming the most highly paid actor from the Money Heist cast. 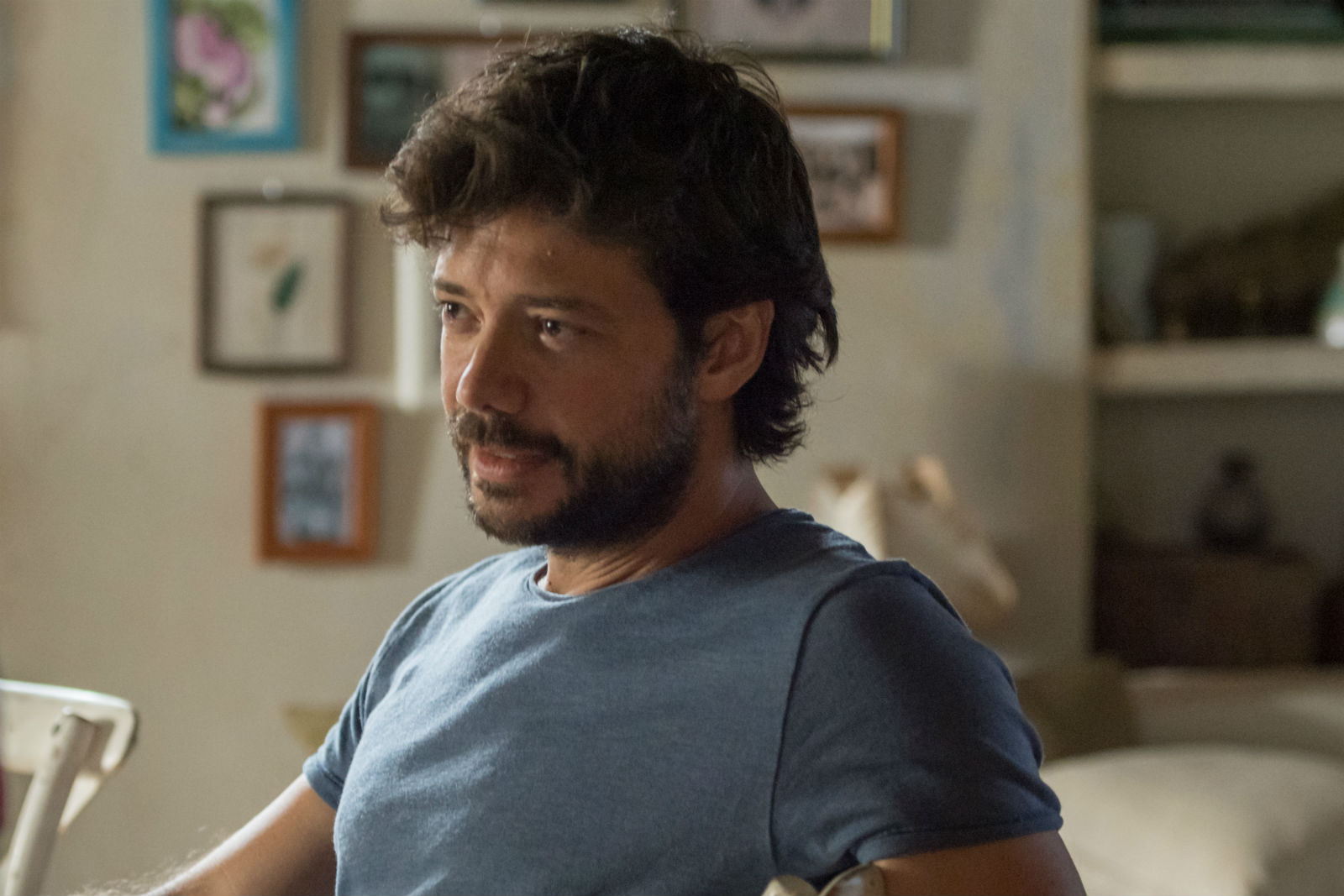 You cannot talk about a man and not talk about his lover, Raquel Murillo aka Lisbon, started off as The Professor’s nemesis in the first two seasons, but later reconsidered and fell in love with the mastermind. Ituńo earns a sum of $75K per episode, and her total worth counts at $1 Million.

Last but definitely not least, we got to talk about the most loved and celebrated character from the Netflix Original, Berlin. A character who is charismatic, talented, and an interesting figure; something Pedro himself is in real life. The actor regularly posts his paintings on his social media accounts and is even a man with a magnificent voice. This Spanish gentleman is without a doubt a very influential celebrity, and he even has a net worth of $5 Million. The actor charges a sum of $120K per episode, which adds a lot to his net worth, along with his other ventures and talents.

ALSO READ: Money Heist Spoilers – Send This to Your Friends Who Are Yet to Watch the Final Volume