2022 has been a great year for Millie Bobby Brown. The fourth season of her Netflix show, Stranger Things, was released and smashed all-time global viewing records. Her cosmetics line, Florence by Mills, had significant success. She is all set for the release of Enola Holmes 2, the sequel to her Netflix film. She also celebrated her one-year anniversary with her boyfriend, Jake Bongiovi. All that on one side and on the other, she is shooting for a new movie, The Electric State. 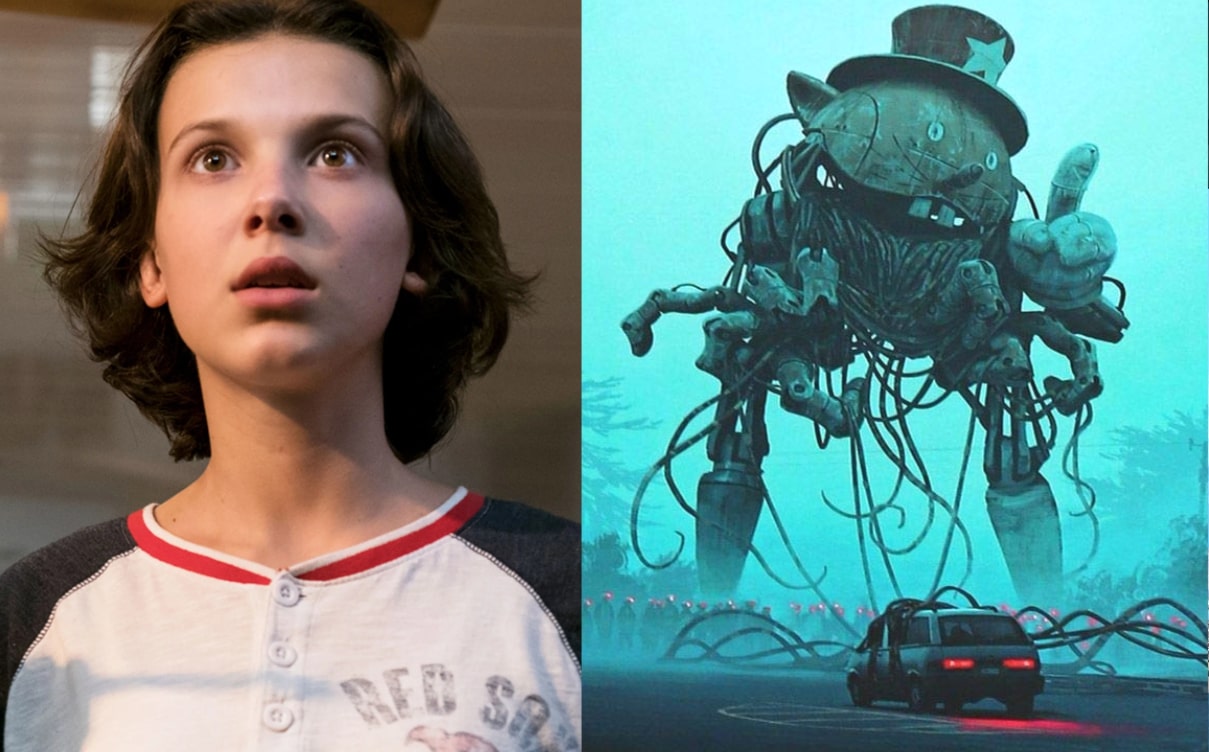 Brown has been busy with the shoot of The Electric State, which is happening in Acworth, Georgia currently. And recently, she was caught in  photographs during a shoot at a beach.

ALSO READ: Where Is ‘The Electric State’ Starring Millie Bobby Brown Being Filmed?

Millie Bobby Brown slays it, even in the flip-flops

Recently, Millie Bobby Brown was photographed at the set of The Electric State. In the photos, she can be seen wearing a simple t-shirt on the beach where she is shooting. The T-shirt was white and seemed more like a coverup. Along with that, the eighteen-year-old was spotted wearing brunette locks. Brown also had a chocolate ice cream cone in her hand while she totally rocked it in her pink flip-flops.

Millie Bobby Brown is considered one of the most natural and down-to-earth stars in Hollywood. Despite gaining worldwide fame at such a young age, the actress has only ever been humble and grounded. The star is, in her own words, “embarrassed of nothing” and believes in being herself. Godzilla vs Kong very well knows when to slay the red carpet and when to keep it cool. And when it comes to “keeping it cool,” Brown tries to stay in the clothes of maximum comfort.

According to Hollywood Life, the crew is currently filming in Acworth, initially beginning in Atlanta on October 5, 2022. Her boyfriend Jake Bongiovi is also paying her a lot of visits on the set. Earlier when the shoot began in October, he was spotted with her on the set.

The release date of The Electric State has not been declared yet, but it is predicted to release in 2023. But, if you cannot wait to watch Millie before that, get ready for Enola Holmes 2 releasing on November 4.