The last Archetypes podcast was all about the wonderful women Meghan Markle had in her life. Starting from her dearest friends to all like-minded who have gone through a similar condition as hers, she thanked them all. Of course, it consisted of her mother, Doria, too, who has single-handedly raised her.

While the Duchess of Sussex has mentioned almost everyone from her family in her Archetypes episodes so far, the one we missed is her mother, Doria Ragland. However, it is not the case anymore since her latest Archetypes episode opened a window into the whereabouts of the Duchess’ mothers. While sharing a sweet anecdote about her, Markle remarked how much her mother means to her.

What did the Duchess of Sussex Meghan Markle say about ‘mommy’ Doria Ragland?

Markle started off by talking about a recent wholesome incident she shared with her mother. Although it was just a run-of-the-mill mother-daughter conversation, the former actress was glad that she had it. A few weeks ago, while she was working on this very episode, her mother face-timed her. They exchanged some sweet words of encouragement and Ragland was glad to see her daughter having a “smiley face.”

Further, there was a little click sound that was heard throughout the conversation. Explaining the same, Markle explained how it was a reference to a cool handshake the pair did when she was just about eight. “Snap scissors, cut chicken” was a fun phrase and gesture that she used to do as a kid. Hence, the mother of two felt extremely glad her mother still remembers the same and did it out of joy. 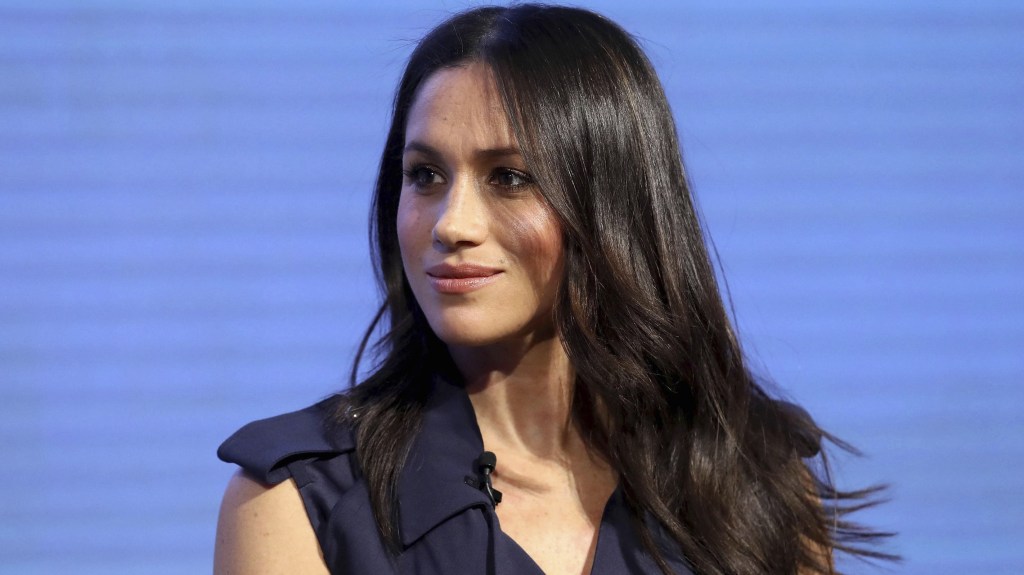 Speaking of her mother, Meghan Markle has faced a lot of criticism owing to her maternal race. Although her father is white, her mother is black, giving Markle a biracial color. The podcast was all about the same. In fact, Mariah Carey, one of the other guests present, also discussed the races of their parents and how it has left an impact, if not for them but for society.

ALSO READ: “I just had my genealogy done” – Meghan Markle Speaks Up About Her Nigerian Roots on the Latest Archetypes Episode

Doria Ragland is a social worker and a former yoga instructor who hails from Ohio, USA.

What did you think about the heartfelt things Markle shared about her mother on her podcast? Did you listen to the latest episode yet? Share your thoughts in the comments below.